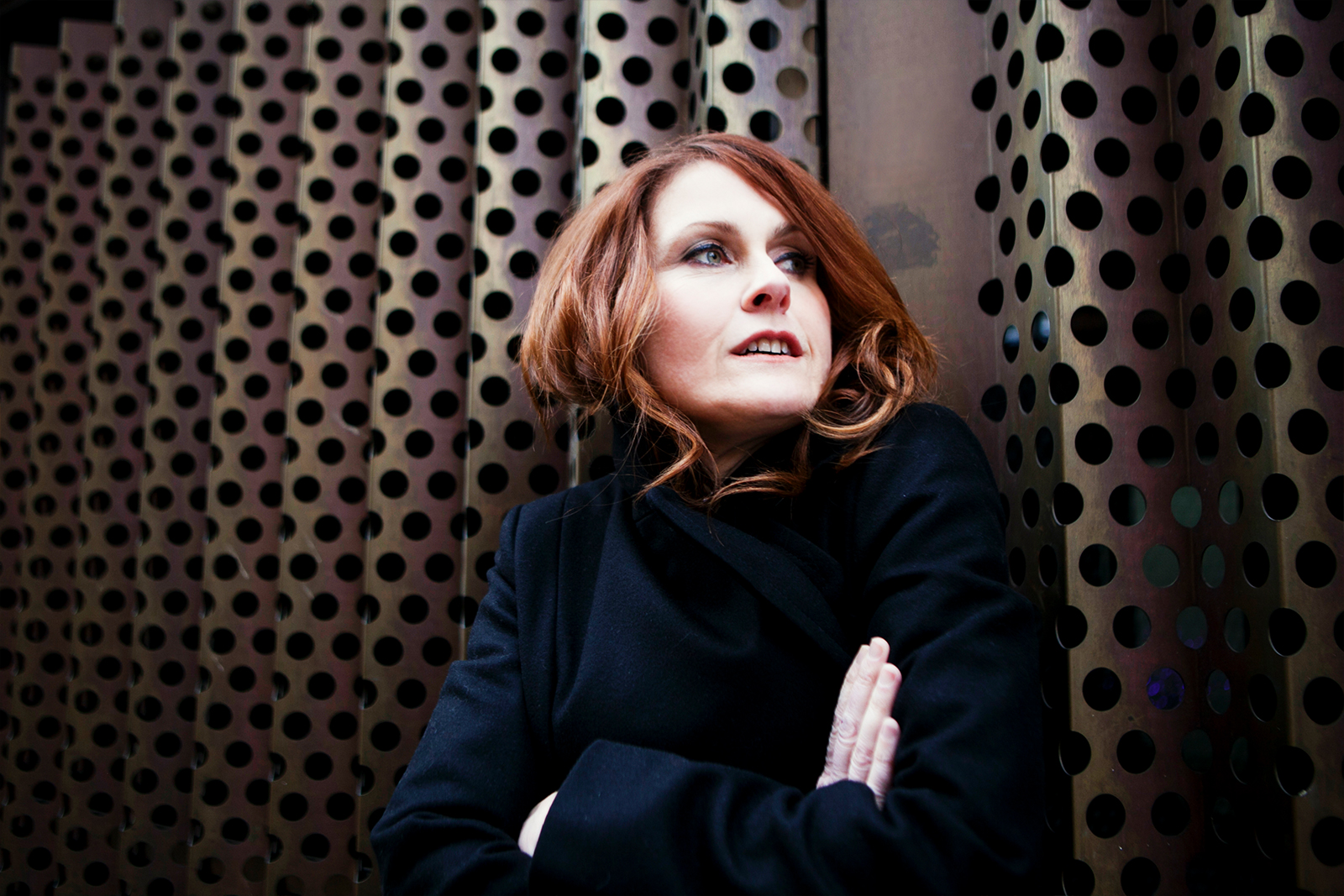 Now Alf is back with a brilliantly received new album, The Minutes, and a tour about to get under way. She talked to Simon Gage about why she gets on with lesbians, why she would never be photographed in a bikini, and why she loves a bumping grinding middle-aged Madonna.

You must have been so pleased with reactions to your album.

It was brilliant! It’s always fantastic but now I’m at that place where I genuinely don’t expect anything. That’s not a “poor me” because I’ve had a decent quota and I feel very fortunate that I can still make a living at singing but I have no expectations so anything nice that happens, I’m really delighted about it.

You were famously reclusive. Are you enjoying the attention now?

Well, it’s a different kind of attention now. It’s not based on the fact that people have seen me on telly. The attention I get now is from people who have connected with the piece of work I’ve done. What I don’t get now is that thing of walking down the street and getting gangs of kids chasing after me, so yes, I like it much better.

You have a lot of gay fans, don’t you?

They’ve always been brilliant but one of the things I’ve always really liked about it is that they’ve always been happy to do that journey with me. You get some people who are very fixated on certain periods of your career, but my hard-core are mostly gay and they’re very open to musical experiences.

And you did Brighton Pride… because that’s your new home town!

It’s diverse and I love that. I would say the majority of my mates are gay and I wonder why that is. There’s something about lesbians that reminds me more of the women of my growing up. I feel a greater kind of kinship, a greater level of understanding than with that very girlie – not that there’s anything wrong with girlie – but with that very high-maintenance world. 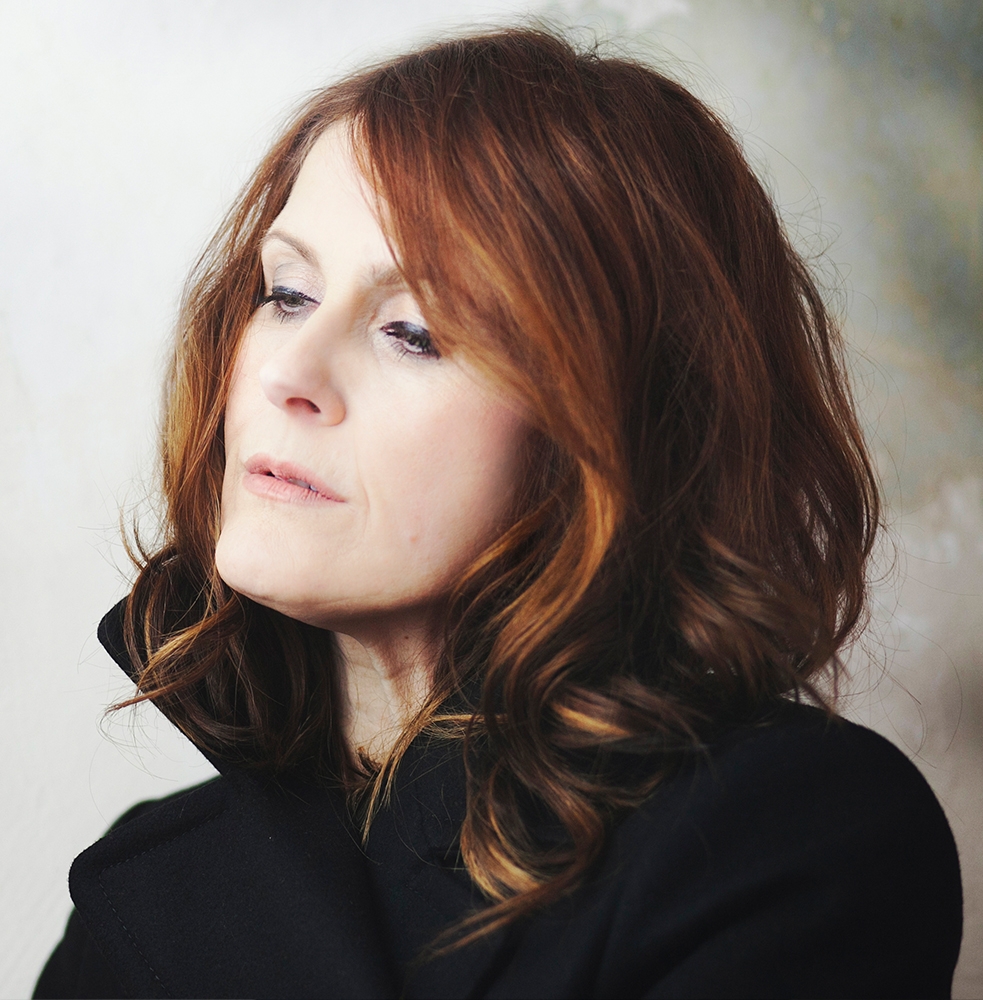 It’s funny how that world has taken over. Can you imagine anyone asking you or Bananarama to go down to bra and pants for a magazine back in the day?

If anyone had asked me that would have been a funny concept but absolutely! We had come out of this period where girls were wan and silent and we fought against that. There is an element with some women in pop where the angle recently has been really sex-centric and they’re still using the same tools women were ever allowed.

How do you feel about Madonna, who’s just a bit older than you, still doing the sex thing?

I’m a girl that came up through the 70s and during that time women were pulling away from being sexual objects. I still have this old hat on. Personally, I like Madonna more as a middle-aged act than I did as a youngster. The early stuff I didn’t connect with it. I admire the fact that she’s a middle-aged woman holding on to what she wants to do. You can’t knock her for that. We make different choices but I think I’m a bit too much of a feminist to ever get too much kit off.

If you hang around with lesbians, have you ever had any lesbian experiences?
Have I ever had any lesbian experiences? I’m not going there about my sex life because it ends up everywhere but what I would say is that I’ve been with the same person for 25 years and that’s who I am. Regardless of what my sexuality is, you choose a partner and then you make it work. It’s irrelevant what sexuality you are. It’s about are you on the marketplace. And I’m not on the marketplace.

You’ve been quite vocal about gay marriage on Twitter, haven’t you? 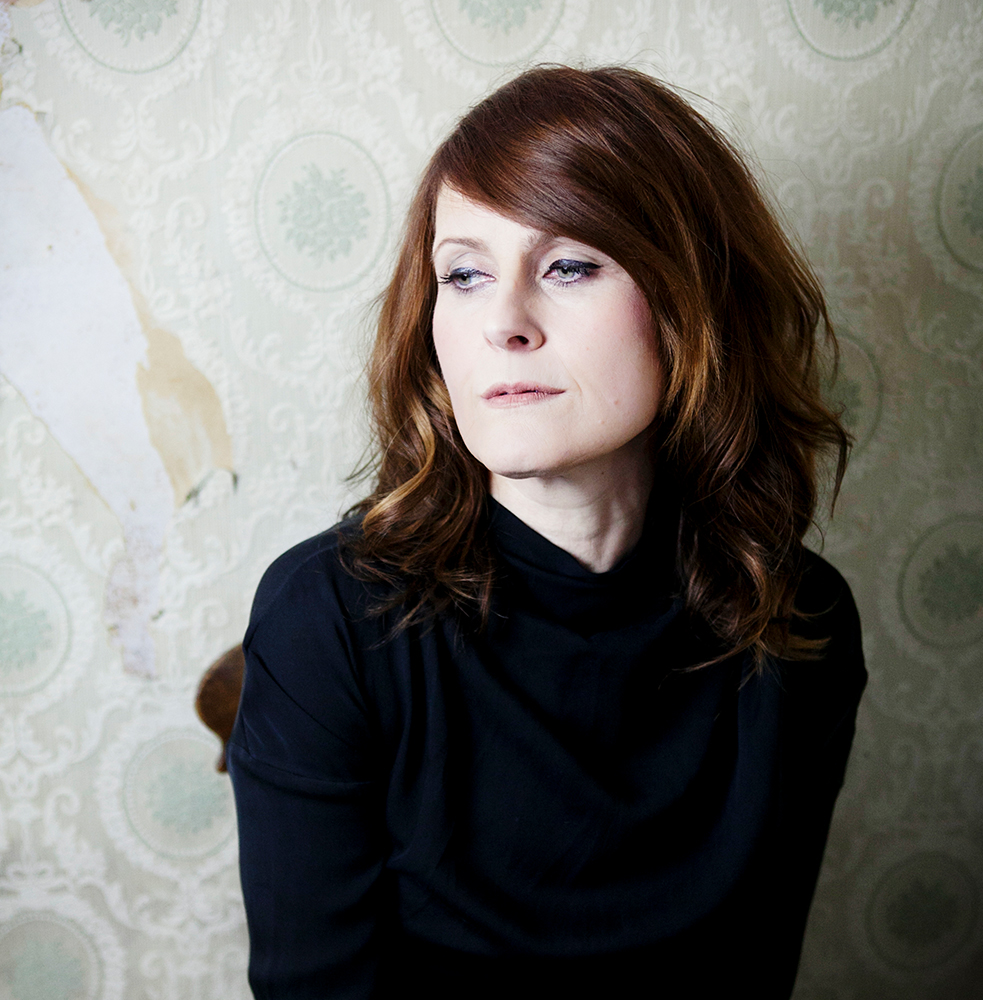 So, do you hang around with anyone from back in the day?

I never hung around with anyone even then. I did my set and I’d go home. There were people you’d say hello to like Tracey Thorne and Boy George but none of them I hung out with. All the people I hung out with in the 80s were people from school.

What about Vince (Clarke, her Yazoo collaborator)?

I saw him at the reunion in 2008 and that was lovely because when we split up it was quite acrimonious. I was really aggressive and he was really passive-aggressive and when we met up in 2008 he’d become happy and had really lightened up and I discovered that he was a really funny guy and I was far less combative and we had a really lovely time together. The fact that he lives in America and I live in England means there’s no opportunity to take that anywhere but the point is we were able to see each other and acknowledge that we had been really fortunate together. Without Vince I wouldn’t be here today and I’m really grateful for that.

You’re big friends with Dawn French, aren’t you?
Oh, she’s my darling. I met her when I was 21. I was very well known and she was up and coming and I met her at one of the very rare parties I went to, standing in the corner and she came up to me and teased me out like a curl and just gave me her time. Consequently, she’s one of my great darlings. One of the great loves of my life. Everyone loves her and for good reason: she’s one of the most generous, most inclusive people I know. She treats everyone the same and I love that about her.