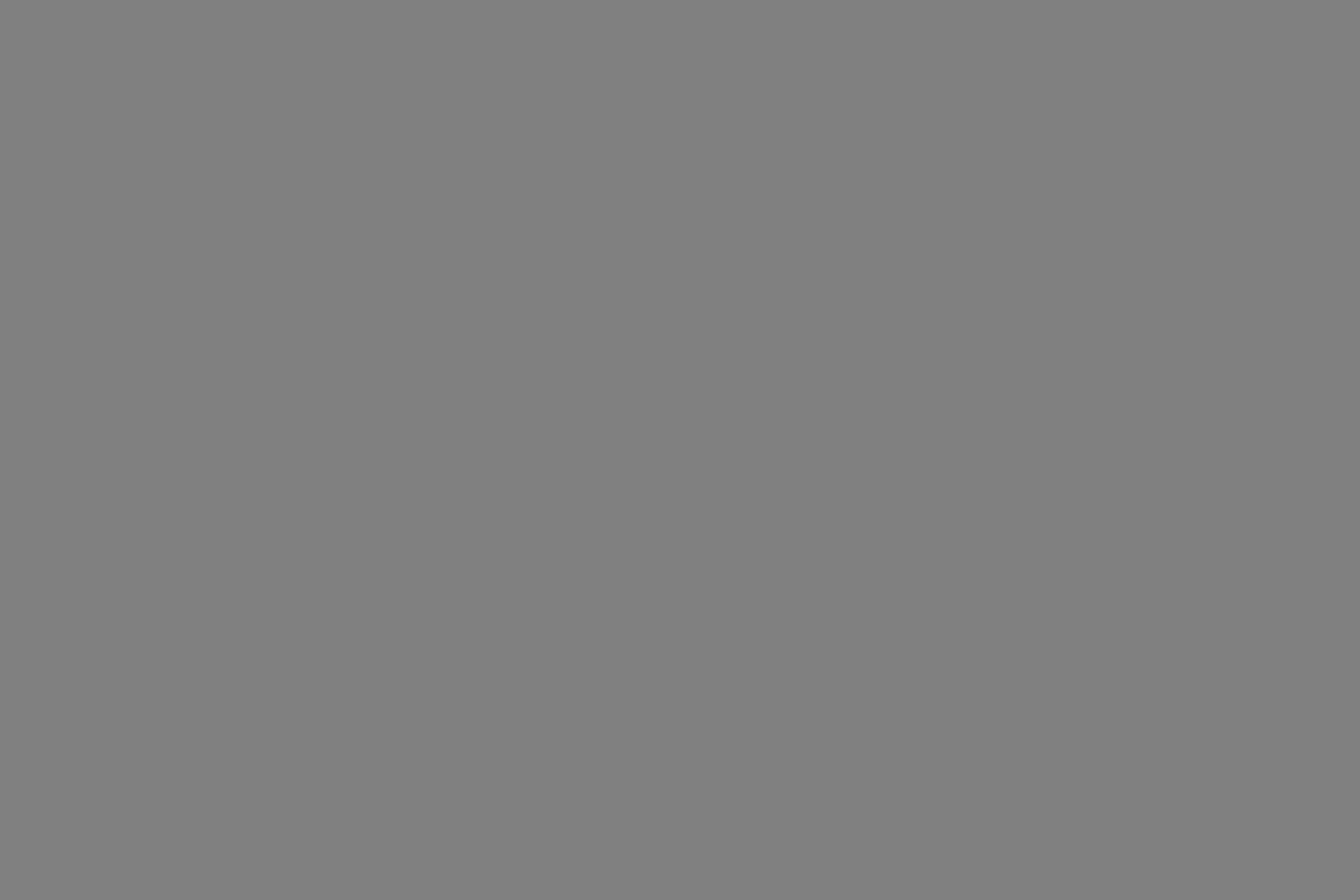 Thirty years after Like A Virgin turned her into a global star, Madonna is still setting tongues wagging, flashbulbs popping and cash tills ringing, and yet seven years since her last internationally chart-topping hit, her place at the top of pop’s ladder looks a good deal less secure.

This spring, with the release of her thirteenth studio album Rebel Heart, the 56-year-old is once again gearing up to claim centre stage as a relevant pop artist, whose glory days are far from over. It’s a game which almost all of her contemporaries have long since given up, and yet Madonna’s determination seems as fierce as ever. It’s a determination which has fuelled one of the most remarkable success stories of modern times.

In contrast to the remote, quasi-regal position she now holds, safely sequestered behind superstardom’s velvet ropes, Madonna’s roots were grounded in club culture. Emerging from the cutting-edge Manhattan scene of the early 80s, she scaled the dance charts before setting her sights on the Top 40, using her club-savvy instincts to shape her sound and style.

It was a smart opening move, but this limited world was never going to contain Madonna for long. Doubtless mindful of the short shelf-life of most club-based acts, she wasted no time in trading dance chart credibility for mass pop appeal. Chic’s Nile Rodgers might have been her new producer, but Like A Virgin stepped firmly away from funkiness, shedding the egalitarianism of the dancefloor in favour of the nakedly ambitious individualism of the Reagan-Thatcher era. Madonna now wanted to be a star. She didn’t care who knew it, and she knew exactly how to get there. Material Girl, the album’s second hit, said it all: ironic and arch on one level, disarmingly sincere on another.

By the time of her third album, the staggeringly successful True Blue, any lingering traces of subversion had been snuffed out. The dream had been fulfilled. She was the stadium-filling darling of suburban Middle America, whose songs had ceased to say anything much beyond “where’s the party?” Granted, Papa Don’t Preach tackled the controversial subject of an unplanned pregnancy, but not in a way that would have disturbed a conservative mindset.

It still wasn’t enough. With commercial success now in the bag, Madonna re-booted her mission and embarked on a new journey: from ephemeral pop star to mature artist. Like A Prayer marked a thrilling re-invention, which seemed to expand the scope of what pop could achieve. Like the very best pop albums – the Thrillers, the Sergeant Peppers – it embraced a rich variety of genres, moods and themes, mixing the playful with the provocative, the sacred with the profane, and attracting the attention of heavyweight cultural commentators in the process. Madonna hadn’t been cool since her first and best movie, Desperately Seeking Susan. Suddenly, academics were falling over themselves to study her, high-end couturiers were clamouring to clothe her, and the world in general was starting to take her very seriously indeed. 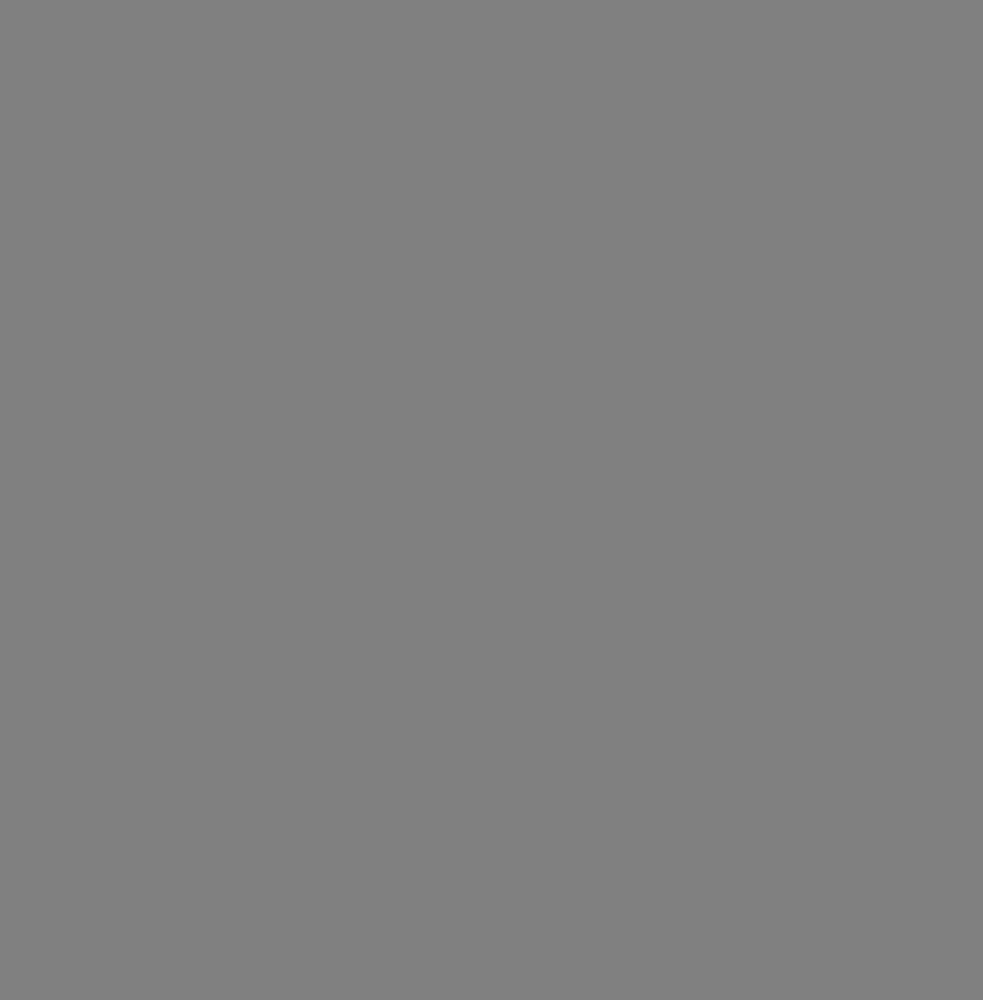 From 1989 to 1992, Madonna ruled pop. The Immaculate Collection cherry-picked and subtly remixed her back catalogue, showcasing the gems and ditching the duds. To this day, it remains her biggest selling record. The Blonde Ambition tour scaled new heights of artistry and spectacle. Vogue conquered every dancefloor on the planet, its accompanying video oozing style and class. A fly-on-the-wall documentary, In Bed With Madonna, offered unprecedented levels of access to her private life, simultaneously bulldozing her mystique and building her brand. The Like A Prayer video drew accusations of blasphemy, the Justify My Love video was decried as soft-core pornography, and yet Madonna thrived on controversy, always ready with an eloquent defence. To most of us, it seemed as if she could do no wrong.

This period came to an abrupt end in October 1992, with the simultaneous release of Erotica (the single and the album) and Sex (the eye-popping coffee-table book). For many observers, Madonna had already pushed successfully at sexual boundaries – most recently with Justify My Love – and so it now felt as if she was boxing herself into a rather coarse and charmless corner. But for all this knee-jerk outrage (fuelled further by the teasing misdirection of some of its song titles: Why’s It So Hard, Deeper and Deeper, Secret Garden) the Erotica album turned out to be a surprisingly understated affair. More stylistically cohesive than its predecessor, it stands up well to the test of time.

Two years later, Madonna struck back. “Screw you, haters” songs might be commonplace these days, but with its defiant refusal to repent, Human Nature mapped out new territory. (“You punished me for telling you my fantasies, I’m breaking all the rules I didn’t make.”) Its parent album, Bedtime Stories, remains an under-appreciated piece of work. Warm, sensual and seductive, it supplied a ready-made soundtrack to countless nocturnal encounters. If you were ever invited back to a stranger’s room in the mid-90s, you would almost certainly have heard Bedtime Stories.

By Madonna’s standards, this was a lower-key release, paving the way for an extended break from the treadmill of pop. However, the singing lessons which she took for her screen portrayal of Eva Perón – the fulfilment of another long-held desire – stood her in good stead for the next reincarnation. Released in March 1998, Ray Of Light felt like an artistic rebirth, re-casting the go-getting sexual adventuress as a spiritually questing earth mother. Vocally, she adopted a fuller, more expressive tone, which matched the richness of William Orbit’s sumptuous, intricate arrangements. Lyrically, she offered her most personal collection of songs to date, openly questioning her former set of values, and striving for a deeper personal fulfilment. It was a triumphant comeback, selling more copies worldwide than Erotica and Bedtime Stories combined.

The winning streak continued with Music, an album whose mastery of diverse turn-of-the-millennium pop styles felt almost effortless. Perhaps uniquely for a pop star, Madonna had entered a second “imperial phase” (to use Neil Tennant’s memorable term), a full ten years after first peaking with Vogue. This renewed flush of globe-straddling success made what came next all the more shocking.

American Life was not an easy listen. Over jarring, jagged, minimal electronics, Madonna spat out her cynicism, rage, disillusionment and pain. The album’s mood was confrontational and claustrophobic, the gospel-tinged balladry of Nothing Fails its only moment of respite. You could admire the boldness of its execution, but it remained a difficult album to love.

If American Life had opened a window on Madonna’s darker side, then Confessions on a Dance Floor represented a move back into the light. With the assistance of producer Stuart Price, the erstwhile clubland queen reclaimed her crown, reminding us of one of her core strengths: the power to make us get down and boogie. Sequenced like a non-stop mixtape, with no drippy love songs to kill the buzz, the album felt both classic and contemporary: acknowledging Madonna’s pedigree, while placing her firmly in the here and now. For her long-standing gay audience, this was manna from heaven – but with many of her original gay fans now approaching clubbing retirement age, for how much longer could she rely on them to keep up?

Faced with the choice of either gracefully accepting her “heritage act” status, or of continuing to pitch herself as relevant to contemporary pop trends, Madonna opted for the latter. Equally significantly, as her marriage to Guy Ritchie started to crumble and her love affair with the UK began to wane, she turned back to the opposite side of the Atlantic for inspiration.

The result was Hard Candy, a collaboration with three major forces in R&B-slanted pop: Timbaland, Justin Timberlake and Pharrell Williams. For the first time, Madonna was chasing established stars, rather than giving a leg up to emerging talents. The album was efficient enough, giving her a massive international hit with 4 Minutes, but it was hard to shake off the suspicion that she was beginning to follow trends, rather than setting them.

The suspicion was compounded by MDNA, a half-hearted mish-mash of semi-digested dance-pop styles – EDM and dubstep among them – which is already starting to sound dated. With worldwide sales of around 4 million, Hard Candy had been the lowest selling studio album of Madonna’s career; four years later, MDMA managed to halve that figure. Too trend-driven to retain an older audience, and too out-of-touch to win a younger one, it fell between demographic stools.

A more satisfactory balance has been struck on the latest album, Rebel Heart. As its title implies, Madonna’s outspoken and romantic sides are equally accommodated, from Holy Water’s shrill “bitch, get off my pole!” to Inside Out’s tender “let me solve your mysteries”. There’s less desperate bandwagon-chasing this time around; instead, the songs are sturdier, and the singing comes from a more honest place. She may never again enjoy a period of absolute global rule, but as a tireless striver, dogged survivor and unrepentant provocateur, Madonna still has no equal.