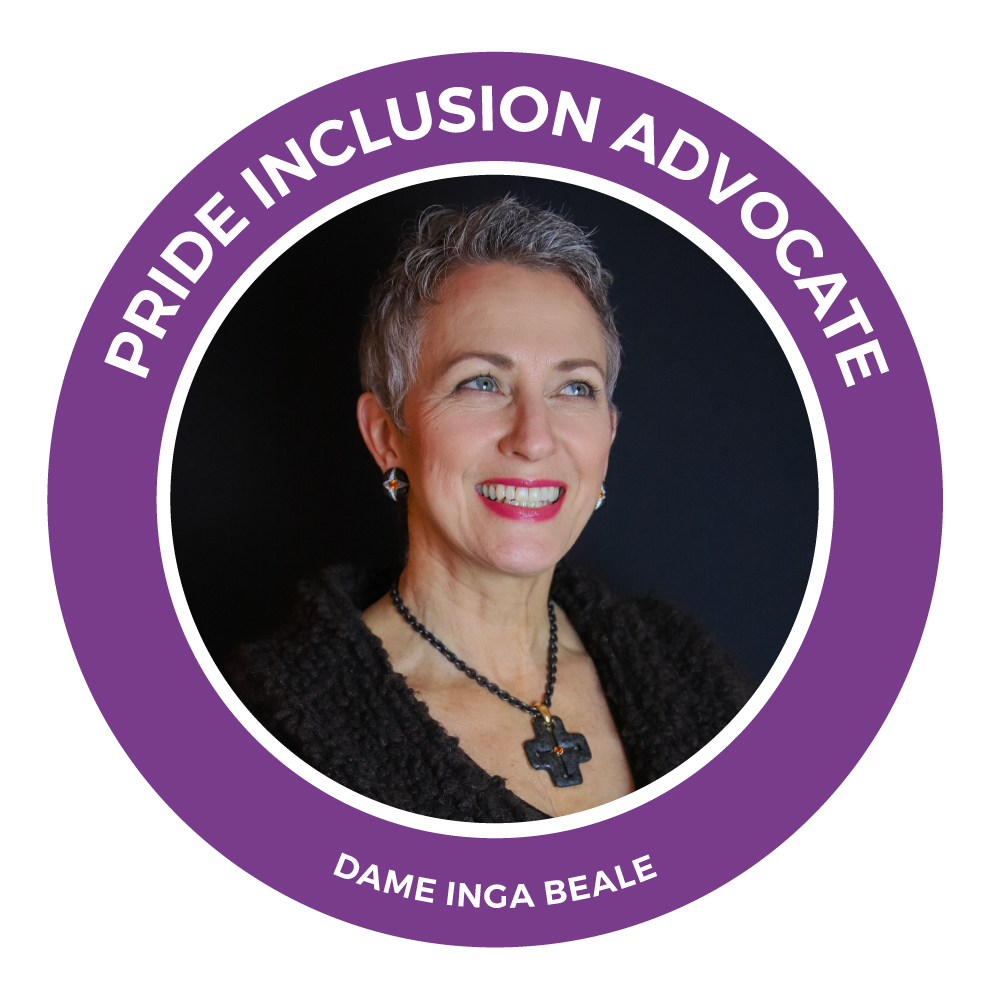 When you entered the insurance industry in 1982, the industry was largely dominated by men. Did you encounter any prejudice?
There was prejudice around but it wasn’t the key influence for me. I just felt I didn’t belong, that I was different, and I so wanted to be one of the “guys” that I found myself adopting male behaviours to fit in and feel more accepted. Looking back, I realise that anger was building up in me although I wasn’t really aware of it at the time.

You helped set up Pride@Lloyds, an LGBT resources group. How important do you think it is for people to be “out” in the workplace?
It took me many years to realise it was much better for me, for my partner, for my employer, to be “out” at work. After hiding that I was in a lesbian relationship, when I finally came out I felt a weight had been lifted. No more pretence or concern about being found out. No more wasted time and energy in making up stories or excluding my partner from work-related activities. My whole life – personal and professional – became richer.

And later in 2013 when you were appointed the first female CEO of Lloyds of London how had attitudes changed from when you first entered the industry?
Things had changed a bit but when I looked around the world and hardly saw another female CEO in the insurance sector it was apparent that there was – and still is – a long way to go to ensure we have equality in the workplace. And when I had a conversation with a 30-year veteran of the Lloyd’s market who didn’t dare to mention at work that his son was gay, I realised we had to do some serious culture change around acceptance of, and respect for, people who are different to you.

In terms of equality and acceptance we have certainly made great progress. But what challenges lie ahead?
We must continually fight to protect equal rights and strive for equal opportunities. A current shocker for me is how easy it is for certain people to attack trans rights and to marginalise a part of our LGBT+ community that we should be standing by and supporting. Also, the Covid pandemic has brought stresses and strains for most of us but when I read recent research that four out of five young lesbians say their mental health has got worse through lockdown and that women all over the world will be more negatively impacted by the pandemic than men, sadly there will be all sorts of inequalities to deal with in the future.