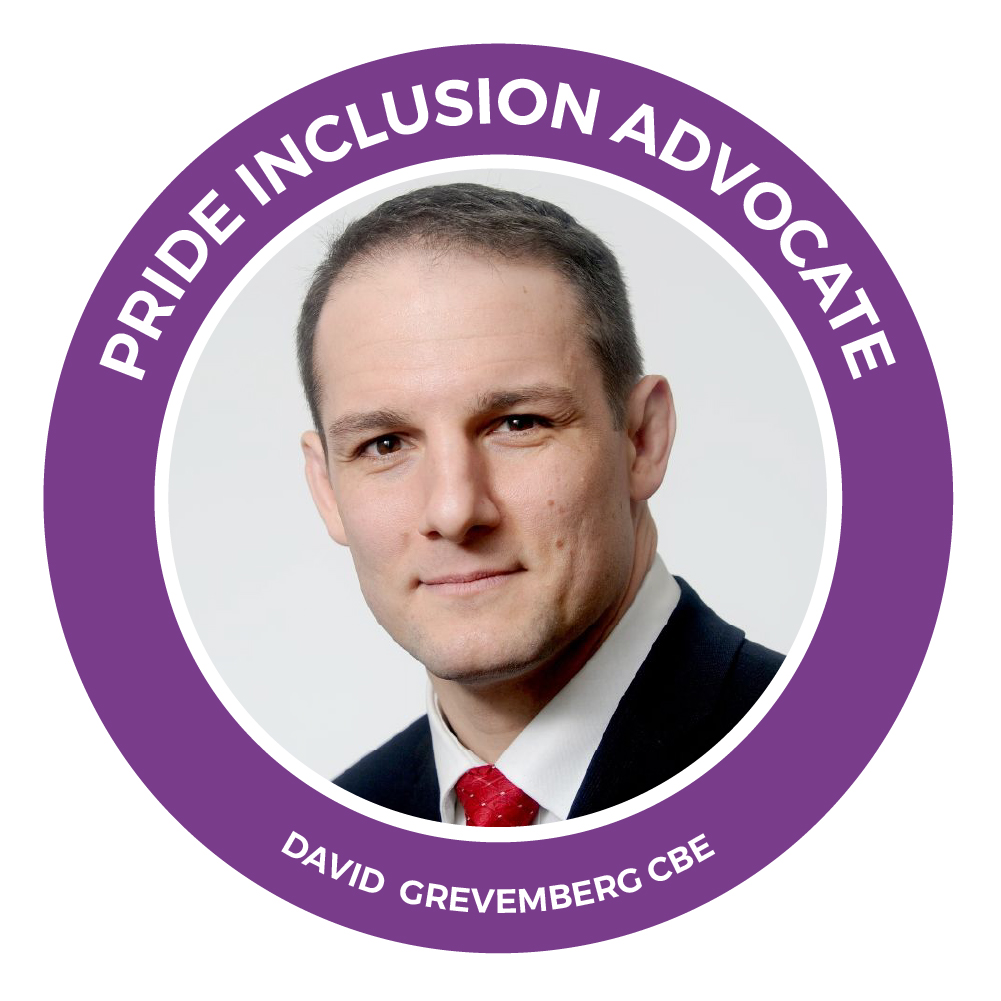 You are currently the Chief Innovation and Partnerships Officer for the Centre for Sport and Human Rights based in Geneva, and before that you were the CEO for the Commonwealth Games Federation out of London.  What do these roles involve?

In my current role as Chief Innovation and Partnerships Officer for the Centre for Sport and Human Rights, I am responsible for embedding the respect for and protection of human rights across the global sports ecosystem and major sport events around the world through education and training, capacity building and value generation initiatives targeting public, private and third section organisations in the global sports industry. I’ve also had the privilege of stewarding the development of the Centre’s four-year strategic plan, Convergence 2025.

What was your background before this?

Previously, I was the Chief Executive Officer of the Glasgow 2014 Commonwealth Games Organising Committee (Glasgow 2014 Limited), with ultimate managerial responsibility for the organisation’s successful preparation and staging of the Glasgow 2014 Commonwealth Games. There, I was in charge of the day-to-day operations of the company, overseeing recruitment of a workforce of around 1,400 paid staff, up to 15,000 volunteers and around 30,000 contractor roles as well as the procurement of over £300m-worth of contracts to support the delivery of the hugely successful Games on time and under budget. Furthermore in this role, I was the chief liaison with national and local government and many other stakeholders, and played a leadership role developing and innovating a variety of sport, commercial, cultural, community engagement, corporate social responsibility and legacy programmes. I served for 11 years as the Executive Director of Sport and International Federation Relations at the International Paralympic Committee (IPC) headquartered in Bonn, Germany, from 1999-2009. I was also a competitive Olympic style wrestler and have served as a coach, athlete agent, team administrator, consultant and board member throughout my career.

Increasingly more and more athletes are coming out publicly in their chosen sport. How important do you think it is to be out – both in the sporting world and indeed in the workplace?

In our ever-changing and complex world, having the necessary respect, protection, promotion and enablement to be our authentic selves is critical. This is the only way we can truly achieve our full potential, physically, mentally, spiritually – and more recently – virtually. Sport bodies and the entire sports ecosystem are fundamentally changing in respect and recognition to the diverse identities senses of being and belonging that individuals embody in order to uphold their duties of care and maintain their relevance and resonance to those they serve and represent. I believe that it is critical in sport, at work and in life that any entity with a grand platform with great influence plays a catalytic part in invoking social change and progress at every opportunity. Each one of us has the power to evolve our understanding, our conversations, our narratives and our actions in support of the LGBTQ+ community. It is critical that we all perpetuate that people within the LGBTQ+ community have the same safety, support, voice and agency to exercise their rights and freedoms in sport and life than any citizens.

Some sports are notoriously, if not necessarily homophobic, then at least intolerant of LGBTQ+ athletes. How can we address and change this situation?

This comes down to sports leadership and culture. From the language that we use, to the values we espouse, through to the decisions we take and the personality we project – all of these actions have an impact on the safety and welcome of the environment we create in a club, governing body or sports movement. Building greater awareness and knowledge about the LGBTQ+ community is the foundation to knocking out ignorance, fear, anxiety and prejudice. This helps to expand people’s perspectives on LGBTQ+ and acts as an incentive and call to action for leaders to embrace and uphold inclusive cultures. With this foundation, capacity can be built to develop and implemented explicit regulations outlining expectations around inclusive behaviour and activity. This combined with meaningful representation, voice and agency have the power to create contextually agile environments that adapt to diverse needs and ensure equality. Only by implementing such measures will people feel willing and able to safely be their authentic selves. Cultures and systems that overtly or inadvertently tolerate discriminatory behaviour and do not build awareness, advocate and take action on matters of equality, diversity and inclusivity in all its forms are complacent and part of the problem not the solution.

Tom Daley has called for next year’s World Cup in Qatar to be boycotted where homosexuality is illegal. Do you think such boycotts work, or are their other ways to change people’s attitudes?

I believe that all nations and localities should be able to bid to host mega-sporting events and bring these celebrations of human achievement to their people, provided that, in doing so, they demonstrate their commitment to meeting their responsibilities and obligations under relevant international human rights instruments, principles and standards in relation to the event. We need to develop more human-centred approaches to conducting human rights due diligence at all phases of hosting an event, from bidding to realising legacy. Equally we should recognise that contextual agility is important and that shifting the dial on various social issues to progress freedom, fairness, equality and justice requires being on the ground, engaging and having courageous conversations with diverse stakeholder to build respect and understanding in order to take brave and bold action together. Boycotts often polarise positions and can entrench views versus encouraging or stimulating engagement and in a sporting context can put athletes in impossible situations in terms of compromising their livelihood and achieving their dreams and aspirations. I believe sport bodies should do everything possible throughout the event lifecycle to ensure that events are run responsibly and are used by hosts to build societies that respect and protect our common humanity.

What has been your proudest achievement either professionally or personally?

I am privileged to have many proud achievements and moments I hold dear. One achievement that applies to LGBTQ+ advocacy and activism is focused around our programmes and activity at the Glasgow 2014 Commonwealth Games. Some highlights including orchestrating during our opening ceremony a kiss between John Barrowman, Scottish actor and musician, and a male performer to showcase Scotland’s support of the LGBTQ+ community and bring global awareness of anti-homosexual legislation in 42 out of the 53 Commonwealth countries at the time of the games. This sign of peaceful LGBTQ+ advocacy and activism was subtle, but very effective, to an audience of over 1.3 billion views worldwide. We also hosted an official Pride House during the Games, where I was a patron, with a range of events and activities celebrating the LGBTQ+ community as an official part of our Glasgow 2014 Cultural Programme.