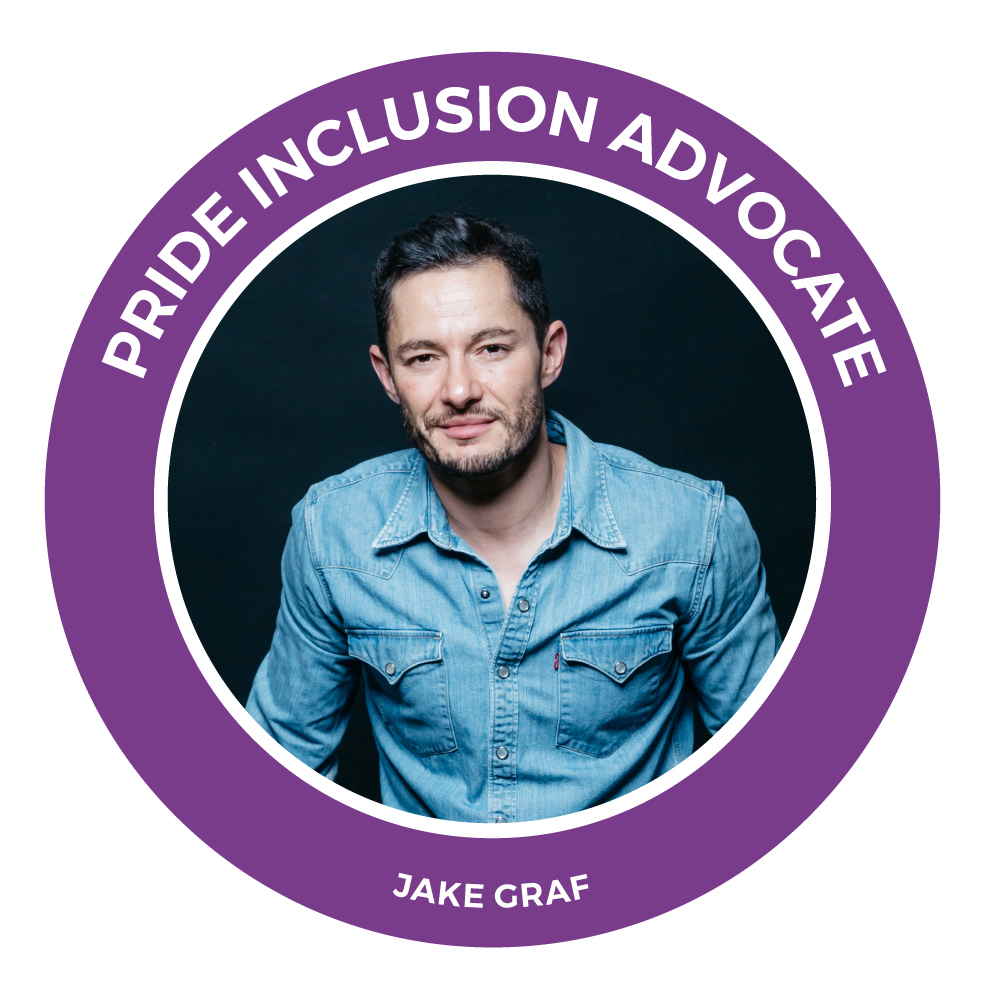 How important is on-screen representation of trans lives?
I grew up in 1990s London with zero role models, knowing that I was different but not knowing why, which was incredibly difficult for a small child. I felt like the only boy in the world who was born in a girl’s body, and the lack of on-screen representation and any points of reference made me feel utterly alone in the world.

The first time I met another trans man was when I was 25, and prior to that I didn’t think that trans people could ever find love, have a good job, or be happy, because I had never seen it in the media or on-screen. It is vital for trans people to see a diverse, beautiful and broad trans representation of our community to know that they can achieve anything that they want from a great career, to finding love, or even becoming parents.

You’re possibly the highest-profile trans male in the UK. Why do you think mainstream media tend to focus on trans women rather than trans men?
Trans women have been at the forefront of many our battles over the years, speaking out for us all at a time when it really wasn’t safe to do so. They have been fetishised for decades, the source of male fantasy, but equally held up as figures of ridicule, painted as men who have given up their masculinity in favour of the “lesser” female gender. There is a real fascination around trans women that just doesn’t seem to exist around trans men.

Still to this day, the vast majority of trans people transition after puberty, which often leads to transgender women being more identifiable than their male counterparts and as a result they are less able to choose a “stealth” lifestyle as readily as trans men have. That visibility has resulted in a higher level of scrutiny from mainstream media, which, whilst largely unwanted, has also meant that issues facing transgender women are much more highlighted than those affecting trans men.

In the past few years trans people have become more visible, and, arguably, more accepted. What challenges are there yet to meet?
There is still a pretty horrifying amount of transphobia out there, particularly online. We are seeing some very visible and prominent public figures worryingly comfortable in questioning our existence, validity and basic human rights. There continues to be a woeful lack of visible trans men, which is detrimental to the community as a whole. Waiting lists for trans healthcare run into years, with a government that is very divided on its treatment of trans people and trans women in particular. Trans young folk are still made to jump through hoops in order to get the basic support and medication that they need, with trans suicide rates rising as the help they need becomes harder to access. We are certainly more visible, but that comes at a price: every visible trans person I know receives daily abuse online, particularly when those are people with intersectional identities. That bullying quickly becomes intolerable. Progress has certainly been made, but there is a long way to go.

On a personal level what has been your proudest achievement?
I am really fortunate that I’ve got a fair few proud moments to choose from, something which I never dreamed would be the case when I was young! I am always blown away when other trans folk tell me that one of my films has changed their life or helped them live their truth, that means a huge amount to me. I am also proud that I’ve repaired family relationships that were damaged during the many years of misery and anger pre transition, and that I’ve found and married a beautiful woman who loves me. I think, though, that my very proudest achievement is becoming a dad to our wonderful daughter Millie. That really has gone beyond my wildest dreams.