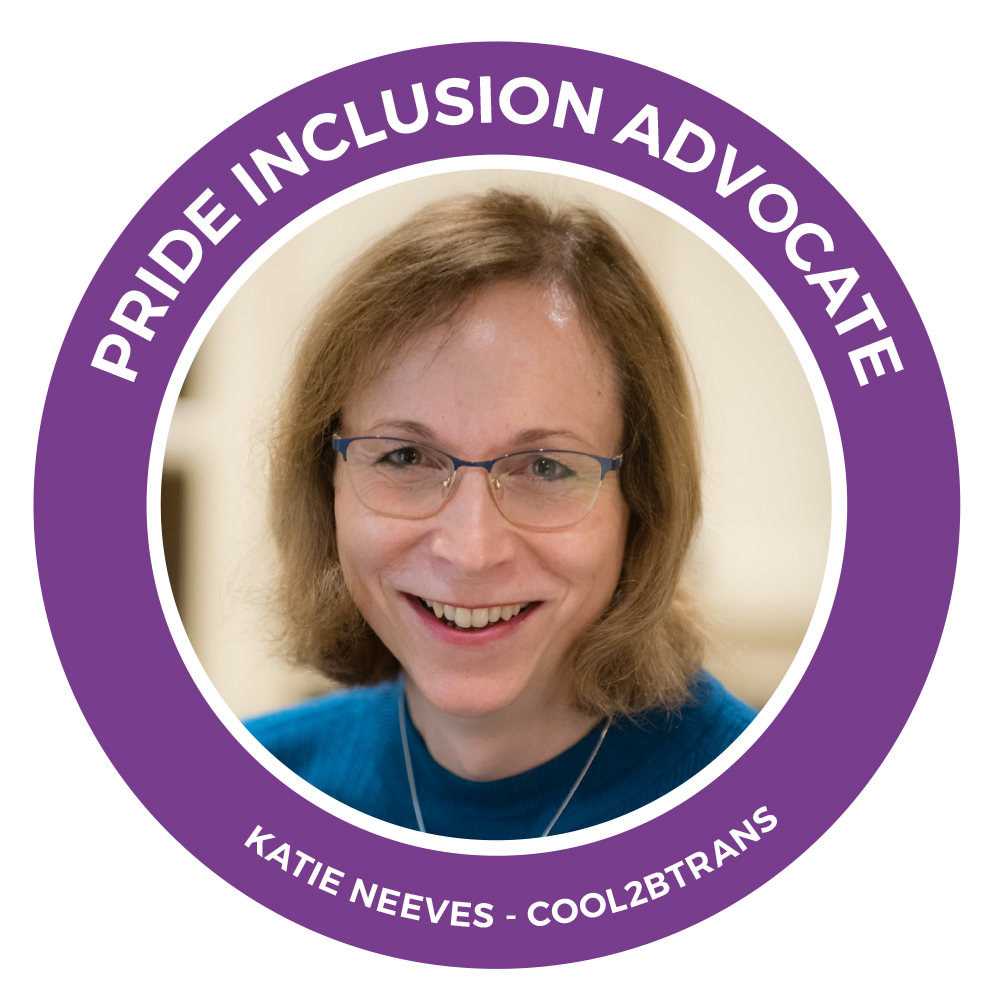 What does your mission as a trans ambassador involve?
I’m on a mission to do two things: (1) to reach out to other trans people and to let them know that it’s OK to be trans – because it is! So many trans people don’t know that (especially at the start of their journey) and they put so much pressure on themselves to conform to how others want them to be. They think their world will collapse if they admit to themselves that they are trans. I’m here to tell them that the world will let them in. My world has expanded since the start of my transition and I’m loving my new life, my best life!; and (2) to educate cisgender (non-trans) people on trans issues and to show them that trans people are just ordinary people who want to be happy – just like everyone else!

You came out on social media – including to your clients as a professional photographer. What reactions did you receive?
While I lost a few friends and clients, the vast majority have been super-supportive. After publishing my coming-out video, I was inundated with hundreds of messages of support. It was overwhelming. I felt so loved and it’s been the same ever since.

What are you doing to prove the message that it’s “Cool 2B Trans”?
The key to happiness is in living an authentic life. I didn’t want to be trans. No-one chooses to be trans and most people fight against admitting it to themselves. I am certainly not trying to persuade them to be trans (as that would be both pointless and impossible), but I do want to send a positive message to them to show them that it really is OK to be trans. I chose the word “cool” as it sounded far more positive than just “OK”. I also want to show that I’m cool about being trans and I want cisgender people to be cool with trans people too.

What more remains to be done about awareness and acceptance of trans people?
Awareness and acceptance of trans people is definitely increasing; however, there are some notable areas of concern. Well-funded and well-organised anti-trans groups have infiltrated all the main UK political parties and they are currently trying to change policies in order to discriminate against trans people. They have also been seeking to make life harder for trans people (particularly trans children) through well-funded court actions. This is completely out of sync with the views of most people in the UK, but they have friends with considerable influence, so we must all fight against this. We must not stand by and let trans rights be rolled back, but, as we are such a small minority, we can’t do this on our own. We desperately need the support of our cis allies now more than ever.