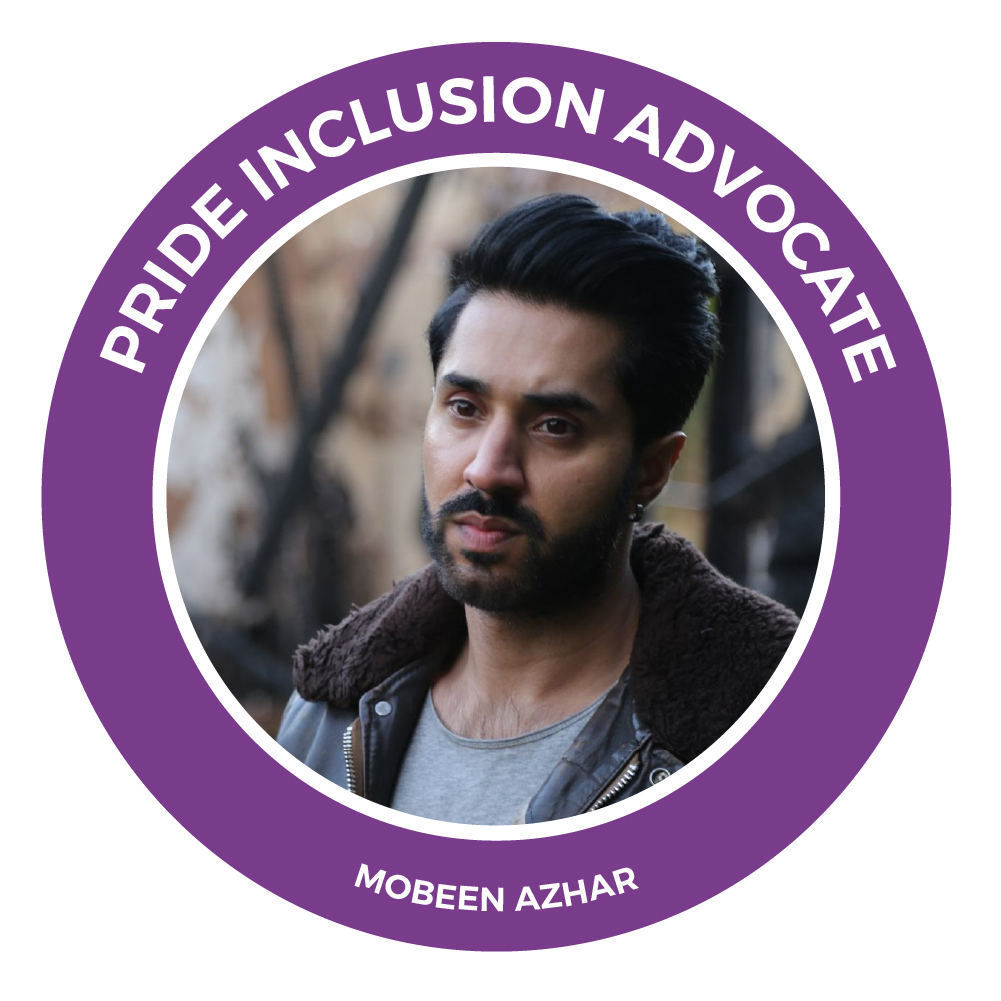 What is your professional background?

I’m a journalist and film-maker. I’m also a partner in the production company Forest.

YOU PRODUCED AND REPORTED FOR THE WORLD SERVICE AND RADIO 4 THE DOCUMENTARY INSIDE GAY PAKISTAN. LGBT+RIGHTS IN PAKISTAN ARE NOT VERY HEALTHY, TO SAY THE LEAST. IN WHAT WAY CAN THEY BE IMPROVED?

I believe conversation has a large part to play but we need activism and collective action to bring forward real change. So much of the world, including Pakistan, Europe and the US are in the grip of populism and economic upheaval.

The old systems are not working for many, many people. We have a climate emergency that must be addressed right now.

The fight for equality can seem like it’s not a priority but we must acknowledge that so many of these struggles are connected. It’s really about the “haves” and the “have-nots”. That’s a progressive way to look at our struggles, in my opinion.

You are a Muslim and gay. Are there any challenges a gay Muslim faces which others of different faiths may not encounter? And how can one address those challenges?

I think religious people can be some of the kindest, most principled people in the world. They can also be dogmatic and cruel. Ultimately people are just people so within any faith group there are friends to be found.

All ideologies are living entities in a constant state of evolution. Islam and Muslims are no different.

In the past few years, at least in the UK, we’ve seen great advances in LGBT+ rights. What more needs to be done?

I would like to see much less of an emphasis on identity politics and more of a focus on the things that will make all our lives better.

When so many people are now living in dire economic circumstances or dealing with housing instability, we must focus on united struggle and united progress. LGBTQ people also need housing, stable jobs and a compassion focused society. We all need a healthy environment and a world that isn’t on fire. These things are universal.

What’s a typical day in the life of Mobeen Azhar?

I am very lucky to have a portfolio career. I’m making two new series and some single docs for the BBC. I’ve just had a Panorama go out. I have a show on the World Service called Outlook where I interview brilliant people with extraordinary stories from around the world. I front a podcast called Lives Less Ordinary for the BBC too. I often front shows for 5Live and Radio 4. I’m having a great time across TV and radio and running a production company.

On either a personal or professional level what has been you proudest achievement?