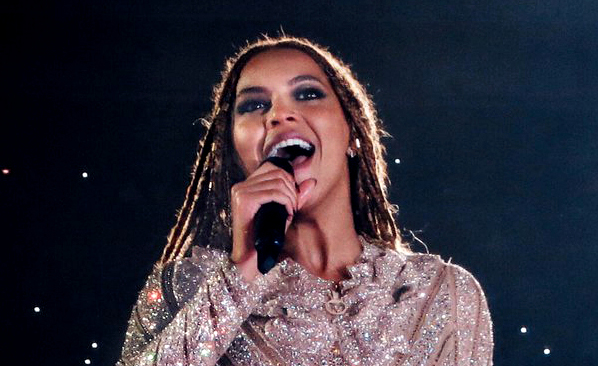 Gay icon Beyoncé has been criticised for performing her first live concert in five years in Dubai.

Dubai is part of the United Arab Emirates which bans all homosexual activity.

Her private concert at luxury hotel Atlantis, The Royal follows the recent release of her album Renaissance which honours “black queer culture”, taking its inspiration from the dance music which came out of gay clubs, and celebrates LGBTQ+ icons.

However, supporters of Beyoncé’s performance have pointed out that Beyoncé’s show was a private engagement, to which LGBTQ+ people were welcome and in attendance, whereas Beckham was actively working with the Qatari government.

RuPaul Drag Race star, Kitty Scott-Claus, took to Twitter to ask: “Can someone explain why everyone was cancelling David Beckham the other months but now celebrating Beyoncé for performing in Dubai? One rule for one and one for another?”

Beyoncé was reportedly paid $24 million for her 90-minute performance.