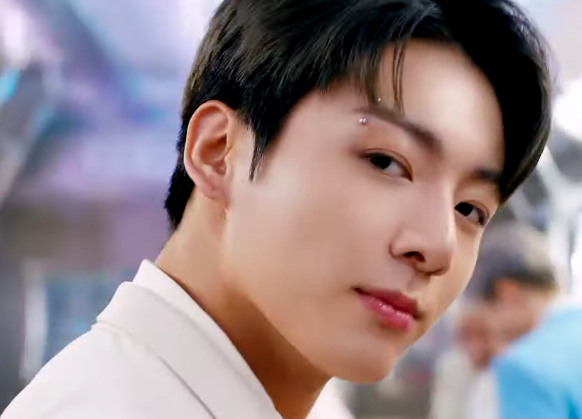 A billboard wishing a happy 24th birthday to Jeon Jungkook of South Korean boy band BTS has been pulled down in Gujranwala, Pakistan, for “promoting homosexuality.

Fans of the band purchased the bill board with the permission of the city’s Chamber of Commerce, reports the Independent.

The billboard read “Happy 24th birthday Jungkook BTS Gujranwala Army” alongside an image of the singer.

However it was taken down after the legislative assembly had received complaints.

Speaking to VICE World News assembly candidate Furqan Aziz Butt said: “There are young people in this city. This group has a negative influence on them and encourages them to behave in wrong activities. They promote homosexuality.

“Why was this put up here? They don’t have a brand name here nor do they sell products here. The people who put it up call themselves the Gujranwala army. There’s only the Pakistan army here.”