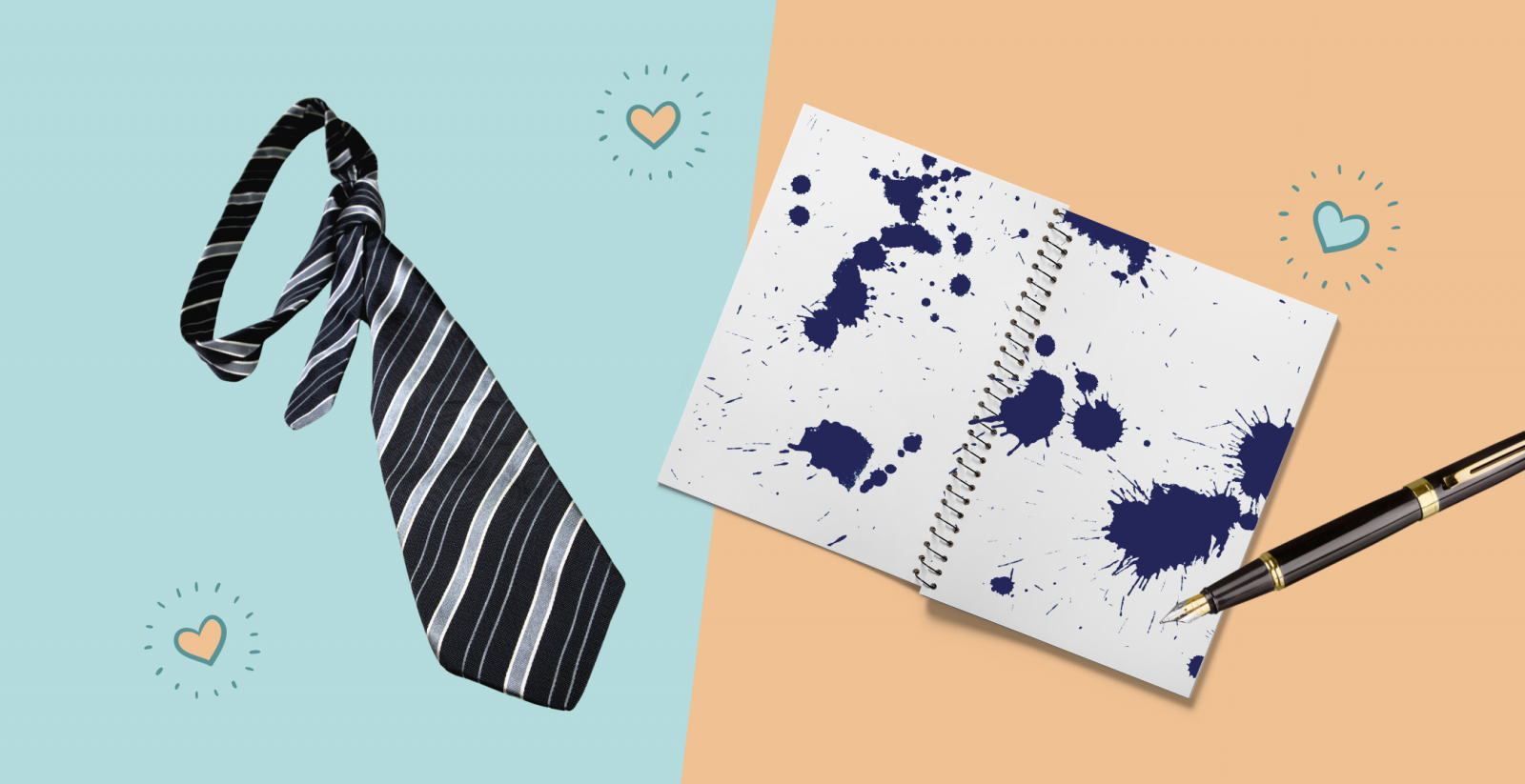 The show tells the story of Charlie Spring’s (Joe Locke) schoolboy crush on his new formmate, Nick Nelson (Kit Connor). An intersectional supporting cast explores the lives of Charlie and Nick’s friends: Tao, Elle, Tara, Darcy and Isaac. Teen trans actress Yasmin Finney stars as *shock* a trans teen, which helps Heartstopper feel authentic in a way that has been missing from teen portrayals on our screens. Olivia Colman’s portrayal of Nick’s Mum and Stephen Fry as the voice of Headmaster Barnes really are the icing on an already extraordinary cake.

Widely praised for its positive, non-sensationalist portrayal of male bisexuality, I cannot stress just how much this adaptation of 27-year-old queer author Alice Oseman’s graphic novel series does right. Owen Jones has said the show: “should be considered one of the most important LGBTQ+ shows ever made.”

Expect lots of awkward “hi’s”, blushing cheeks and long lingering looks, accompanied by illustrated hearts, birds and other symbols lifted straight from the pages of the graphic novel.

We are given a unique insight into the inner-most thoughts and feelings of the characters through the raw texts, drafted, edited, and all too often deleted. Because when you’re a teenager navigating life and love, saying what you truly think and feel can be far too scary.

We won’t give anymore spoilers, but it’s safe to say we agree with Owen Jones, who said: “Young LGBTQ+ people now have a show with relatable and frankly adorable characters who face hardship, but who also have the possibility of happiness. Because of that, this show will be a lifeline for many.”