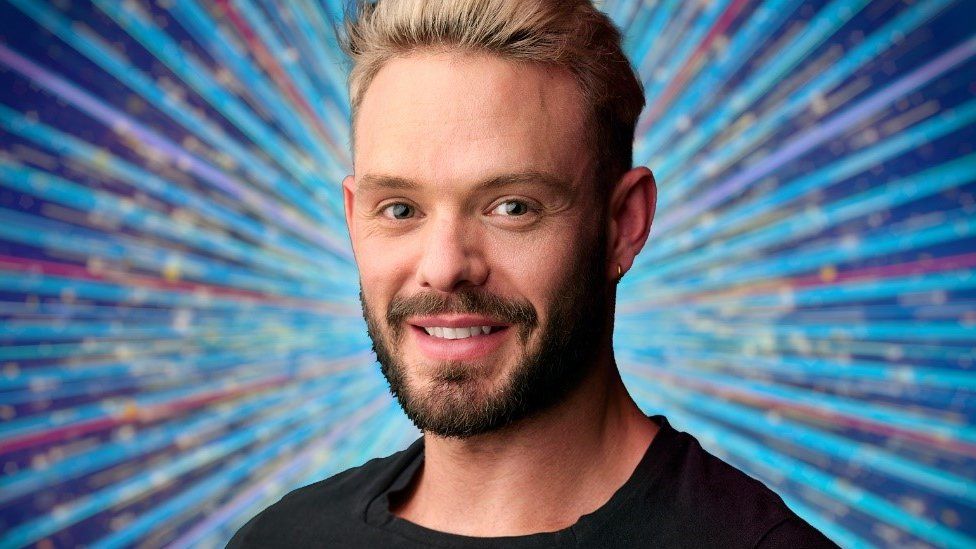 Pride in London is cancelled

The BBC has announced that it will feature its first-ever male partnership in the next series of Strictly Come Dancing.

Chef John Whaite, who won The Great British Bake Off in 2012, follows boxer Nicola Adams who featured alongside professional Katya Jones in the last series.

John said: “I’m so grateful, excited, and nervous to be joining the Strictly 2021 family. I’ve been wearing sequins and jazzy attire since I was three years old and can’t wait to hurl myself, full throttle, around the most glamorous dance floor on earth.

“What’s more exciting for me, is that I’m going to be one half of the first all-male partnership, which is a great step forward in representation and inclusion.

“Whoever it is I’m paired with, I hope they are up for a challenge as I want our routines to include lots of spectacular lifts!”

Speaking with Matt Lucas on Radio 2, he said he was honoured to take part in the show. “When they asked me if I’d be interested, I just bit their hand off because I thought, to do that and represent the LGBTQ+ community is one thing, but also just to see two men or two women dancing together, it’s not necessarily about sexuality, it’s just about intimacy and respect,” he said.

The new series of Strictly Come Dancing will air later this year on BBC1.