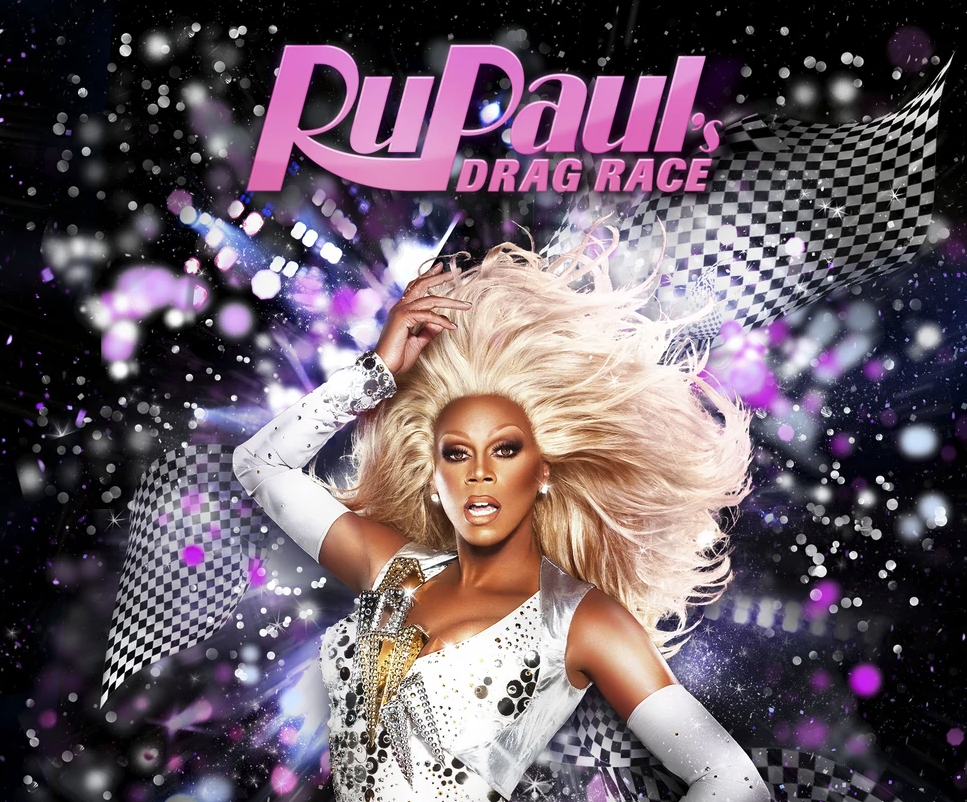 Last week, BBC Three confirmed that in the Autumn RuPaul’s Drag Race UK will be returning for a third season.

The show’s return comes only seven months after the Queen of Scotland and now Queen of the United Kingdom, Lawrence Chaney, was crowned in March.  Season 2 gave us some of the most gag-worthy lockdown TV moments – showcasing some of the best British Drag talent – and we have high expectations for Season 3.

In the Drag Race fandom – it is well known that Reddit is the home of RPDR spoilers. We found the latest (and all but confirmed rumours) on the cast for the third British spin-off series of the American franchise.

Which one of these queens will follow Laurence Chaney and The Vivienne’s footsteps, and be crowned winner of season three?