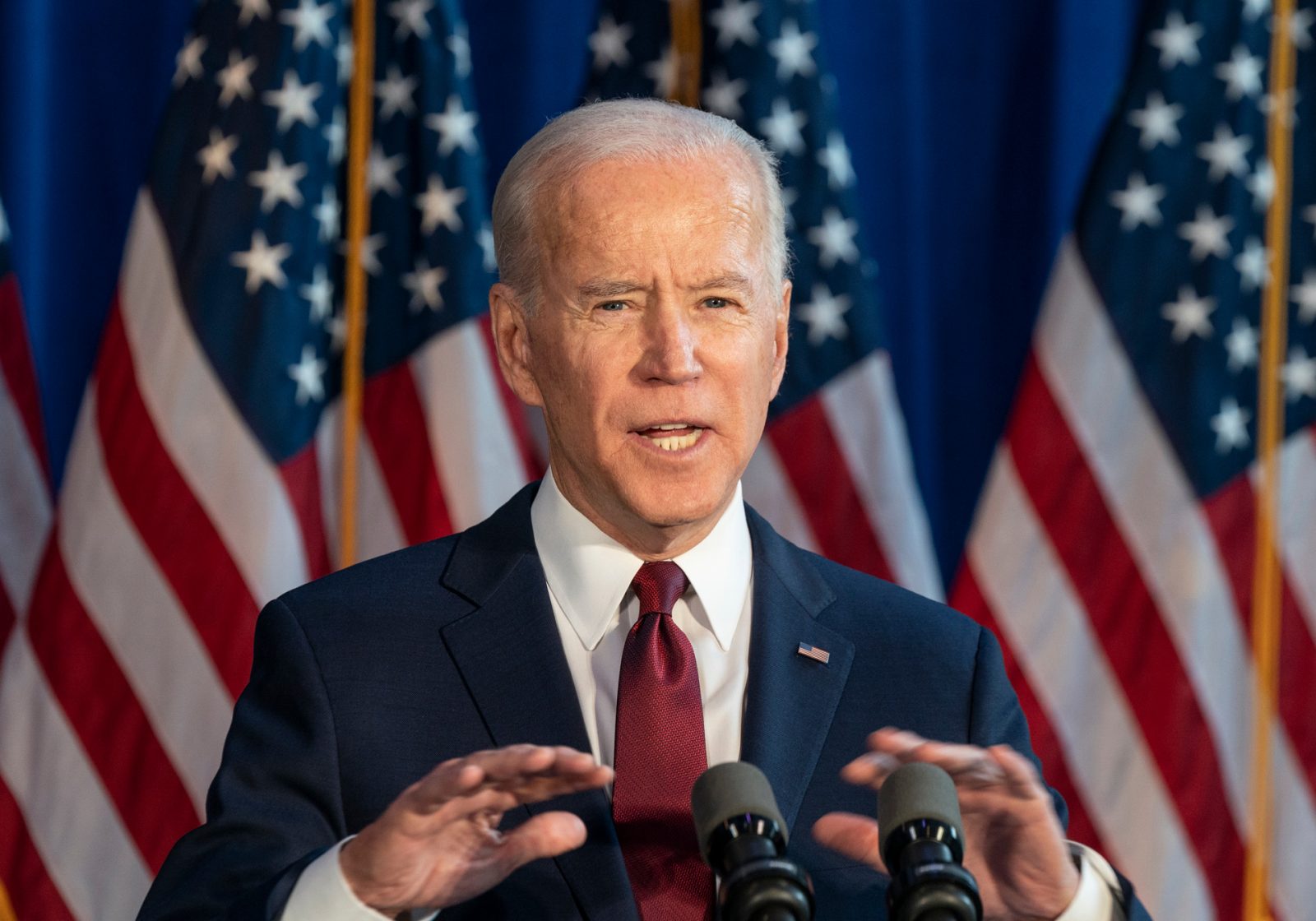 Kit Connor forced to come out

Celebrated transgender TikTok-er Dylan Mulvaney (who is documenting their transition to more than eight million TikTok followers) interviewed President Joe Biden during a “presidential forum” for the online news channel Now This, in which Biden, 79, spoke about pressing US issues, including gun violence, abortion access, climate change and trans rights.

The past year has seen over 300 anti-LGBTQI+ laws introduced in US state legislatures. Many of these laws specifically prohibit access to medical care and school support for transgender children and their parents.

President Biden, who stated during his first joint address to Congress that he “has LGBTQI+ people’s backs” denounced Republican attempts to ban gender-affirming healthcare as “outrageous.”

In an effort to stand up to those targeting LGBTQI+ people in harmful, hateful, and discriminatory attacks, he argued that states do not have the right to prohibit gender-affirming health care, such as hormone blocker prescriptions or gender confirmation surgery:

“I don’t think any state or anybody should have the right to do that. As a moral question or as a legal question, I just think it’s wrong.” He added: “It’s really important that we continue to speak about the basic fundamental rights of all human beings.”

According to a White House briefing statement, President Biden’s actions and efforts are all aimed at ensuring full equality for all Americans – including pressing Congress to pass the Equality Act and granting LGBTQI+ people long-overdue civil rights protections.