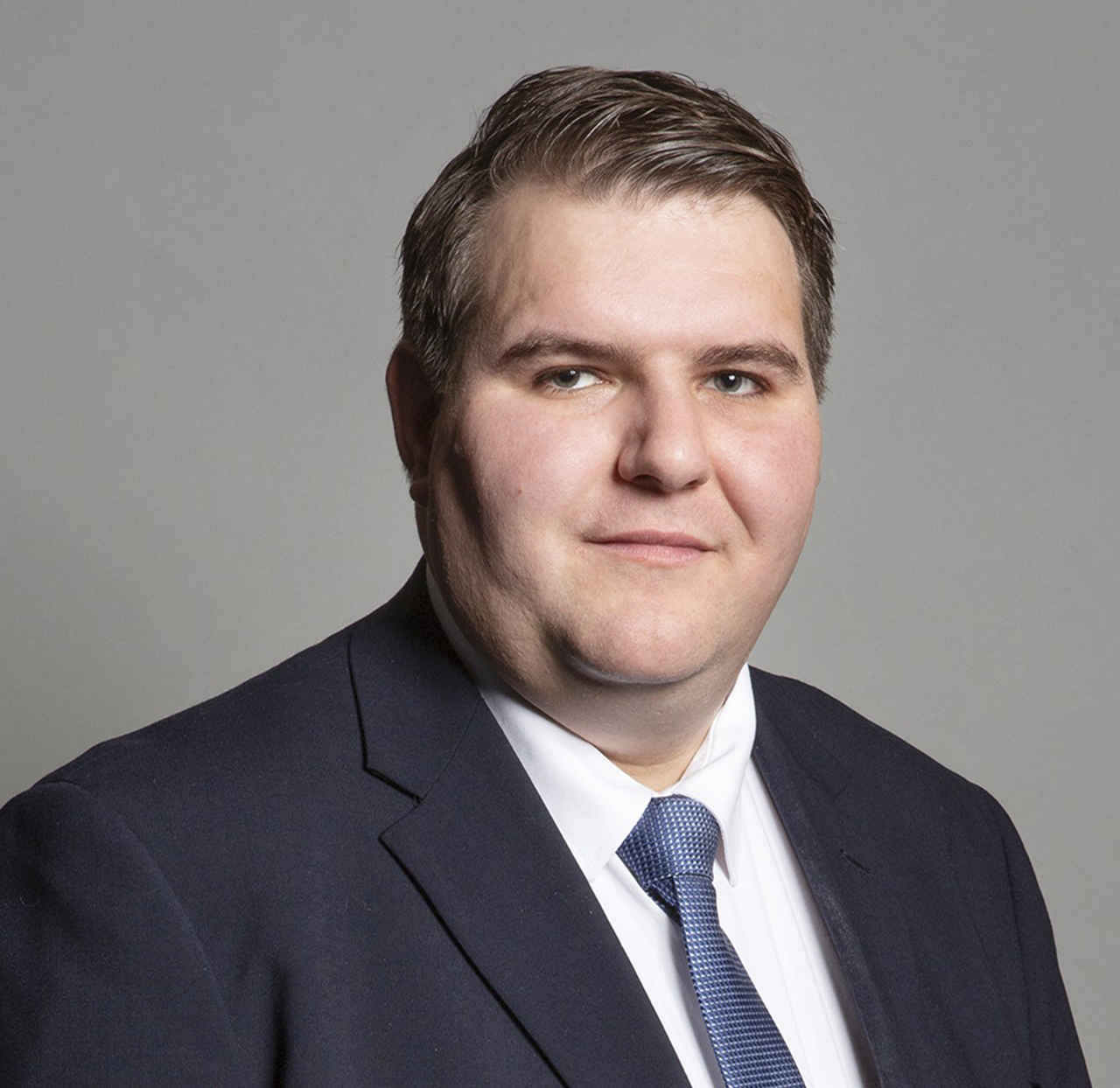 The Bridgend MP’s statement, posted in the early hours of Wednesday morning, has been commended for its bravery by MPs from across the political spectrum.

Jamie Wallis, who has said he will continue to use he/him pronouns (for the time being,) revealed that there had been a close call where his trans identity had almost been made public as a victim of an extortion plot in April 2020. While trying to move on from this ordeal, in September 2021, Wallis was raped, which has since caused him to suffer from PTSD (Post Traumatic Stress Disorder.)

In his statement, Jamie Wallis wrote “I had no intention of ever sharing this with you.” “It is a deeply personal matter” he explained, “and “I always imagined I would leave politics well before I ever said this out loud.” He disclosed, “This is all very new to me. It’s taken a long time for me to come to terms with my gender dysphoria.”Before adding “I have never lived my truth and I’m not sure how. Perhaps it starts with telling everyone.”

Journalist and broadcaster Benjamin Butterworth took to Twitter to remind us “This is extraordinarily brave. Yet, the fact Jamie Wallis has come out as trans due to blackmail and abuse is sadly indicative of the challenges so many trans people face.”

Undoubtedly this is a pivotal moment in British politics and an opportunity to drive improvements in attitudes and the discourse around the issue of trans rights in the UK. Let us hope Jamie’s bravery can help shift the tone of our debate about these issues to be more compassionate.

In a follow-up statement, Jamie Wallis thanked everyone for “the kindness and support I have received in the last few hours.” Stating “I am proud to be completely open and honest about the struggles I have had and continue to have with my identity.” Whilst reminding us, “however, I remain the same person I was yesterday.”