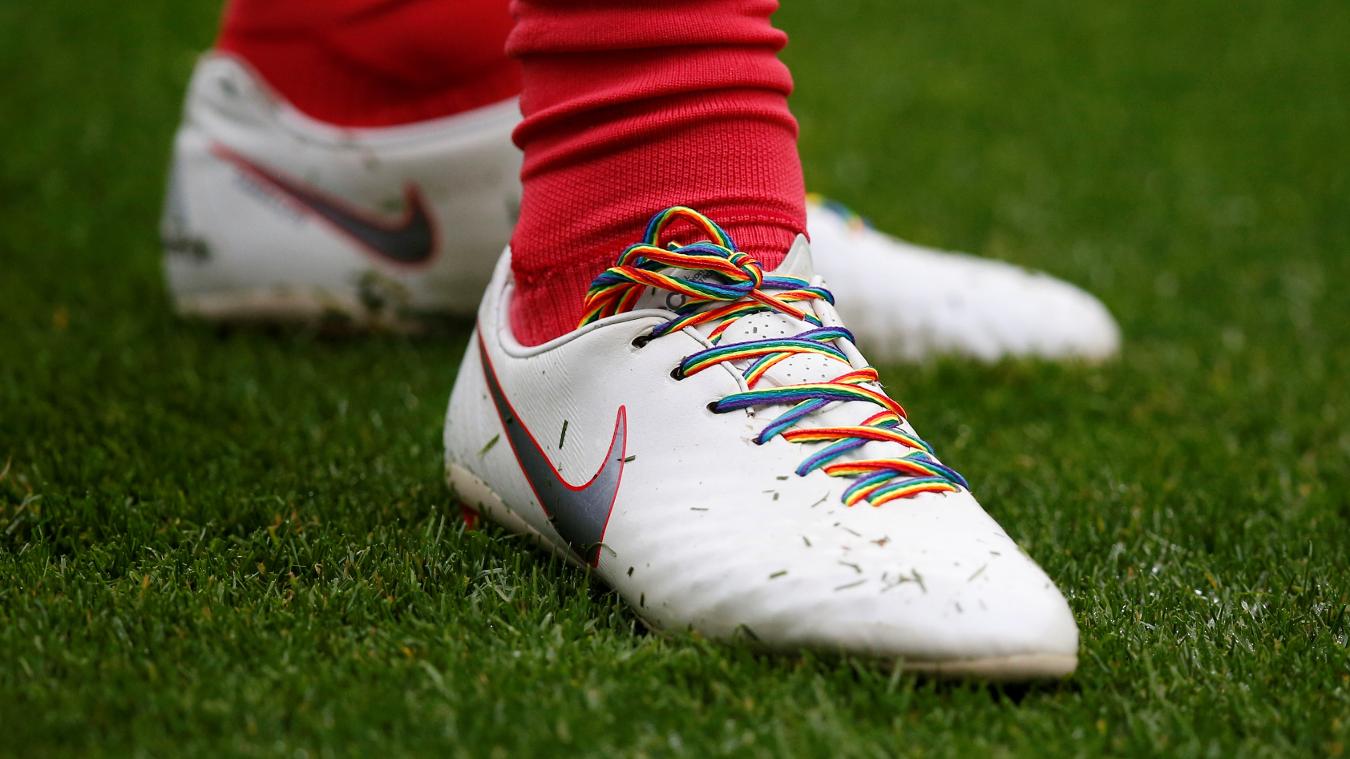 An un-named footballer in the Premier League has reportedly been undergoing therapy over fears of abuse from fans if they discover that he is gay.

While it is claimed that there are at least two gay players in the Premier League, none is openly gay, although the English Football League has repeatedly said that they would support any footballer who comes out as gay.

The Sun has reported that Amal Fashanu, the niece of Justin Fashanu, the gay Norwich City player who took his own life in 1998, has been talking to the player.

“In 2021, when we have never been so woke as a society, it feels like it should be the perfect time for a top-level player to come out,” she told the newspaper.

“But the reality is that homophobia, especially online, is more prevalent than ever. We need to protect these players.

“I am in constant dialogue with the FA about what can be done but, unfortunately, it’s an unprecedented situation so it’s hard to put in place measures for a situation that hasn’t yet occurred.”