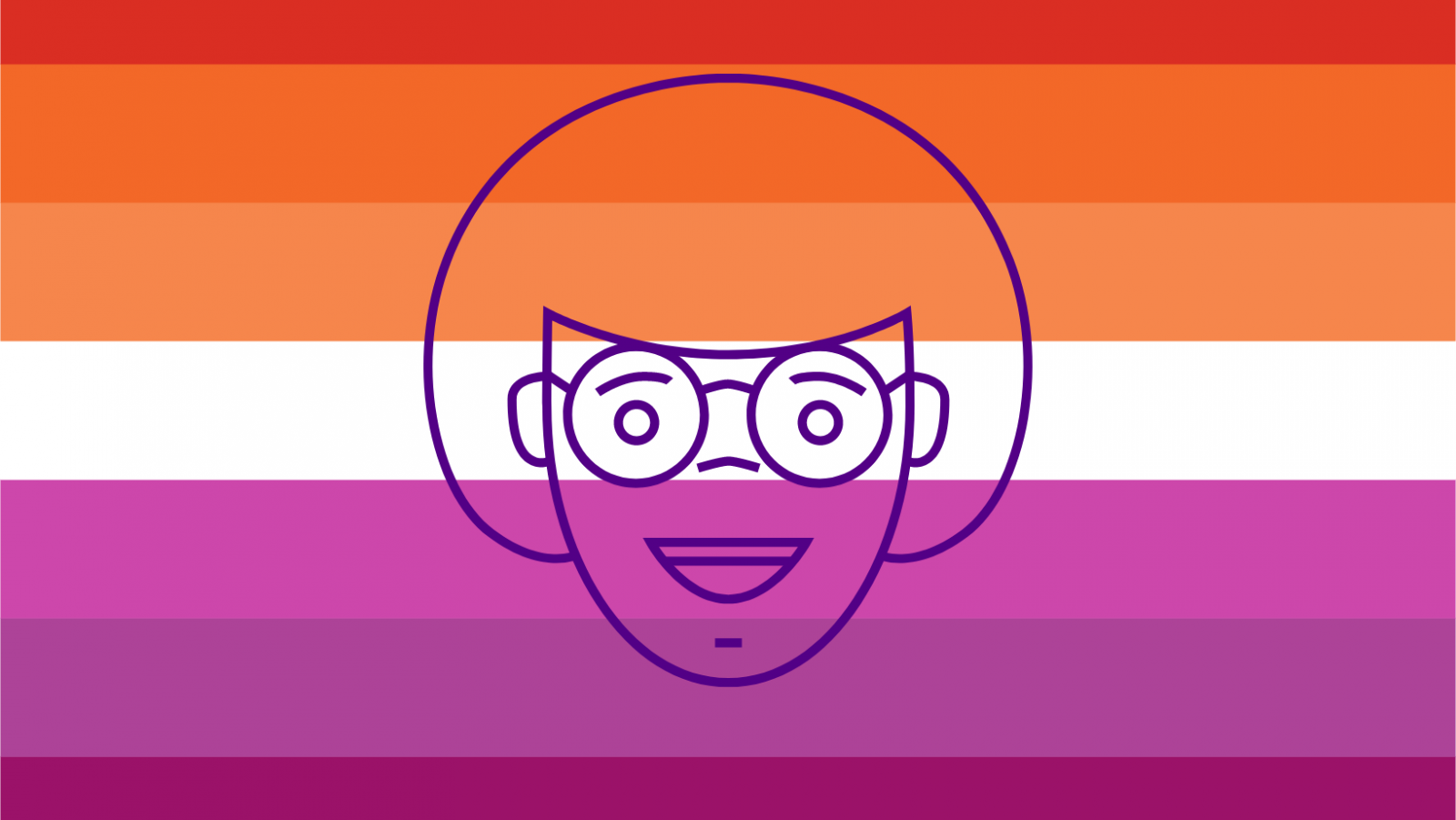 It’s all treats this October for Scooby-Doo fans, as we get official confirmation that Velma loves the ladies!

The brand new animated Scooby-Doo movie “Trick or Treat Scooby-Doo!” was released on Amazon Prime on the 4th October 2022 (over half a century since Scooby-Doo’s creation!) and is set to debut on Cartoon Network on the 14th October.

Fans are thrilled that the rumours and their own suspicions over Velma’s sexuality is now canon.

Variety reported that the fan suppositions were not unfounded, after confirmation from screenwriter and filmmaker James Gunn (who wrote the cult favorite live-action films) and (the supervising producer for the Scooby Doo! Mystery Incorporated series) Tony Cervone. They claim that in the past, the creators were never allowed to make Velma’s sexuality official, even though Daphne and Fred have been flirting freely since the 60’s.

In clips that have gone viral on Twitter, we see Velma’s glasses fog up and her cheeks redden as she swoons over Coco. *Spoiler alert* Velma continues to flirt with Coco throughout the movie, clearly smitten whilst bashfully exclaiming her catchphrase; “Jinkies!”