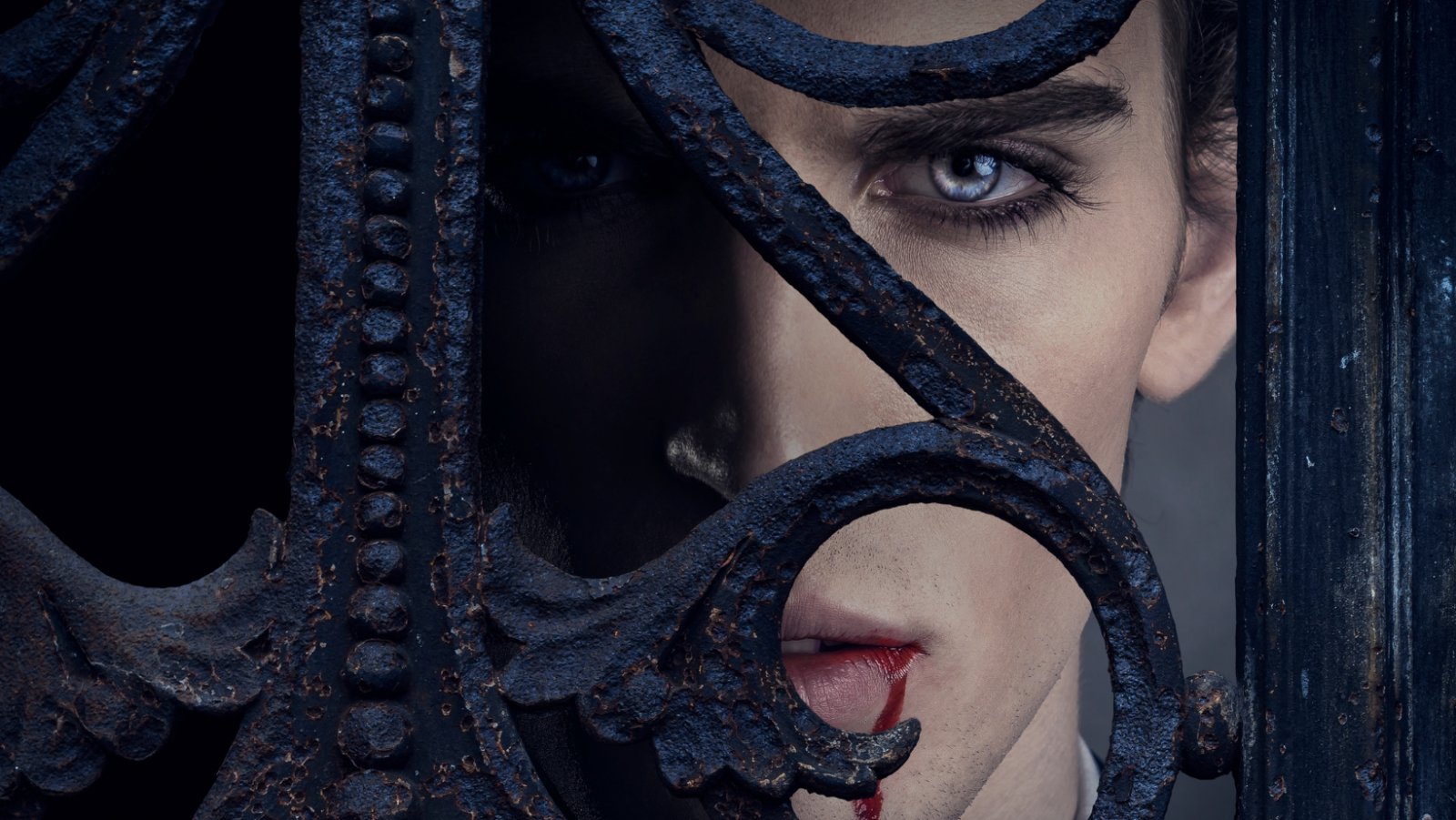 Interview With the Vampire 2022 is “an aggressive, beautiful love story” between vampires Louis and Lestat, according to show-runner Rolin Jones.

The full-length trailer transports viewers to turn-of-the-century New Orleans and its glamorous, gregarious nightlife, where we see Lestat relentlessly pursuing Louis. When Louis muses, “He was my murderer; my mentor; my lover; and my maker,” it’s clear that this is a more explicitly homo-romantic adaptation than the 1994 film, where audiences got no more than a few mere homoerotic titbits.

This reimagining of the late Anne Rice‘s 1976 novel will initially be a seven-episode season by AMC, debuting on the 2nd of October, perfect timing for Halloween! With Alan Taylor of Game of Thrones, Mad Men and The Sopranos fame directing the first two episodes, our expectations are high.

AMC has acquired the rights to Anne Rice’s thirteen-book The Vampire Chronicles series, which is widely considered the most significant work of vampire literature since Bram Stoker’s Dracula.