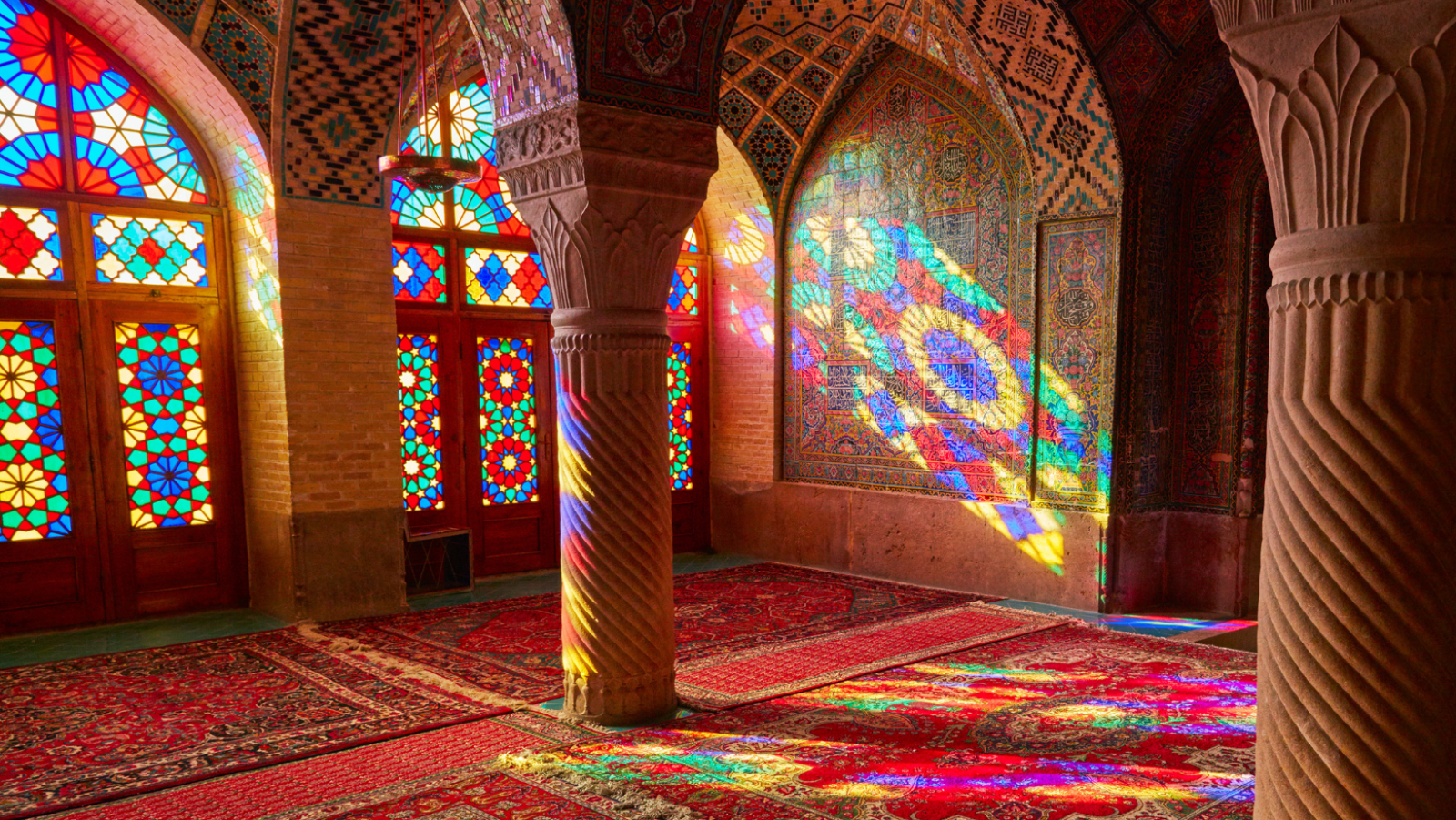 Theatre Review: Only An Octave Apart at Wilton’s Music Hall in London

The oppression of minorities and LGBTQIA+ people is also widespread in Iran, with the regime violating human rights in many ways.

In protest of the totalitarian regime, people chant slogans including “Let women live their freedom” and “I will kill whoever killed my sister.” Iranian women are cutting their hair short and burning their hijabs in protest.

Women and girls in Iran are considered second-class citizens. By establishing the ‘Morality Police’, the regime targets and arrests women and girls for wearing ‘improper clothes’. Iran’s courageous women are leading a war on human rights. Often, these arbitrary arrests include abuse, violence, or even murder.

Those deliberately and unlawfully killed in Iran when protesting gender apartheid and the murder of #Masha_Amini include Hadis Najafi, 20, Ghazale Chelavi, 32, Hanane Kia, 23, and Masha Mogoi, 18. Other killings caught on camera were seen by millions.

Masha Amini’s mother has said, “Let the world know they killed my daughter.”

Iranian government’s erasure of religious/ethnic minorities has extended to not allowing Kurdish names. Masha’s Kurdish identity, and her Kurdish name Jina Amini, must not be erased.

To keep the rest of the world from knowing what’s happening, the government will most likely shut down the internet in the country entirely.

Western media has been relatively quiet about the situation in Iran, and Iranians are begging the world to amplify the voices of those being silenced.

We can be their voice, share what’s happening, and spread the message.