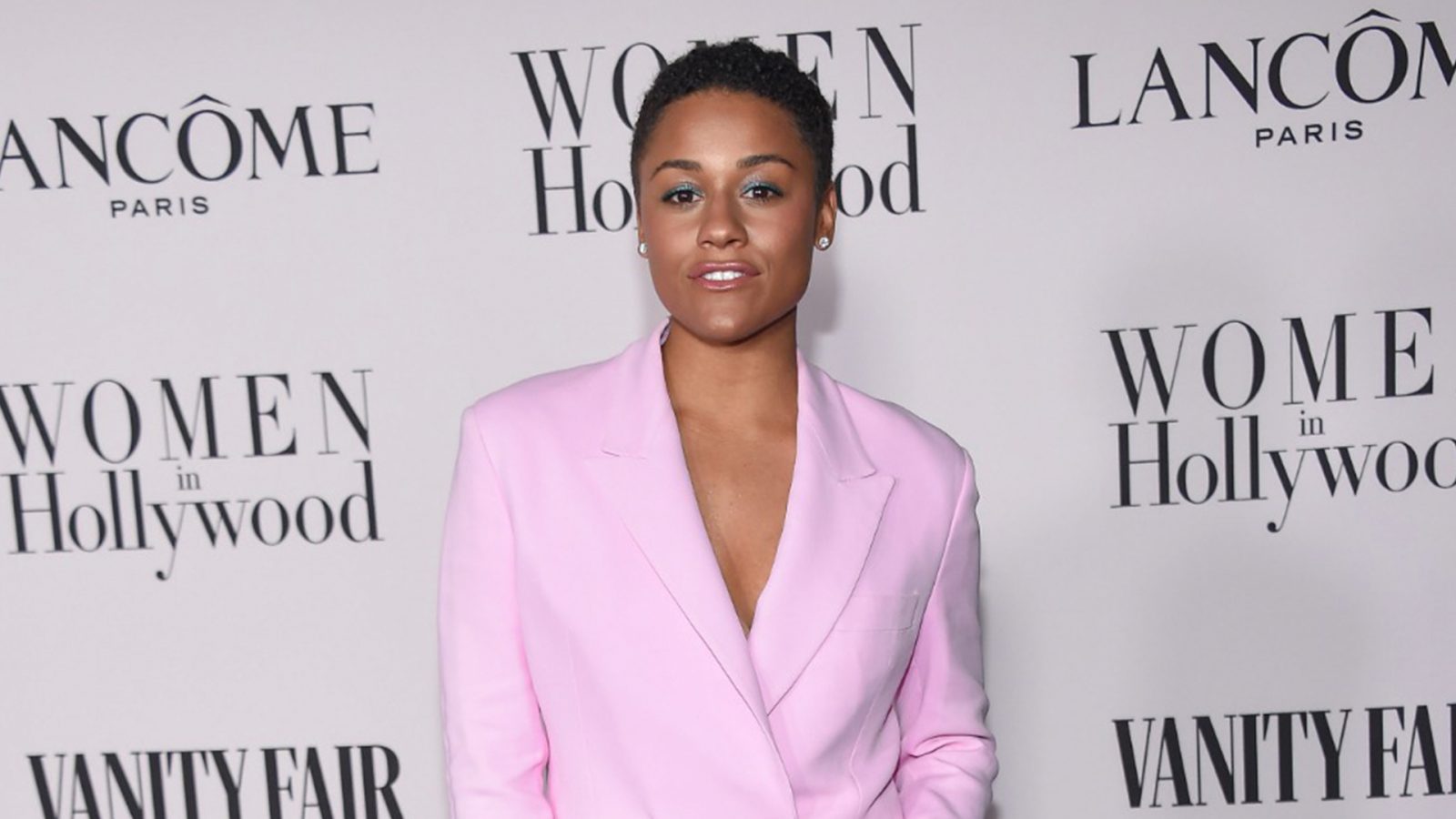 This year the Academy Awards were camp AF.

That slap by Will Smith will go down in award show history, alongside the likes of Kanye West’s VMAs gaff, Julian Clary’s British Comedy Award profanity, and Jarvis Cocker invading Michael Jackson’s distasteful performance at the Brit Awards.

All silliness aside, some of the finest LGBTQ+ talent were celebrated at the Oscars in 2022!

The iconic Ariana DeBose won Best Supporting Actress for her role as Anita in West Side Story. In doing so, DeBose became the first openly queer Afro-Latina to win an Oscar. DeBose said: “Now you see why Anita says, ‘I want to be in America,’ because even in this weary world that we live in, dreams do come true, and that’s really a heartening thing right now”.

Others used their platform to highlight issues faced by the LGBTQ+ community including Jessica Chastain who celebrated Tammy Faye when taking the best actress award for her leading role in The Eyes of Tammy Faye.

Chastain said: “Right now we are coming out of some difficult times that have been filled with love, trauma, and isolation, and so many people out there feel hopelessness, and they feel alone, and suicide is a leading cause of death in the U.S. It’s touched many families. It’s touched mine and especially members of the LGBT community, who often feel out of place with their peers.”

“We’re faced with discriminatory and bigoted legislation that is sweeping our country with the only goal of further dividing us there is violence and hate crimes being perpetrated on innocent civilians all over the world. And in times like this, I think of Tammy, and I’m inspired by her radical acts of love… I’m inspired by her compassion and I see it as a guiding principle that helps us forward”.

Chastain’s win did just edge out LGBTQ+ star Kristen Stewart who left empty handed despite her incredible performance as Princess Diana in Netflix’s The Crown. Stewart was pictured walking the red carpet, smooching with fiance Dylan Meyers – a true power couple… in flats but we’ll let her off.

Overall, the LGBTQ+ community cleaned up in their categories at the Academy Awards this year. A pleasant reminder of how far we’ve come, whilst the speeches recognised how much is left to change.