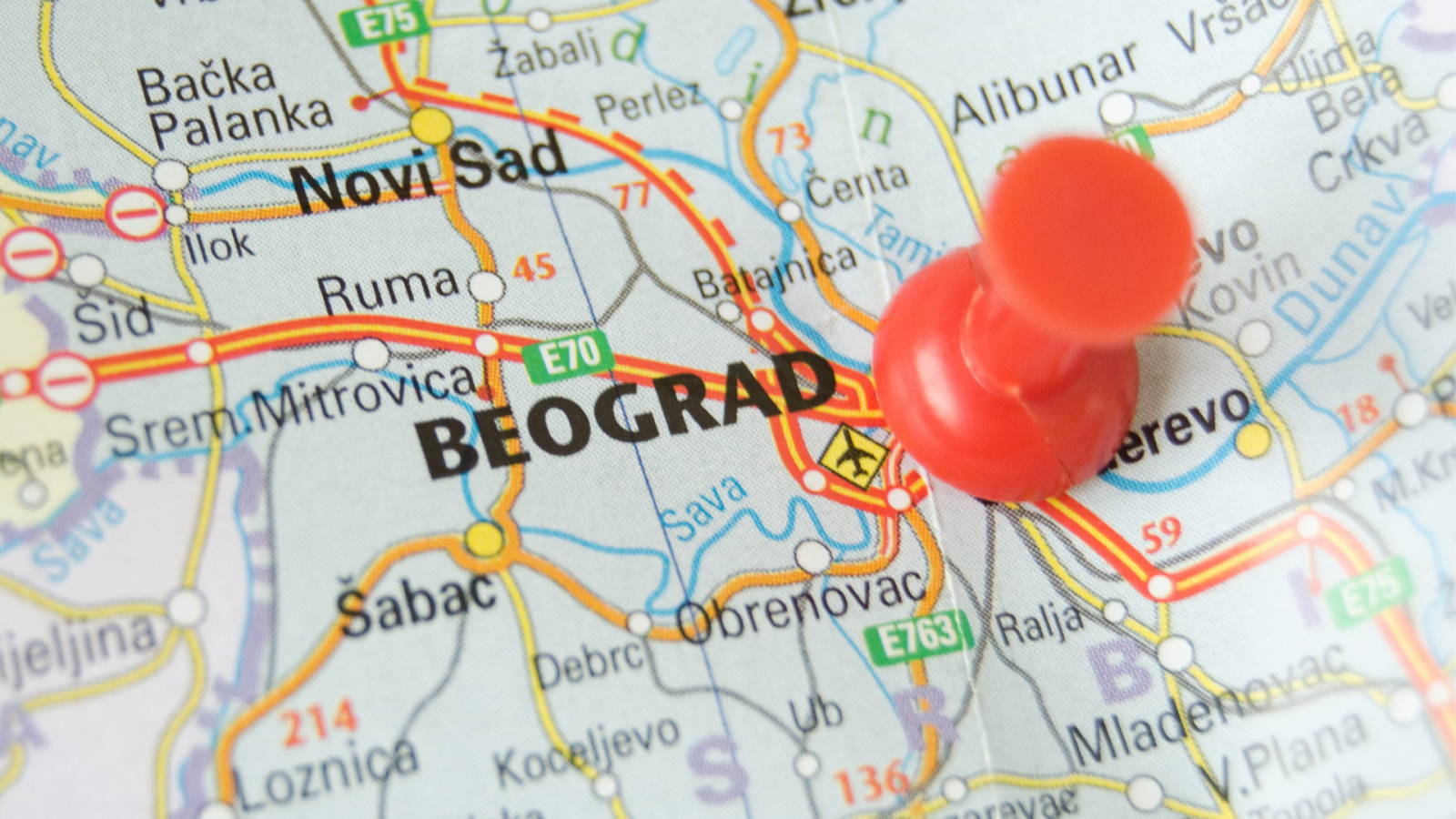 There will be no Eurorpide this year in Serbia’s capital, Belgrade, Serbian President, Aleksandar Vucic, announced on Saturday.

EuroPride, an annual weeklong gay pride celebration, was first held in 1992 in London. Belgrade would have been the first southeastern European host of the event, set to attract thousands to the Serbian city.

After noting that he was not happy with having to make the decision,. The President said, “Simply, at some point, you can’t handle everything,” he said. “In another time, a happier one [the event could take place].”

“Numerous problems” including tensions with Kosovo, economic issues relating to Russia’s war with Ukraine, and concerns over anti LGBTQIA+ protest were among the reasons given by Vucic for the cancellation. He also stated that authorities must plan for energy problems anticipated for the winter instead.

Aleksandar Vucic’s decision has shocked Europride’s organisers, who have vowed to proceed regardless. Steve Taylor, part of the European Pride Organizers Association board, which licences Europride commented, “From our perspective, nothing has changed. The event is going ahead as planned.”

Civil Rights Groups claim that a cancellation would be in violation of the European Human Rights Law (which protects the rights to freedom of assembly and free-expression laid out in the Serbian Constitution).

#EuroPride2022 takes place in Belgrade, Serbia, from 12-18 September. Serbia's leadership @avucic and @SerbianPM can support the event or they can oppose. But they can't hold back progress. See you @belgradepride! pic.twitter.com/V3c6Xyi3ty