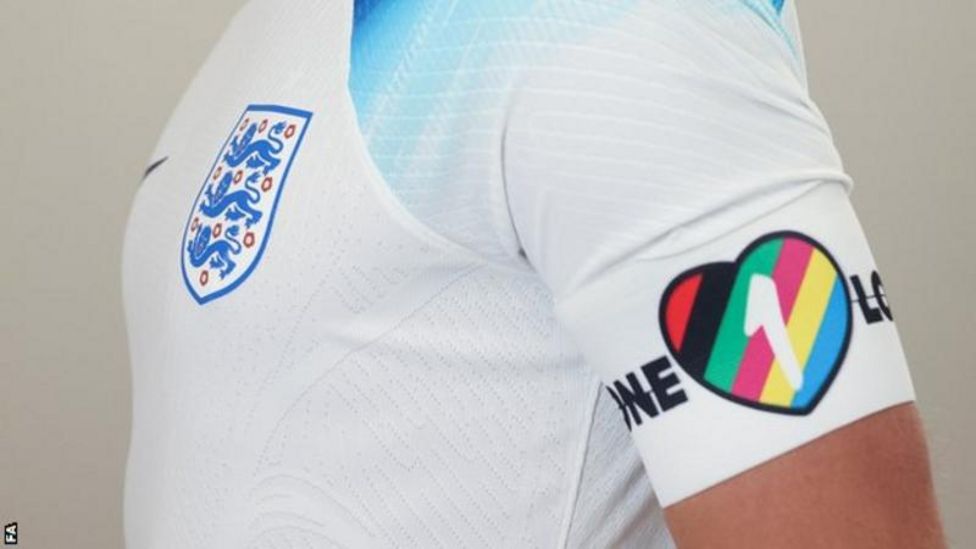 On Friday (23rd September,) England are set to play against Italy in the Nations League in Qatar.

“As captains, we may all be competing against each other on the pitch, but we stand together against all forms of discrimination,” Kane said.

He continued: “This is even more relevant at a time when division is common in society”.

“Wearing the armband together on behalf of our teams will send a clear message when the world is watching.”

The OneLove armband features a heart design with multiple stripes in rainbow colours.

Homosexuality is still illegal in Qatar. A lengthy prison sentence can result from being found guilty of same sex relations. It is still technically possible for men to face the death penalty in Qatar under Sharia law, if found to have engaged in same-sex intimacy.