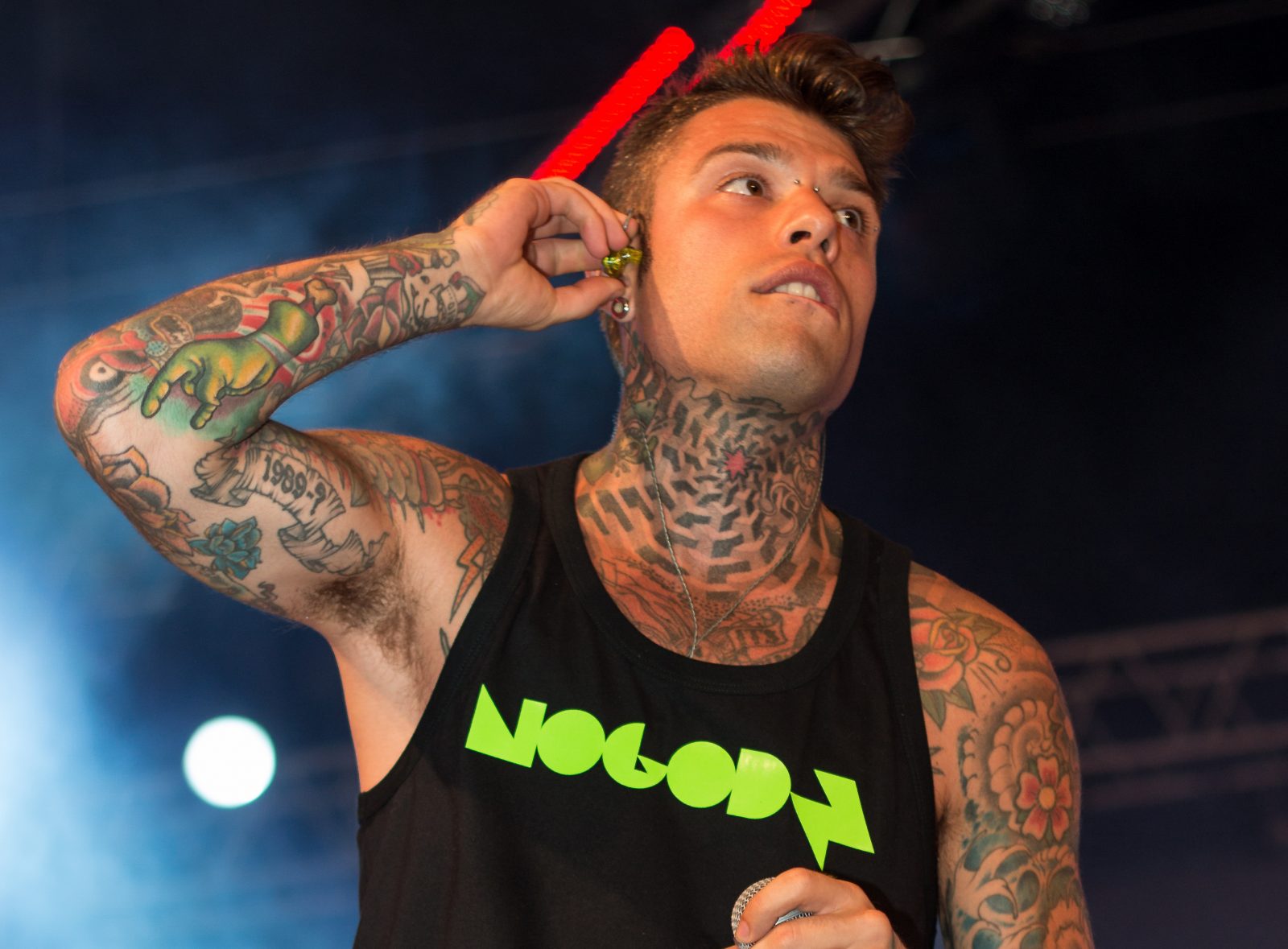 Italian rapper Fedez has accused the state TV channel RAI 3 of attempting to censor his remarks on homophobic politicians on a nationwide TV broadcast.

The rapper, who is a supporter of LGBTQ+ rights, said the TV station had tried to stop his criticizing the right wing League party for homophobia during a televised concert on May Day.

The rapper said that he had been asked by the broadcaster to submit the text of what he was planning to say, and that they then requested him to remove any criticism of the League party and its leader Matteo Salvini.

“The management of RAI 3 asked me to omit the names and the parties. I had to fight a bit, a lot, but in the end they gave me the go-ahead to express myself freely,” he said.

RAI has denied trying to censor Fedez, but the rapper has since produced a recording of a telephone conversation where a TV executive who requested that the singer not mention the names of certain homophobic politicians.