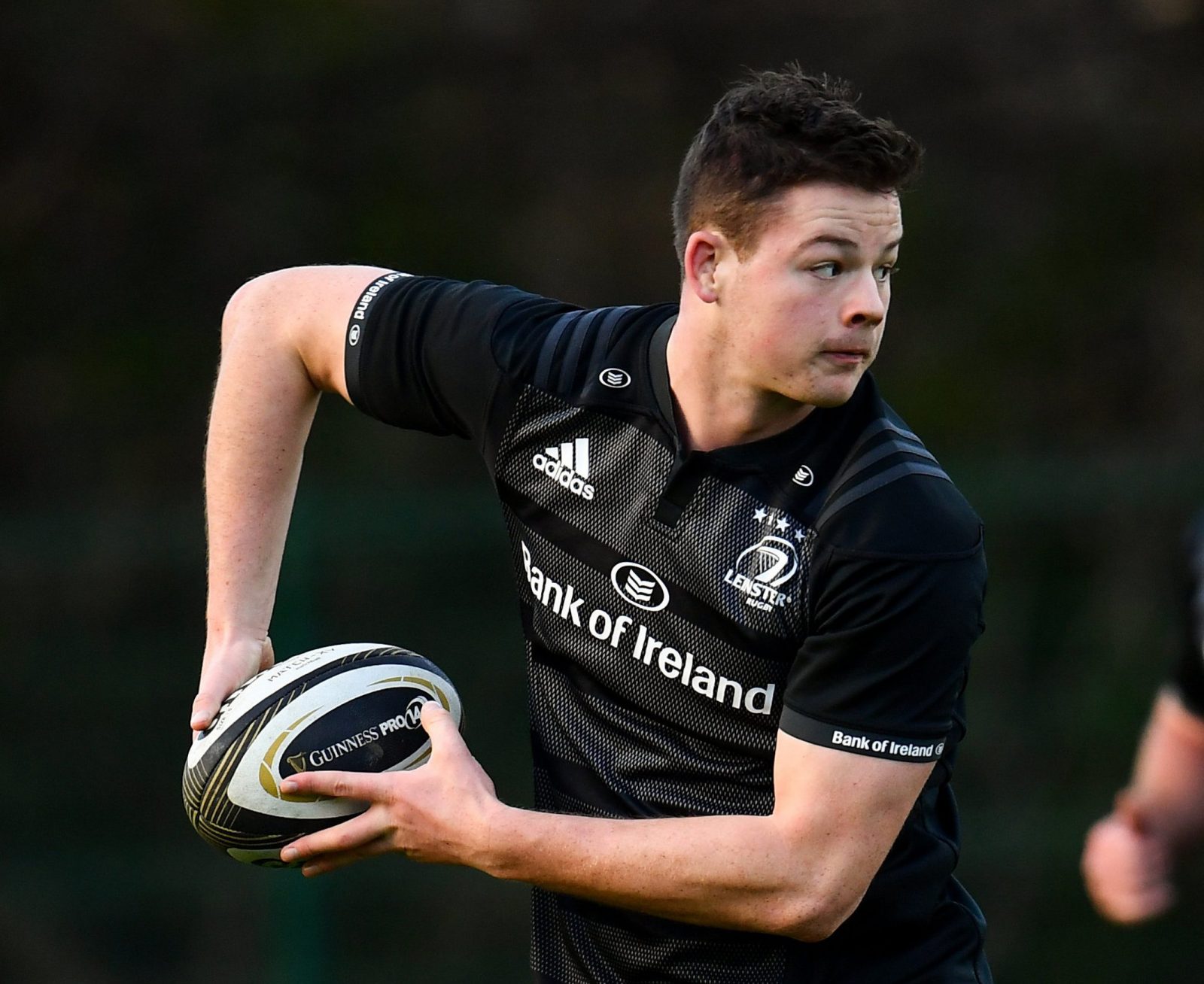 Irish rugby union player Jack Dunne has come out publicly as being bisexual.

The 22-year-old, who plays for Leinster, made the announcement as part of “Building Allies with Pride”, a Leinster Rugby discussion panel. He also appeared in the BBC’s LGBTQ+ podcast.

“I’ve been out as bisexual for four or five years now – but not out in the media,” he said.

“I kind of realised when I was 15 or 16, but you are in a school full of teenage boys. A lot of them would say things that they wouldn’t even be thinking about, but they are just doing it out of ignorance. So when you hear that you kind of just want to keep it to yourself.”

He also went on to say that his sexuality is “almost a blessing and a curse. You can hide it way easier. You can go out with the lads and do all that stuff, but it is easier to not be true to yourself.”

H e said that he came out to certain people during sixth form, and, following their positive response, he told everyone.

He also said that he did not want to be thought of just as “the bisexual rugby player” but agreed he could provide a role model for children in a similar situation.