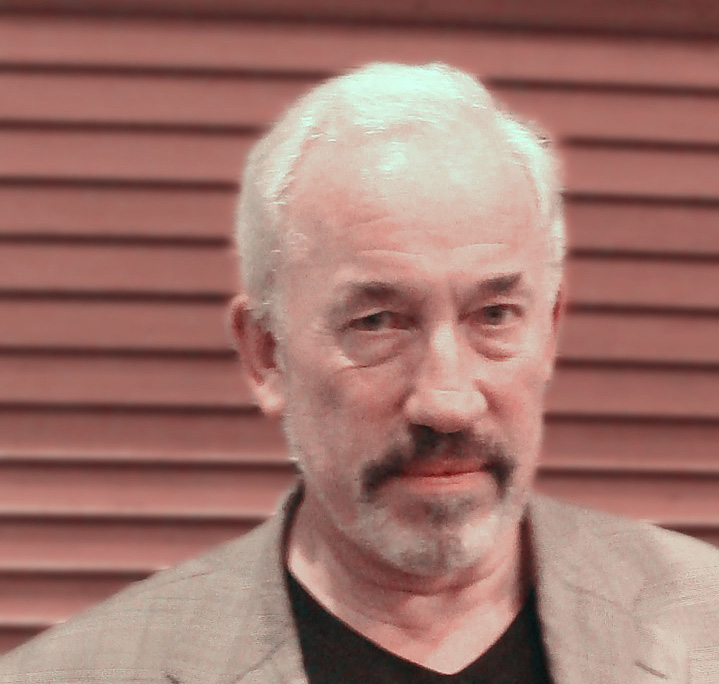 Where does RuPaul’s Drag Race All Stars 6 sit in our ranking of the spin-off series?

Veteran gay actor Simon Callow has slammed Stonewall over its views on self-identification for transgender people.

In The Times he said that the LGBTQ+ charity’s policy on self-identification for transgender people infringed women’s rights and could pressurise young gay people to transition.

He called the charity’s stance “tyrannical” and “a dangerously prescriptive position on a complex issue.”

He went on to say “The most dangerous thing is that it may well be that [young gay people] are just gay and they’re being somehow lured into thinking that they are obviously in the wrong gender, which is not the case.”

In a statement to The Times Stonewall said that they were proud of their work towards tarns equality, and were striving for a “world in which all lesbian, gay, bi, trans and queer people are able to thrive as themselves.”