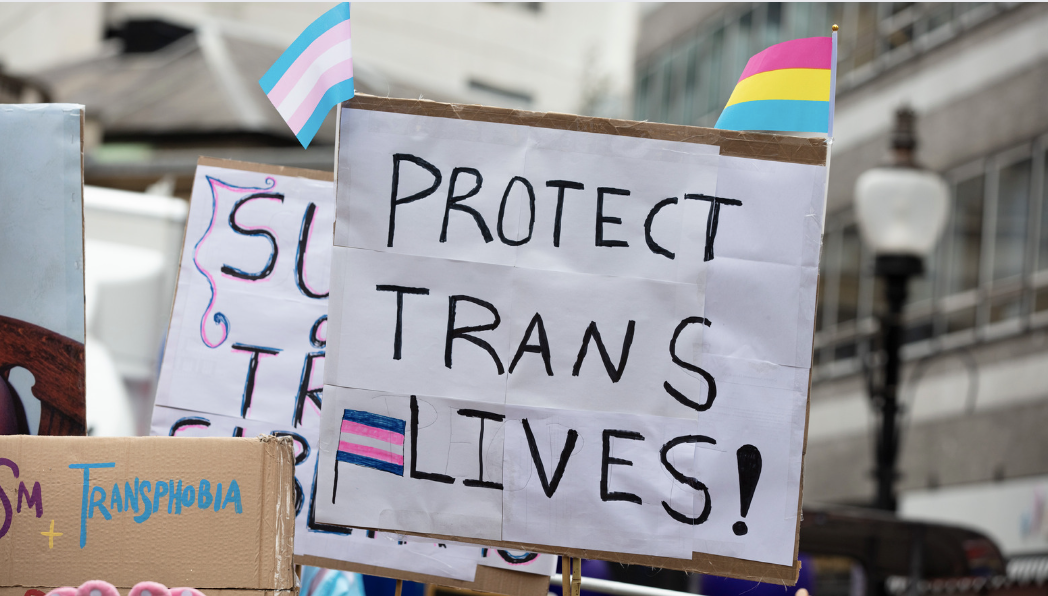 During a Women and Equalities committee meeting on Wednesday (30 November) MPs from across the political spectrum have asked the government to stop stalling and keep its promise to enact a conversion therapy ban, which has repeatedly excluded non-binary and transgender people.

In her address to the House, Labour MP Nia Griffith said: “it has now been eight months and four years since the government first promised a ban,” she continued, “every day that the secretary of state delays this bill, LGBT individuals can be subject to this abhorrent and deeply damaging conversion therapy.”

Griffith also asked for clarification that the bill, if implemented, would include “all forms of conversion therapy,” before begging that the secretary of state “bring forward a bill as soon as possible.”

Conservative MP Peter Gibson echoed Griffith’s call for a comprehensive ban, “does my right honourable friend understand the anxiety by the LGBT community when it comes to this ban?” he asked.

Lastly, SNP MP Kirsten Oswald revealed that 11% of trans people reported being subject to conversion therapy, explaining that “those individuals who are subjected to those practices are significantly more likely to have attempted suicide than their peers.”

She expressed her disappointment with the day’s comments, calling them “more kicking into the long grass.”

The SNP MP ended by probing the “right honourable lady” questioning that if she understood “that conversion therapy is abhorrent,” then why does the government still refuse to commit to “preventing this harm to trans people by banning this practice for everyone?”