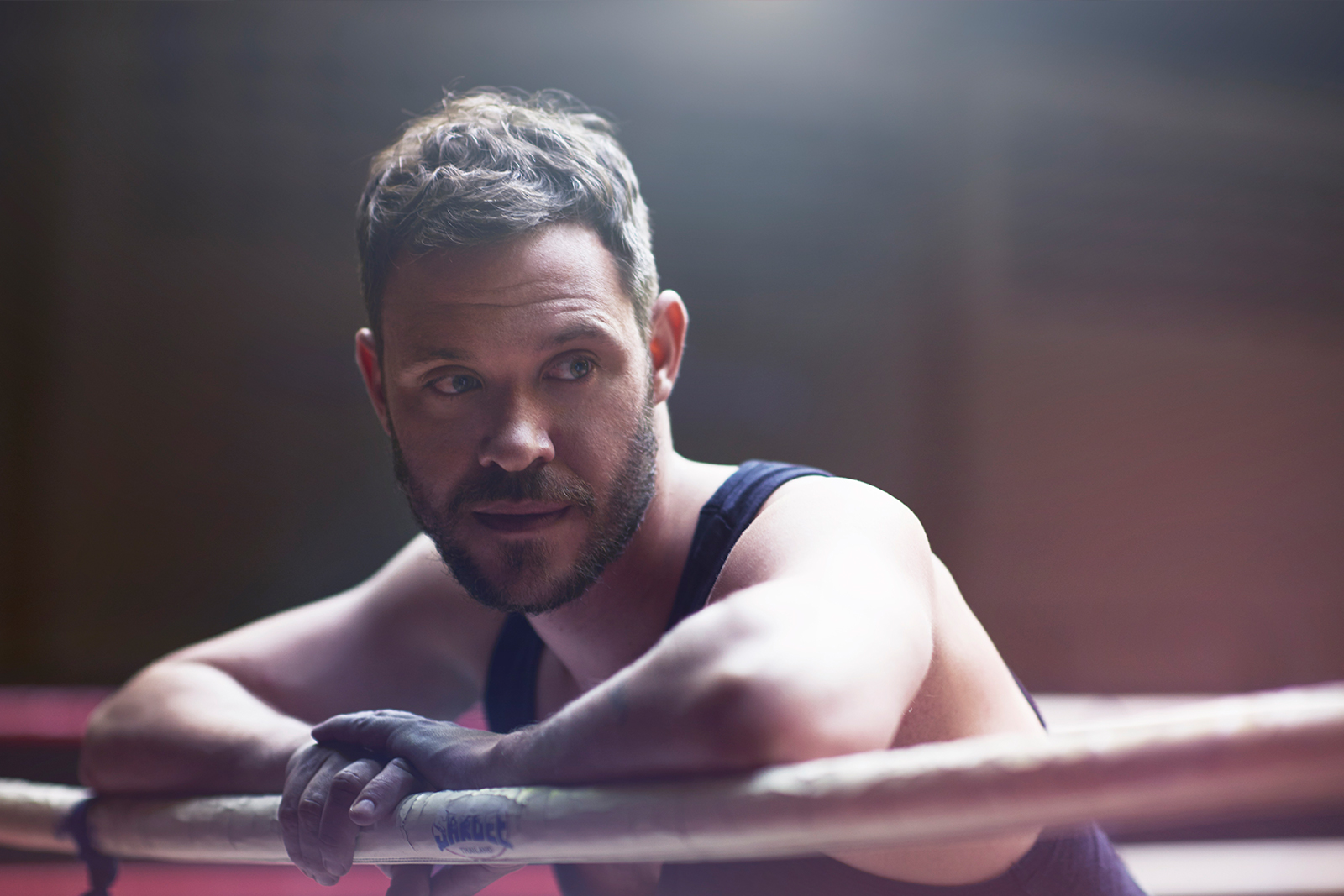 He’s a clever one that Will Young. I’m not talking about his degree in politics from Exeter or the fact that he can get on Question Time or even that he makes pop videos about Theseus and the Minotaur.

It’s the fact that he’s still here, putting out a new album (a good one!) on a new label with a new management team years after he should have gone the way of those other competition winners like Steve Brookstein and Leon Jackson. By rights, he should have done a quick stint on Strictly, if he was very lucky, then a national tour of Grease before retirement in his mid-20s.

Instead, he’s here in Soho House wearing a very clever shirt by Anne Demeulemeester he’s had on for three days, and wellies, because he lives in the country (Bodmin Moor in Cornwall to be exact) and his dad reckons his legs look nice in them. At 36, he is a man at the helm of a still highly successful career. The fact that he’s at helm and not dangling at the end of someone else’s strings may be a clue to how that happened.

“I don’t regret any of it,” he says when you ask whether he looks back over some of the stages in his career and cringes. Most talent show winners tend to want to brush over their tracks and help us forget the Saturday-night-special path to stardom and that first dodgy single picked out for them by Simon Cowell.

“I did 20 weeks in a competition and people voted for me and I won it!” he says. “Fifteen years later, I’m doing videos about Theseus and the Minotaur! Who would have thought that, you know?”

It’s not just smarty-pants videos, either. The level of control he has over his own career means he got to do an excellently reviewed stint in Cabaret in the West End as the Emcee and starred alongside Judi Dench in Mrs. Henderson Presents…

“So, no, I love it,” he goes about his road to the top.“I think we have a special bond because people voted for me and not many people have that. The people basically got me signed. It wasn’t some executives in a room. They wouldn’t have signed a posh gay politics student who was quite uncool and didn’t write his own songs. You know what I mean?”

I was gay in that my friends and family knew so I wouldn’t have gone into a meeting with anyone and said, ‘I’m not gay’,’ he explains. And we do need to remember these were very different times.

Maybe that’s true. Fifteen years ago, being a gay pop star – unless you were Elton John and had major clout – was pretty much unheard of. But then, was Will openly gay at the time of Pop Idol? Wasn’t he dragged out of the closet the week after his victory by one of the Sunday papers?

“I was gay in that my friends and family knew so I wouldn’t have gone into a meeting with anyone and said, ‘I’m not gay’,’ he explains. And we do need to remember these were very different times.

“I didn’t do that within Pop Idol; everyone who knew me within the process was aware. I think it just would have overtaken what the competition was if I’d been open on the show. It would have been pointless. It was more managed because unfortunately, it is a deal. Or it was a deal then, not so much now.”

Now we have Adam Lambert, Mark Feehily, Frank Ocean, Duncan James (or is he still bisexual?), Mika and, of course, the mighty Sam Smith, many of whom are using their position to push gay rights forward. Sam Smith has said he wants to help gay people come out wherever they are while Will has done a lot of work with Stonewall on changing the way the word “gay” is used as a pejorative term. And he’s up to speed on the statistics of how hard many gay youngsters finding it coming to terms.

“But the gay thing is still a big deal in films,” he goes on.“It’s not going to happen, is it? A major Hollywood movie star who’s gay. I actually don’t know why that is. When a straight man plays a gay man, everyone’s so, ‘Oh, you’re so amazing for getting over kissing another man!’ Why don’t gay men play gay men’s roles? It’s a weird dynamic. I don’t know why people have a problem with it. It’s prejudice but I’m not sure what the actual deal is.”

As for Will’s own acting career, he’s still very much into it. “I’ve got a couple of things I’m looking at,” he says. “Cabaret took five years to sort out. I loved Cabaret… even though it called for full nudity.

“Not full frontal!” he goes. ”It was about being gassed in the end, so I think that would have been too sensational and taken away from what was going on. But I did full frontal in Mrs. Henderson Presents… I don’t care! As a pop star, people always think they’ve caught you out. It’s like, ‘We saw your knob!’ and I’m like, ‘I took my clothes off and there’s nothing else to see. It’s all there.’”

It didn’t hurt, mind, that Will looks pretty good naked. In the Minotaur video, for a track called To the Rive’, there’s a glimpse of bum-crack that gives quite a frisson and which his stylist is furious about. Just because you’re clever, doesn’t mean you can’t be a bit of a tease.