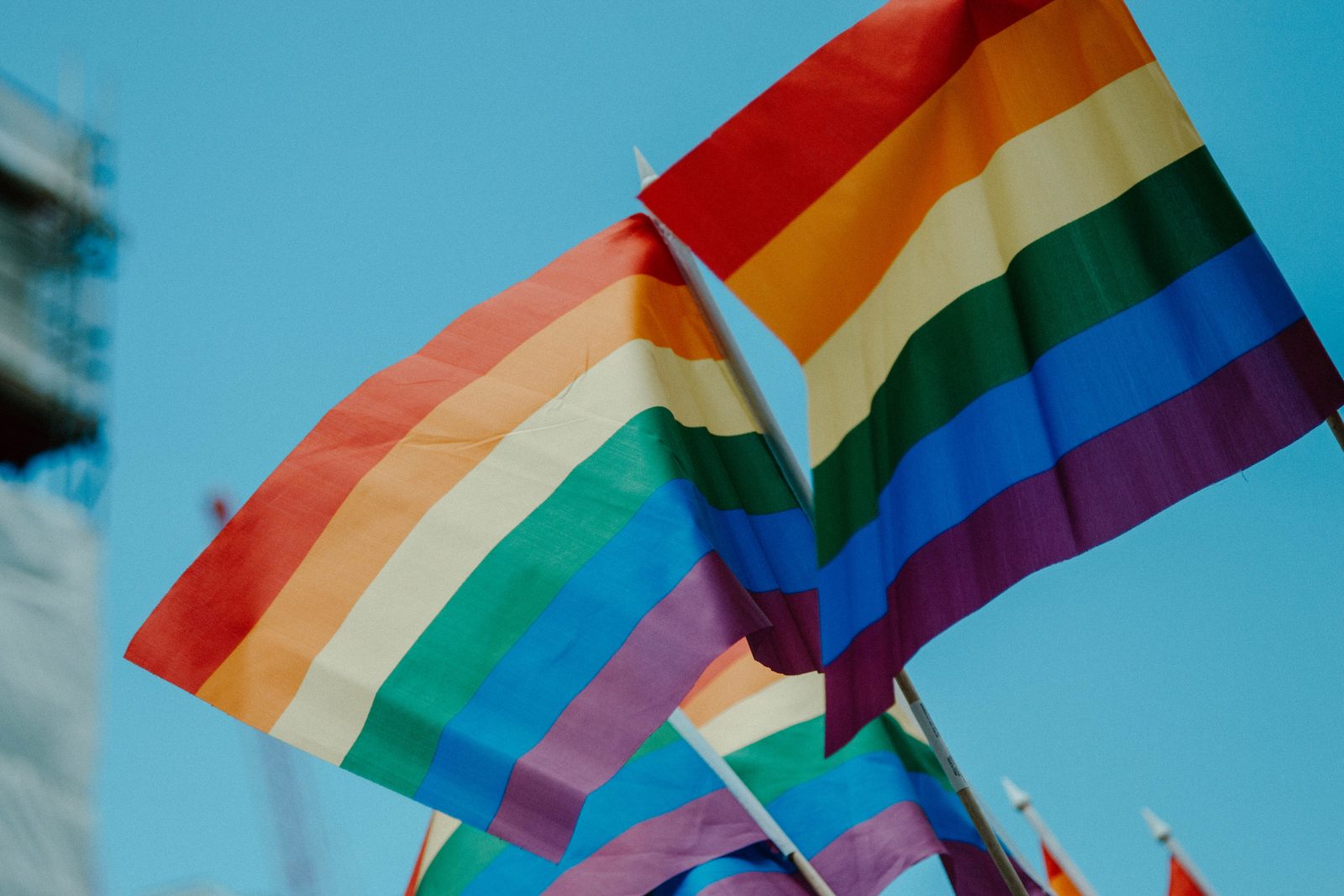 All ten members of Pride in London’s community advisory board (CAB) have resigned, accusing Pride of being a “hostile environment” for people of colour.

The mass resignation comes just hours after director of communications and Pride in London’s most senior black volunteer Rhammel Afflick resigned, accusing the organisation of racism, bigotry and bullying.

He also criticised Pride in London’s decision in February to allow the Metropolitan Police to participate in this year’s Pride parade. The CAB had urged for a ban on the Met’s presence, in the wake of the Black Lives Matter protests.

The CAB’s resignation letter criticised the Pride in London board’s failure at setting up a complaints procedure to report bullying and its lack of commitment in supporting and listening to black LGBTQ+ people.

“We are not confident that Pride in London can act on behalf of Black and POC [people of colour] communities on the issue of policing with any credence, given the alarming accounts of marginalisation and bullying from Black and POC volunteers,” the resignation letter says, according to the Guardian.

“It is our view that Pride in London has acted less as custodians of a sacred event that champions the rights of all in our community, and more as a personal project of a privileged few.

“At this point, it is clear that there is no desire from Pride in London to take onboard recommendations by the CAB or the wider community.”

Former chair and BAME representative of the CAB Ozzy Amir said: “We’ve been trying for years to constructively work with Pride to bring about positive change for our communities, but at some point, you have to say: enough is enough. It’s very demoralising when senior leaders disregard community views and advice because it isn’t in line with their personal views.”

He accused the Pride in London board of a lack of accountability and claimed that key decisions requiring CAB consultation had already been made without its knowledge.

He added, “The rot runs deep and it is time for this board of directors to go.”

In a statement Pride in London said, “We take concerns around bullying very seriously and have a number of processes in place for our volunteers to be able to lodge formal complaints, including anonymously, which are then followed up on and investigated.

“We acknowledge that we need to rebuild trust with Black communities and people of colour, and to that end we are conducting a full review of our processes and procedures at board level in order to bring about tangible and meaningful change.

“We will share more on these decisions within the next week.”