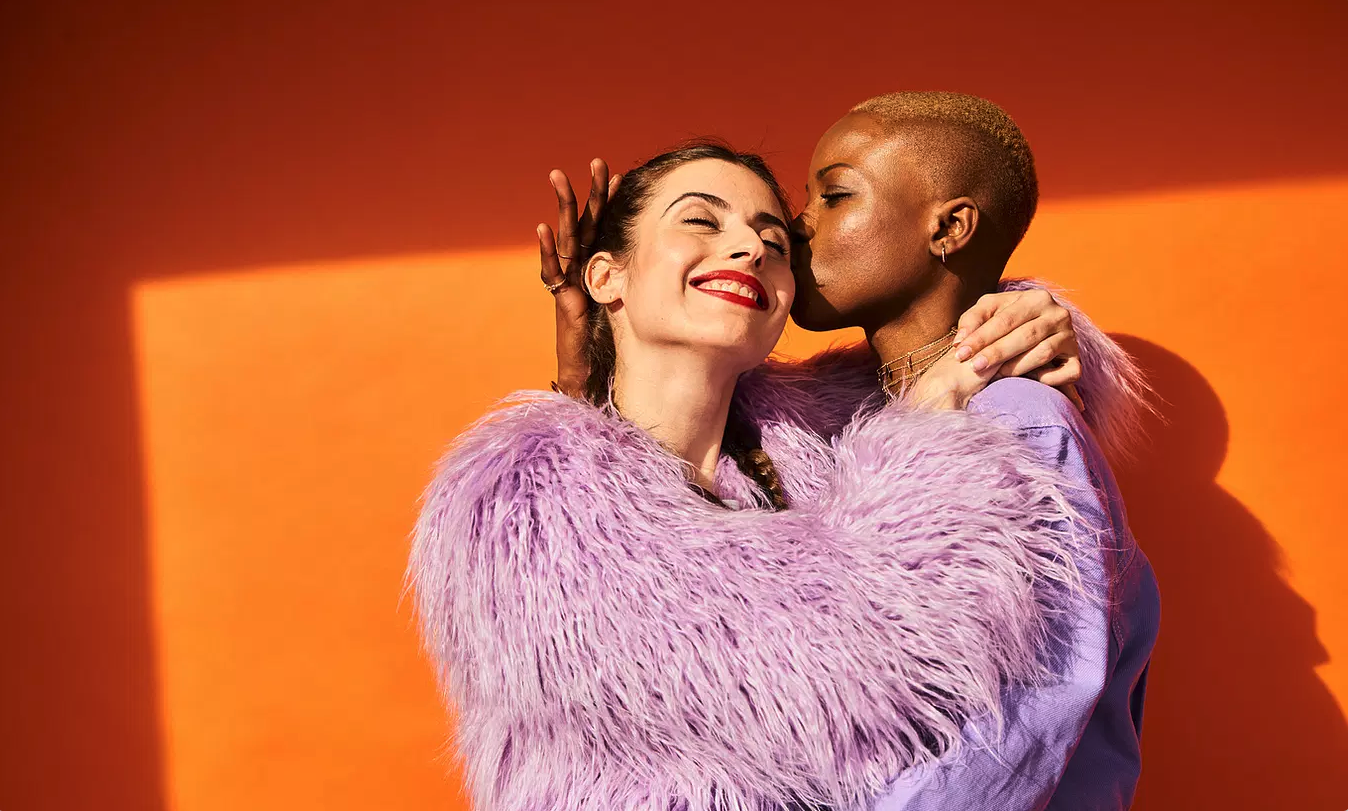 It is the only national campaign targeted at LBTQ women, and recognises, celebrates and supports all lesbian, bisexual, transgender and queer women across the UK, and encourages them to be true to their selves whether at work, at home, or socially.

Linda Riley, founder of Lesbian Visibility Week said that there was a need for lesbians to be shown in a positive light.

While celebrating the progress that has been made she said that there was much more that needs to be done before everyone is equally respected, honoured and celebrated regardless of sexual orientation or gender identify.

Lesbian Visibility Week runs from Monday 26 April to Sunday 2 May 2021.

London mayor Sadiq Khan has raised the lesbian flag over City Hall for the first time ever.