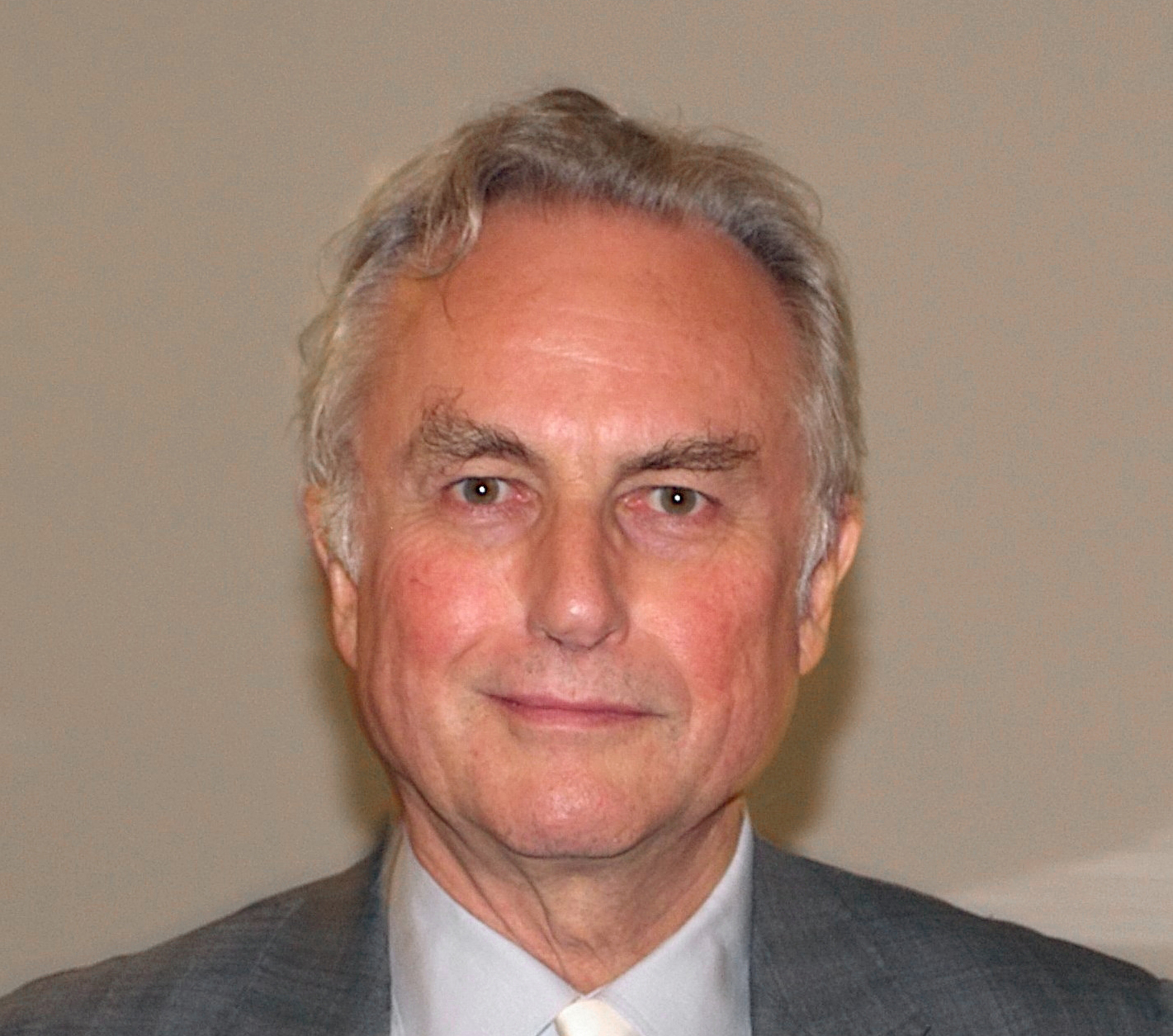 The American Humanist Association (AHA) has stripped evolutionary biologist and atheist Richard Dawkins of his Humanist of the Year award, 25 years after it was awarded.

Dawkins, whose books include The Selfish Gene and The God Delusion, was stripped of his award following a tweet he made in which he compared trans people to civil rights activist Rachel Dolezal who famously self-identified as black, while being born white to white parents.

Dawkins later said that his tweet had been misconstrued and that he had not intended to disparage trans people and had made his comments to encourage discussion.

However in a statement the AHA said: “Regrettably, Richard Dawkins has over the past several years accumulated a history of making statements that use the guise of scientific discourse to demean marginalised groups, an approach antithetical to humanist values.

“His latest statement implies that the identities of transgender individuals are fraudulent, while also simultaneously attacking Black identity as one that can be assumed when convenient. His subsequent attempts at clarification are inadequate and convey neither sensitivity nor sincerity.

“Consequently, the AHA Board has concluded that Richard Dawkins is no longer deserving of being honoured by the AHA.”

Dawkins later said that the loss of his award would have little effect as he had never used it.

“Apparently the honour hadn’t meant enough to be worth recording on my CV,” he said.