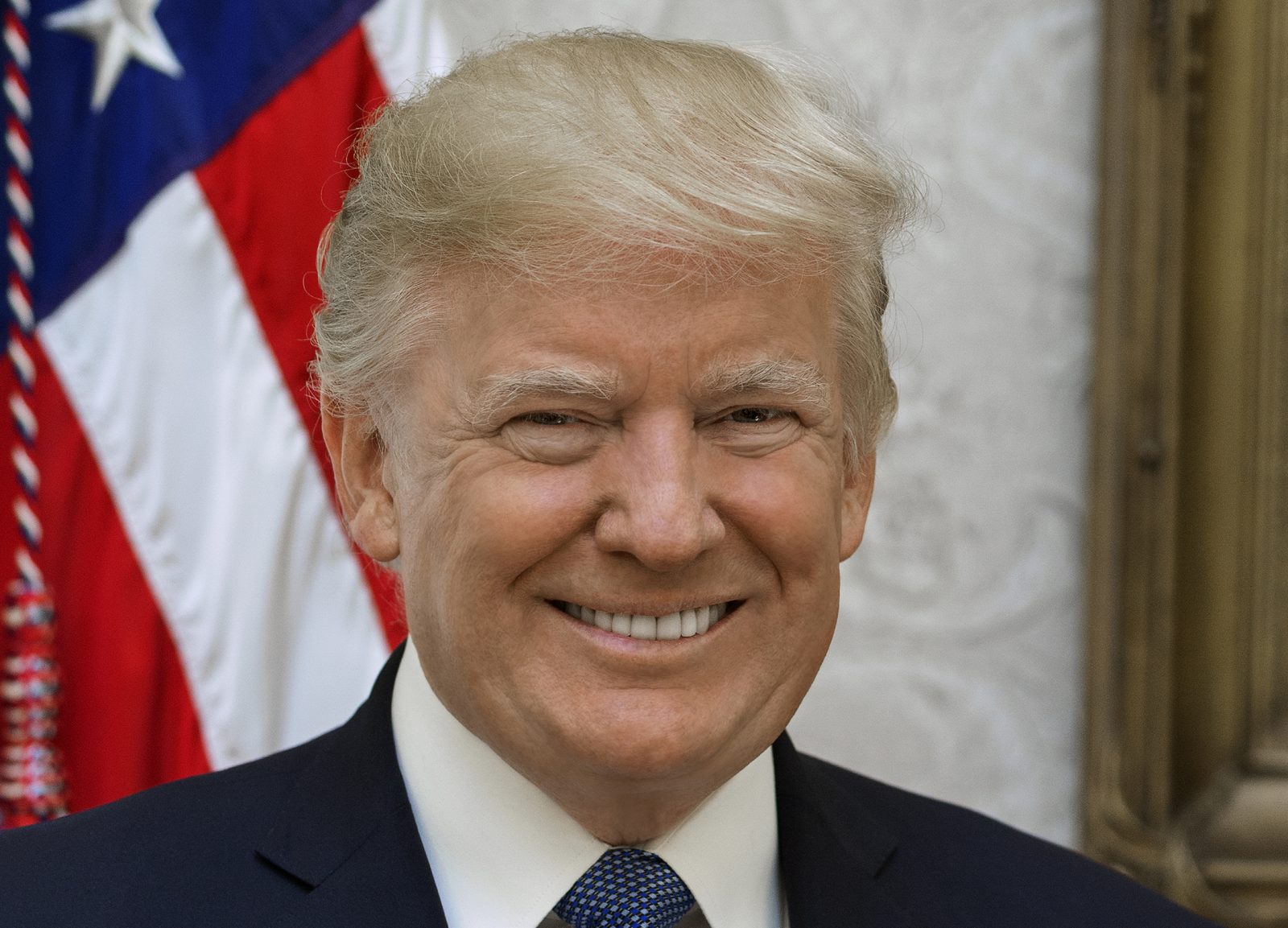 UK’s first LGBTQ+ retirement home to open in the capital

Former US president Donald Trump has said women’s sports must be “protected” from transgender athletes.

Making his first major speech since he lost the presidental election Trump told delegates at the Conservative Political Action Conference (CPAC) in Orlando that President Biden’s policies would ”destroy” women’s sports and claimed that women were “incensed that they are now being forced to compete against those who are biological males”.

“What coach, as an example, wants to recruit a young woman to compete, if her record can easily be broken by somebody who was born a man? Not too many of those coaches around, right?”

To applause from the CPAC delegates he continued: “We must protect the integrity of women’s sports… And I don’t even know, is that controversial? Somebody said, well, that’s going to be very controversial. I said, that’s OK. You haven’t heard anything yet.”