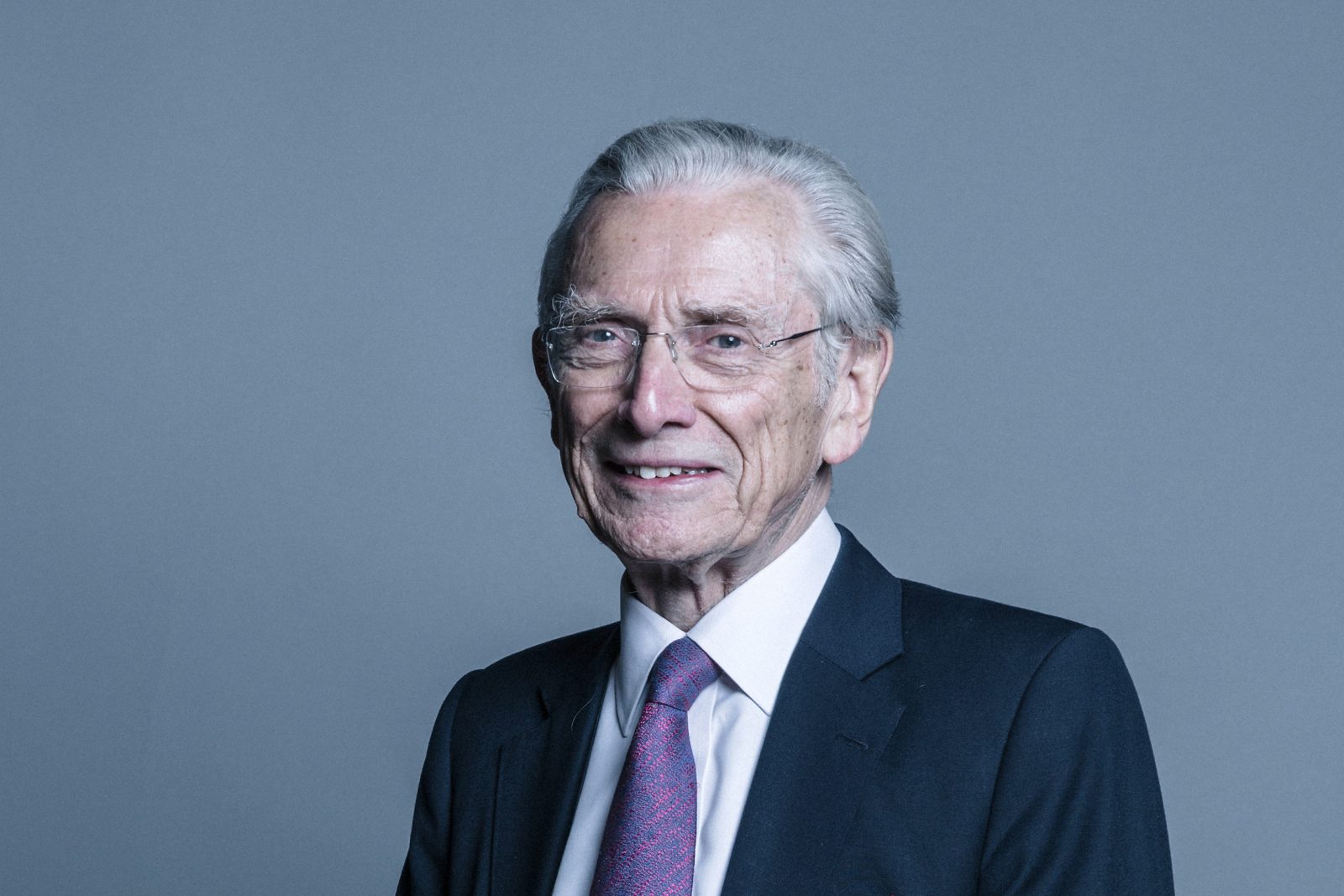 Norman Fowler is to step down early from his role of Speaker of the House of Lords to focus on what he calls the “modern evils” of HIV and AIDS, and discrimination against LGBTQ+ people.

“I’m only 83, and unless I am careful I won’t have time to start my next career,” he said.

Lord Fowler served in Margaret Thatcher’s cabinet at the height of the AIDS crisis in the 1980s, and was in the forefront of raising awareness of HIV, despite initial opposition from Thatcher and other colleagues.

As health minister he introduced the 1987 TV ad featuring a tombstone which read, “AIDS – don’t die of ignorance”.

Since then he has consistently supported LGBT+ rights.

“As an independent backbencher, I now want to devote my energies to continue campaigning on HIV/AIDS,” he said.

“Around the world we have lost the lives of around 35 million men, women and children since the onset of that pandemic.

“Moreover, there are examples beyond count of the persecution of LGBT people worldwide.

“Even now, in 2021, there are some 70 nations where homosexuality is illegal and where there are obvious barriers against people coming forward for HIV/AIDS-related treatment.

“So, I want to spend the next years campaigning against these modern evils and trying to support the many individuals and organisations in the field who are working to turn the tide.”

He also praised Russell T Davies’ recent drama It’s A Sin for its depiction of the early years of the AIDS crisis in the UK.

Lord Fowler will step down in late April, ahead of the end of his five-year term in September.