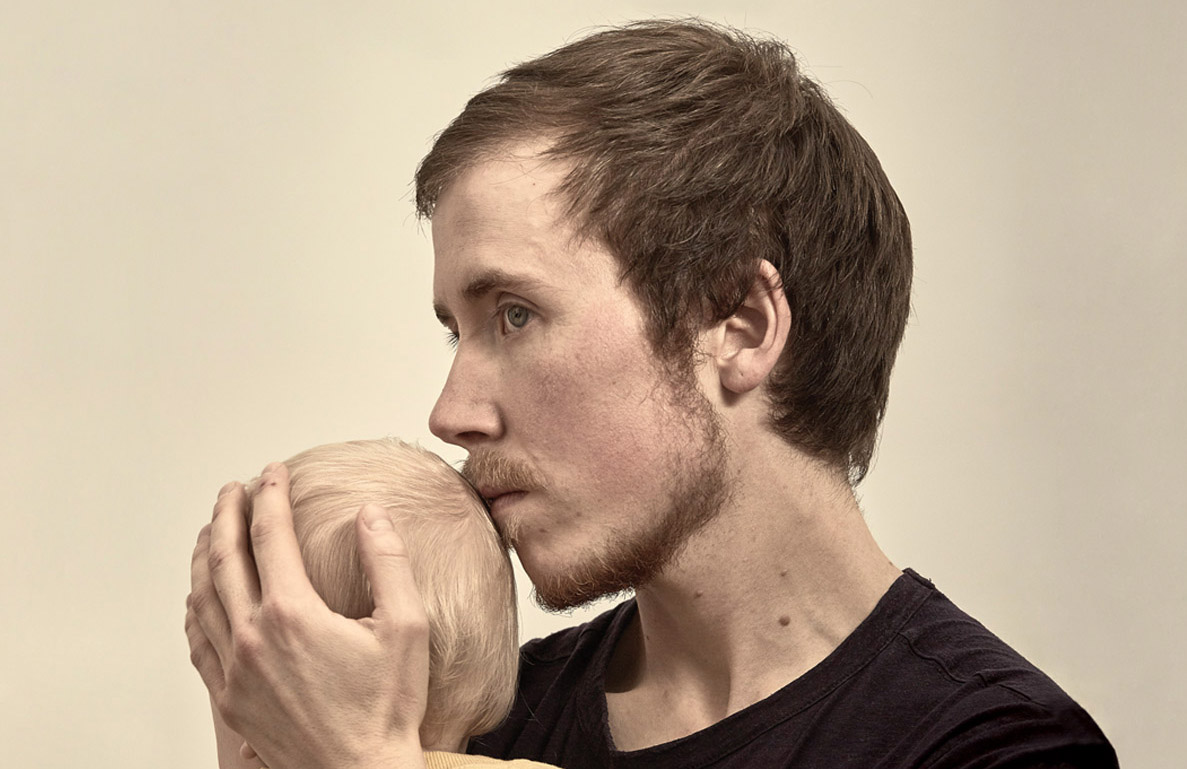 A Passion for Equality

A transgender man has lost the right to be registered as his own child’s father.

Freddy McConnell gave birth in 2018. The 34-year-old, who had retained his female reproductive system had temporarily suspended his hormone treatment.

In 2019 and then 2020, the high court and then the appeal court determined that, although McConnell was legally recognised as a man, he could not be registered as his child’s father but only as its mother.

Arguing that this decision breached the Human Rights Act, McConnell took his case to the UK’s supreme court who ruled – in Transgender Awareness Week – in favour of the two previous court rulings.

Nancy Kelly of LGBT rights group Stonewall said that all parents deserved to be recognised for who they are, and that it was frustrating that the supreme court has missed its chance to progress equality.

“The current legislation contradicts the fragile equality trans people currently have, where they can have full recognition on some legal documents, but not on others,” she said.

“Just like any other parents, trans parents should be able to have their relationship to their child recognised on their child’s birth certificates.”

McConnell said that the law around birth registration did not treat LGBT people on any level. “There needs to be a series of cases to address this or a change in the law,” he said. “I feel I am too deep into this to stop now. I am going to keep fighting and I ask anyone who can contribute to this to reach out.”

McConnell, who was the subject of Seahorse Films’ The Dad Who Gave Birth, said that he would now take his case to the European Court of Human Rights in Strasbourg.