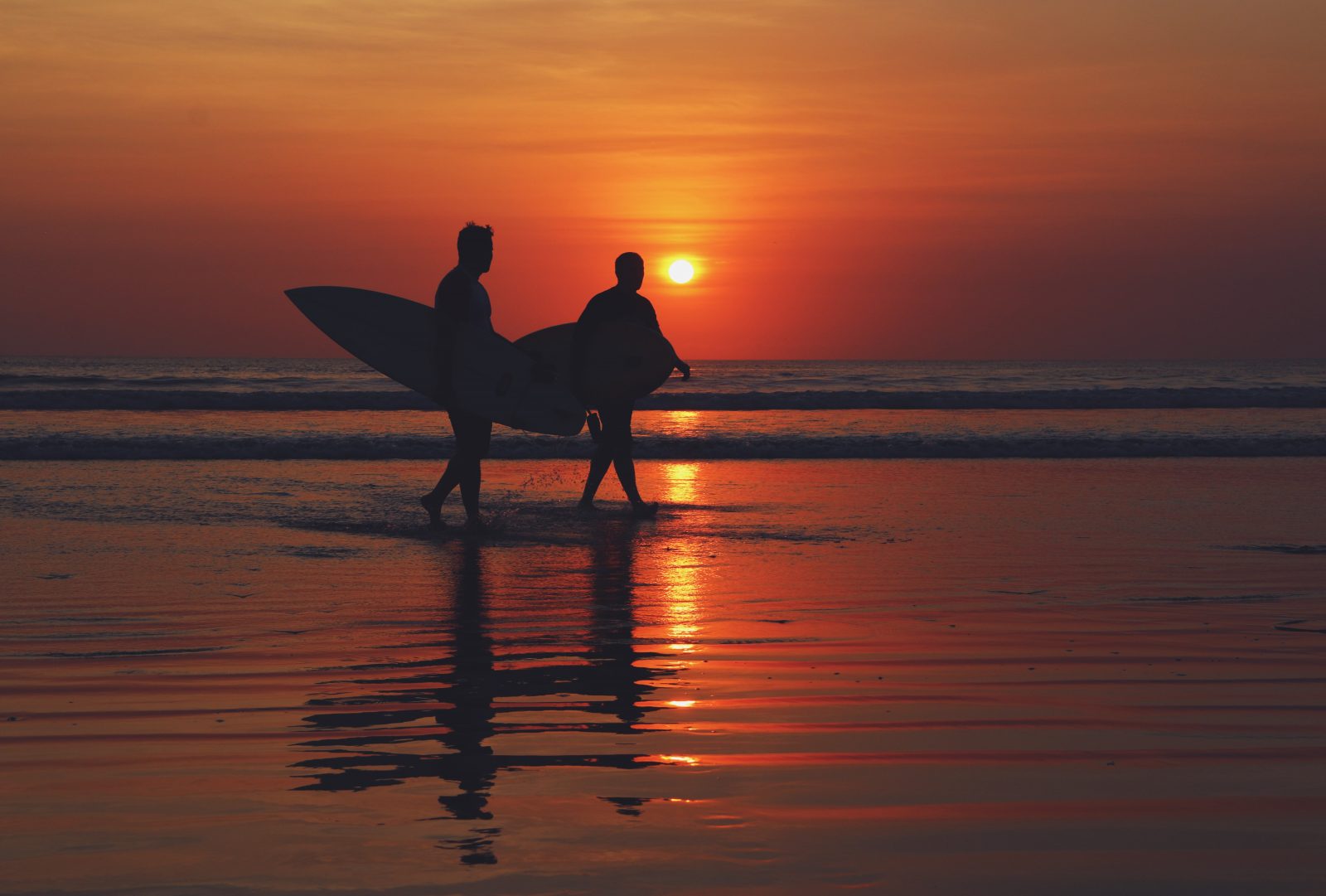 An American tourist has been deported from Bali after describing the island as a welcoming destination for the LGBT community.

According to the Guardian, tourist Kristen Antoinette Gray posted a link to an ebook offering advice to tourists travelling to Bali, despite the fact that foreign visitors are banned during the Covid-19 pandemic.

She also promoted the island as a welcoming place for LGBT travellers.

The Balinese authorities said that Gray had been deported on the grounds that she was operating a business on Bali, and also for disseminating “information disturbing to the public”.

Included in the “disturbing information” were her comments directed at LGBT travellers.

Same-sex activity is legal in Indonesia, apart from the Aceh province, and, as a major tourist destination, Bali is more tolerant than the rest of the country. However, LGBT people have few rights, and face hostility and intolerance.

The local LGBT population expressed concern about Gray’s comments and deportation, and claimed that foreign tourists were treated differently to the local community.

Arya, a program manager at the Gaya Dewata Foundation, which provides health and educational services for LGBT people, told the Guardian: “It is friendly here for LGBT tourists because they are here as tourists. The people in the tourism business will accept them whatever their sexuality is, they will be served well…”

“As tourists they will return to their countries, but we live here, we are staying here. We are the ones who have to deal with the impact if something happened.”

Gray said that she was being deported not because of any business irregularity but because she was LGBT.