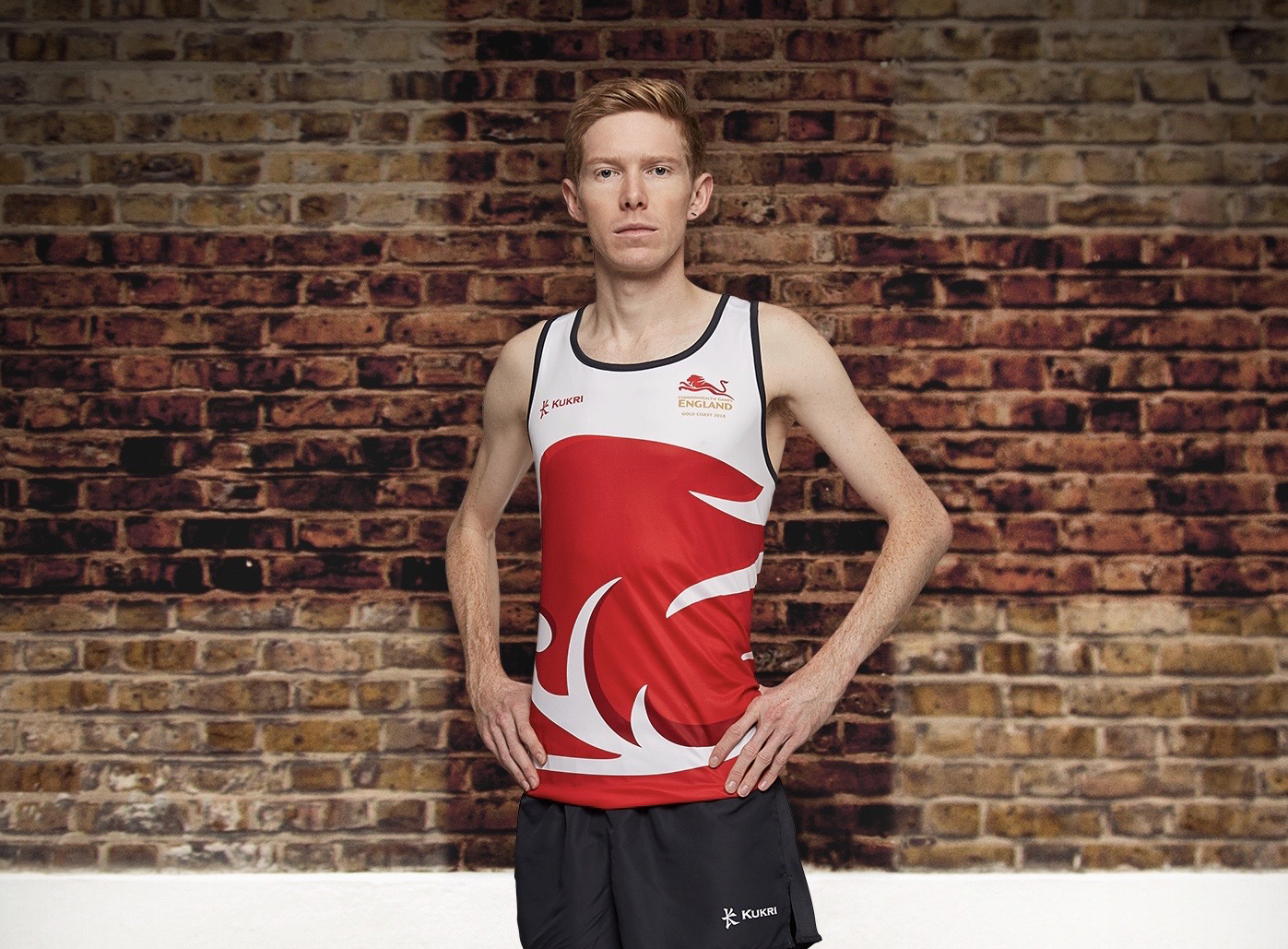 British double-Olympian Tom Bosworth, has doubled down on the importance of LGBTQ+ visibility in sports. Sunday evening, he shared a story from one of his followers, who discussed how having role models had a profound impact on their life. The athletics fan Tweeted him saying: “when you ‘came out’ and proved that gay people can compete at the elite level. I just hope it encourages more young LGBTQ+ (people) into athletics”.

Diversity and balance on TV is often scoffed at by some cis-het and white viewers. It is sometimes suggested that minority representation ‘goes too far’ or visibility is disproportionate to real life. This is far from the truth. Centuries of ignorance cannot be undone in five minutes. Conversations like this interaction between Bosworth and his fans are a reminder of the importance of see like minded, or similar looking people, succeeding on the world stage. How can we expect children to grow up with big dreams, if they don’t have anyone familiar to look up to?

Positive LGBTQ+ visibility requires unfiltered queerness spotlighted by the mass media. While gay visibility has seen a marked improvent over the past couple of years. There is still a long way to go for other sectors of the wider LGBTQ+ to receive true visibility in the mainstream. With that said, queer representation on TV has improved exponentially in just a couple of years – it should be second nature by the end of the decade. As a community, we must continue to push for visibility – especially when it ‘goes out of fashion’.

Recently, we’ve seen aussie Josh Cavallo come out as the first top-tier queer footballer. Sports can be cesspit of bigotry and toxic masculinity. However, the current generation of queer athletes – succeeding at the highest level – will open doors for next generation. Another factor underappreciated are the allies who stand by the queer athletes, these are the people who make being an ‘out athlete’ possible in 2021.

Not only will it open doors but it will enable young people to view their sexuality, or gender identity, in a positive light by promoting Positive Identity Affirmation. This is achieved by boosting their overall self-esteem but most importantly their self-efficacy to pursue careers and challenges, without viewing their identity as a limiting factor.

Prior to the Olympics, Pride Life highlighted Tom Bosworth’s quest for racewalking honours as he competed in the Tokyo olympics. Bosworth gained notoriety with his public engagement at the previous Olympic Games in Rio. In his own words, he had an Olympics to forget in Japan. Now the inspirational athlete is now working towards next year’s Commonwealth Games.

Stories like Liam’s here are why visibility in sport is so important. This really goes for all walks of life and why visible diversity can change someone’s life. I never understood this before “coming out” and so proud I did because I hopefully can make a difference by being me! pic.twitter.com/zsROBTxjH6