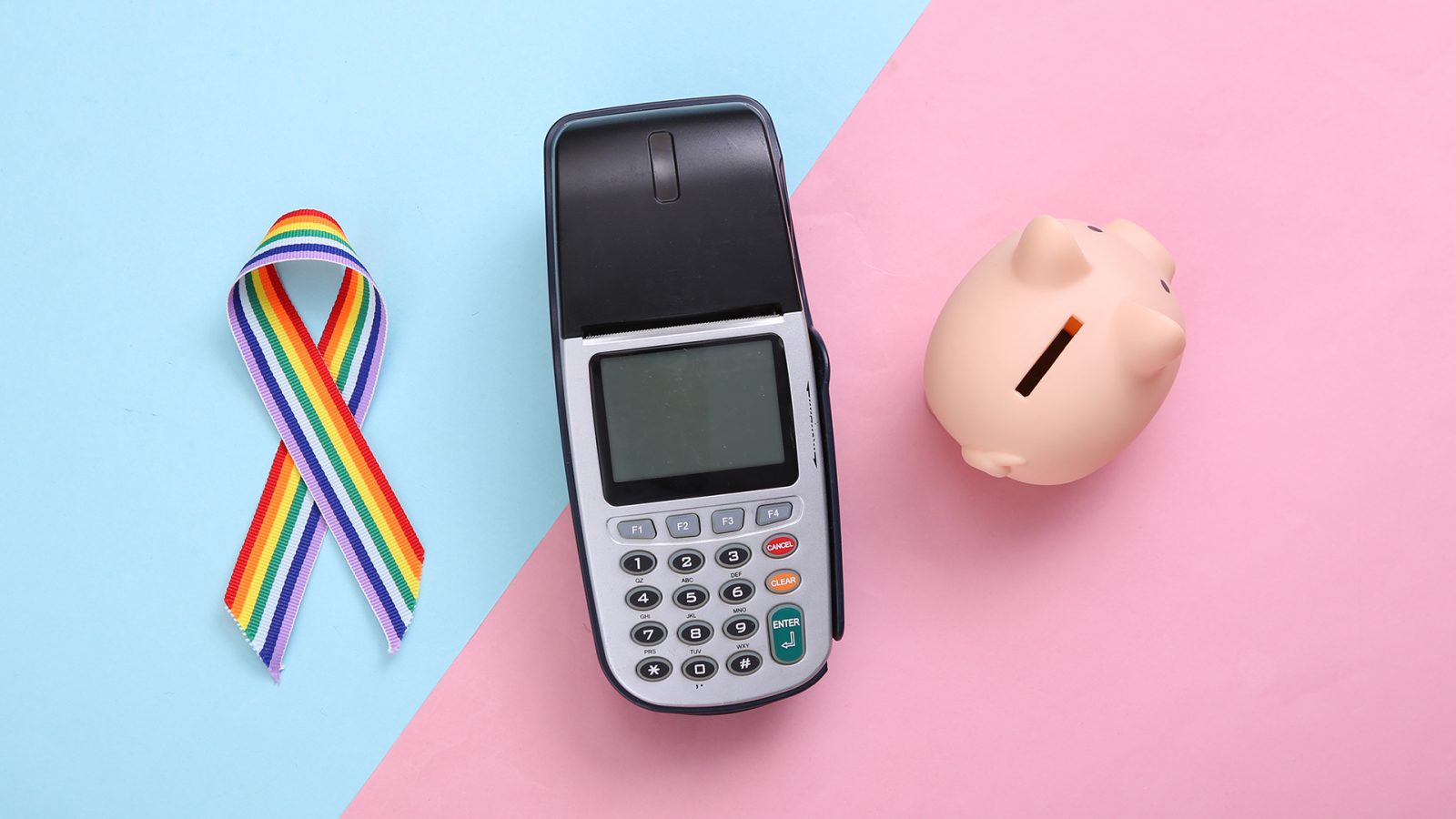 F1 stars stand up for LGBTQ+ equality on the world stage

There was public outrage when it was revealed that Apple’s new Credit Card could lead to women being discriminated against. However, bank card discrimination comes in many forms. For many trans and nonbinary people using a bank card bearing a name that conflicts with their appliance can make even the simplest of pleasures, such as a shopping trip, an intimidating event.

Imagine, you’re out spending your own money, and then you’re questioned by store staff who see that your appearance doesn’t typically match the name reflected on the card. The shop staff has to protect customers from fraud, especially when returning products. Having to prove or verify your identity beyond what is usually expected of a cis-gendered customer is a clear but subtle form of discrimination. No one should fear being accused of fraud when spending their own money, and banks could take some simple steps for preventing this.

Progressive digital bank Monzo, spoke this trans awareness week about how they and Mastercard have enabled trans and nonbinary people to have their true identity on their plastic bank cards. Clients can select the name printed on the card rather than having to use titles in the prefix such as ‘Mr’ and ‘Mrs’. Previously, cardholders were expected to change their name legally before being able to have this represented by their bank.

In their blog, Monzo’s Head of Diversity and Inclusion, Sheree Atcheson, summarized the need for progressive language and attitudes with clarity. They said: “Language evolves over time and allies have a responsibility to think about using inclusive words“. This applies to wider culture – businesses have responsibility for evolving their services to make them accessible to all customers – regardless of their identity.

Many people reduce conversations around the trans and non-binary struggle to the bathroom they choose to use, or whether they’ve chosen to have surgery. When actually, this is another example of the day-to-day experience that can be exhausting for trans and genderqueer people. The real issues that the community face are often within every day and healthcare settings. Irrelevant and trivial matters take up so much space in the conversation about trans equality. Quick transformative fixes, like ending bank card discrimination, are the things that can make a difference to trans lives.