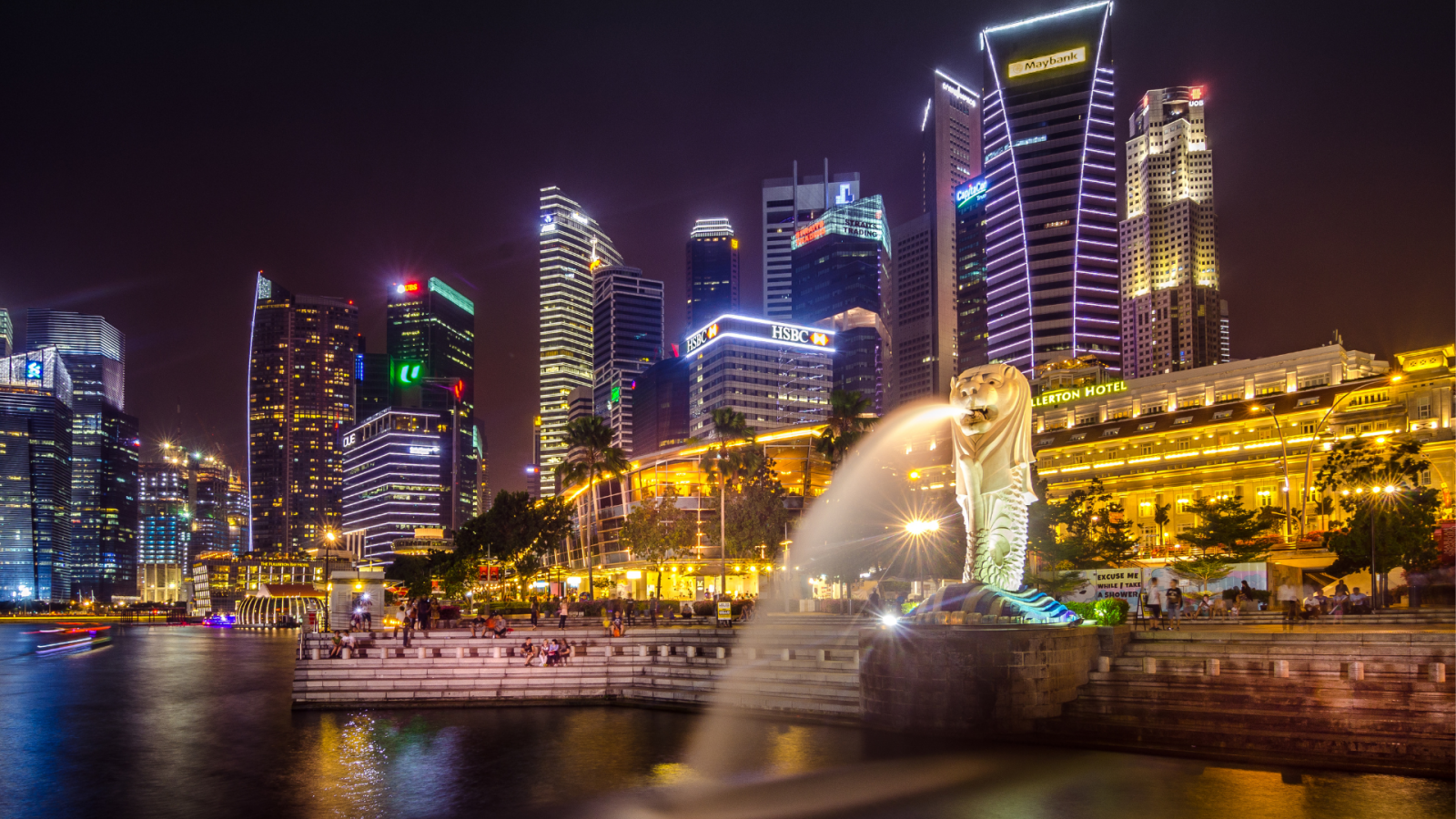 Singapore’s Triumph Of Love Over Fear

The repeal of Section 377A, a colonial-era ban on sex between men in Singapore, was long overdue. Last debated in 2007, the law meant men could face up to 2 years in jail for gay sex, although the government claims it hasn’t been enforced in decades.

In his National Day Rally address on Sunday, Singapore’s Prime Minister, Lee Hsien Loong, claimed that Singaporean society is ready to accept decriminalisation, calling it “the right thing to do.” He added that the government would take steps to prevent legal challenges allowing same-sex marriages to be recognised.

“We need to find the right way to reconcile and accommodate both the traditional mores of our society, and the aspiration of gay Singaporeans to be respected and accepted,” Lee said.

However, Lee went on to profess his continued support for the traditional idea of marriage, stating that Singapore will “protect the definition of marriage from being challenged constitutionally in the courts”, he said. “This will help us repeal Section 377A in a controlled and carefully considered way.”

Some rights activists and members of the gay community in Singapore have called the repeal a “hard-won victory, a triumph of love over fear” that will finally enable victims of bullying, rejection and harassment to heal. Others fear that this will not end discrimination of LGBTQIA+ groups in the conservative city-state, seeing it as “the first step on a long road towards full equality for LGBTQ people” amid other areas of discrimination at home, in schools, workplaces, and in housing and health systems.