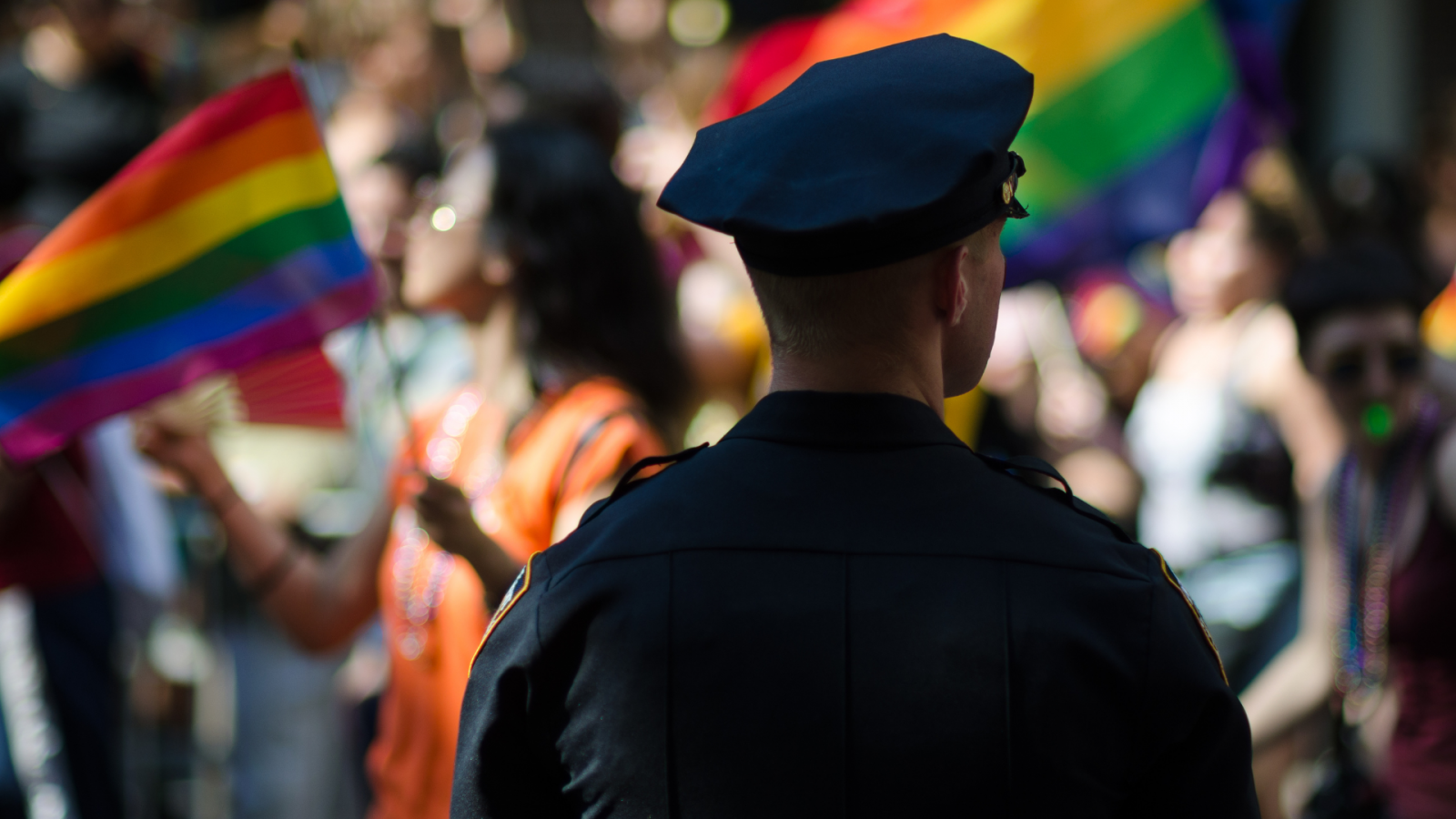 Pride Is No Place For Hate!

28 year old Harry Styles isn’t the first celebrity accused of queer-baiting. Like David Bowie before him, Styles androgynous dress sense and ambiguous comments on his identity have led to accusations of ‘queer-baiting.’

In his recent interview with Rolling Stone about his upcoming film, My Policeman, Harry described it as “a gay story about these guys being gay…it’s about love and about wasted time, to me.”

When the former One Direction star commented on representations of gay sex on film, fuel got added to the fire. “So much of gay sex in film is two guys going at it, and it kind of removes the tenderness from it,” he said, before adding that he and director, Michael Grandage, wanted to show scenes that were “tender and loving and sensitive.”

Opinions across TikTok and Twitter are divided. Some argue that the quote demonstrates Harry’s lack of understanding and engagement with the queer community. One user commented that “anyone who engages with queer movie, fan fiction, [and] books knows that there’s a tonne of tenderness in a lot of gay male romances and I think he’s going to need to start doing better. I think he needs to do a little bit better.”

Other Twitter users expressed frustration at the debate, calling on people to speak about other issues afflicting the queer community instead saying that pressuring someone to come out is okay.

Styles, who is currently dating director and actress Olivia Wilde, told Better Homes and Gardens that he has “no obligation to publicly reveal who he sleeps with”. He also said “I think everyone, including myself, has our own journey with figuring out sexuality and getting more comfortable with it.”