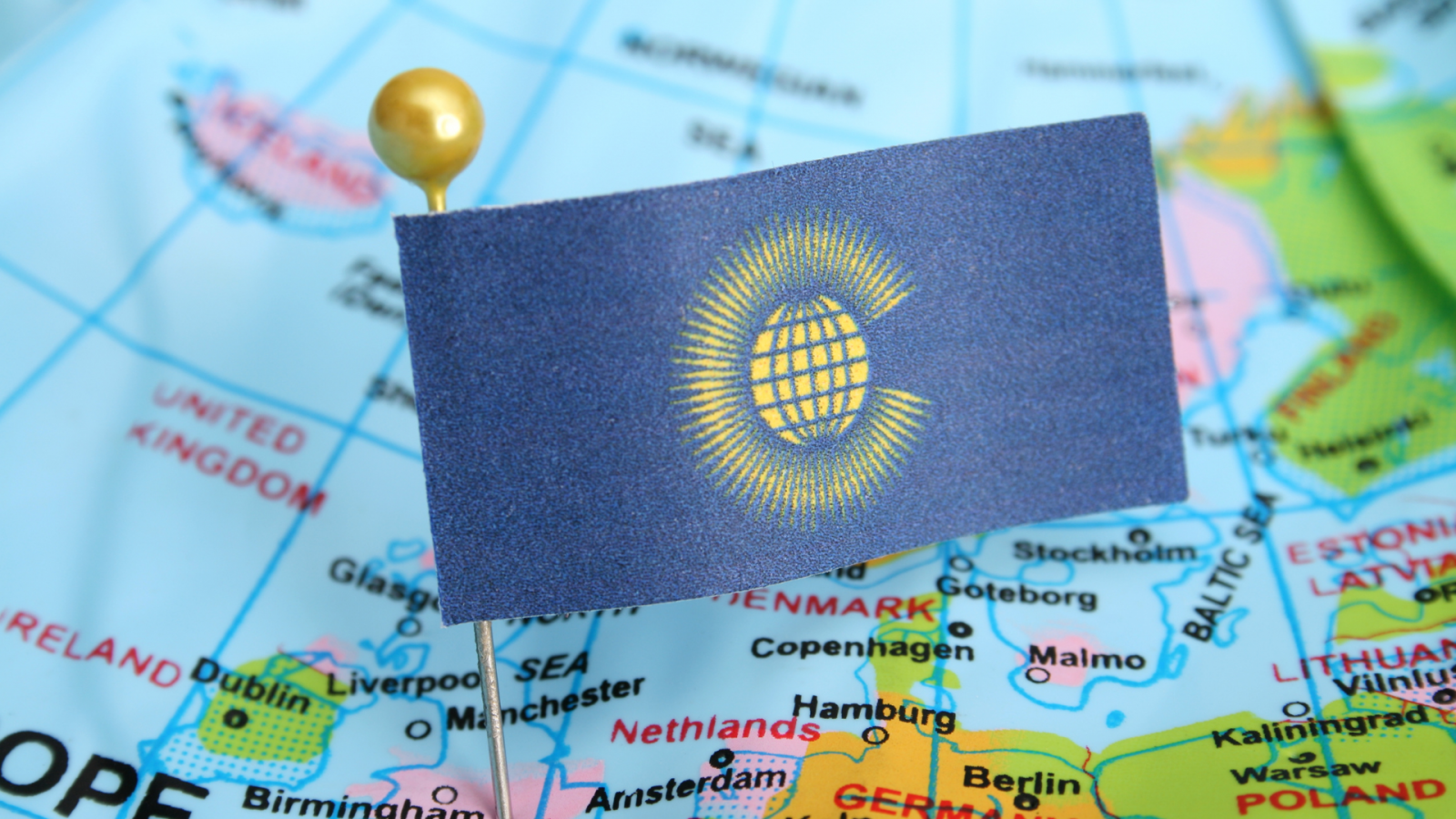 Tom Daley: Illegal to Be Me begins by celebrating the 2022 Commonwealth Games, which made history by becoming the first, and at the time of writing, only sporting event to support LGBTQIA+ rights openly. Flag bearers from some of the 35 countries where homosexuality is still illegal ran in solidarity with all LGBTQIA+ athletes and communities, led by Olympic champion Tom Daley OBE.

However, after pointing out that it is illegal to be gay in more than half the countries that took part in the Commonwealth Games this year, Tom Daley holds his four medals whilst asking: “should I be proud of them? What kind of message is that sending?”

The programme follows Tom’s mission to convince the Commonwealth Games take a stand by disallowing any country with anti-LGBTQ+ laws to host the Games. His journey takes him to Pakistan and Jamaica, where he is shocked and terrified to witness what life is like for gay people.

Tom Daley assures us that his Commonwealth Games LGBT+ manifesto is just “the first step” as he sets sight on the other major sports events too. “Big things come from small beginnings…the Commonwealth Games made history, but the Olympics, the football world cup and Formula 1 racing still have a long way to go.”

Tom Daley: Illegal to Be Me, aired on BBC One and BBC iPlayer on Tuesday, 9 August.