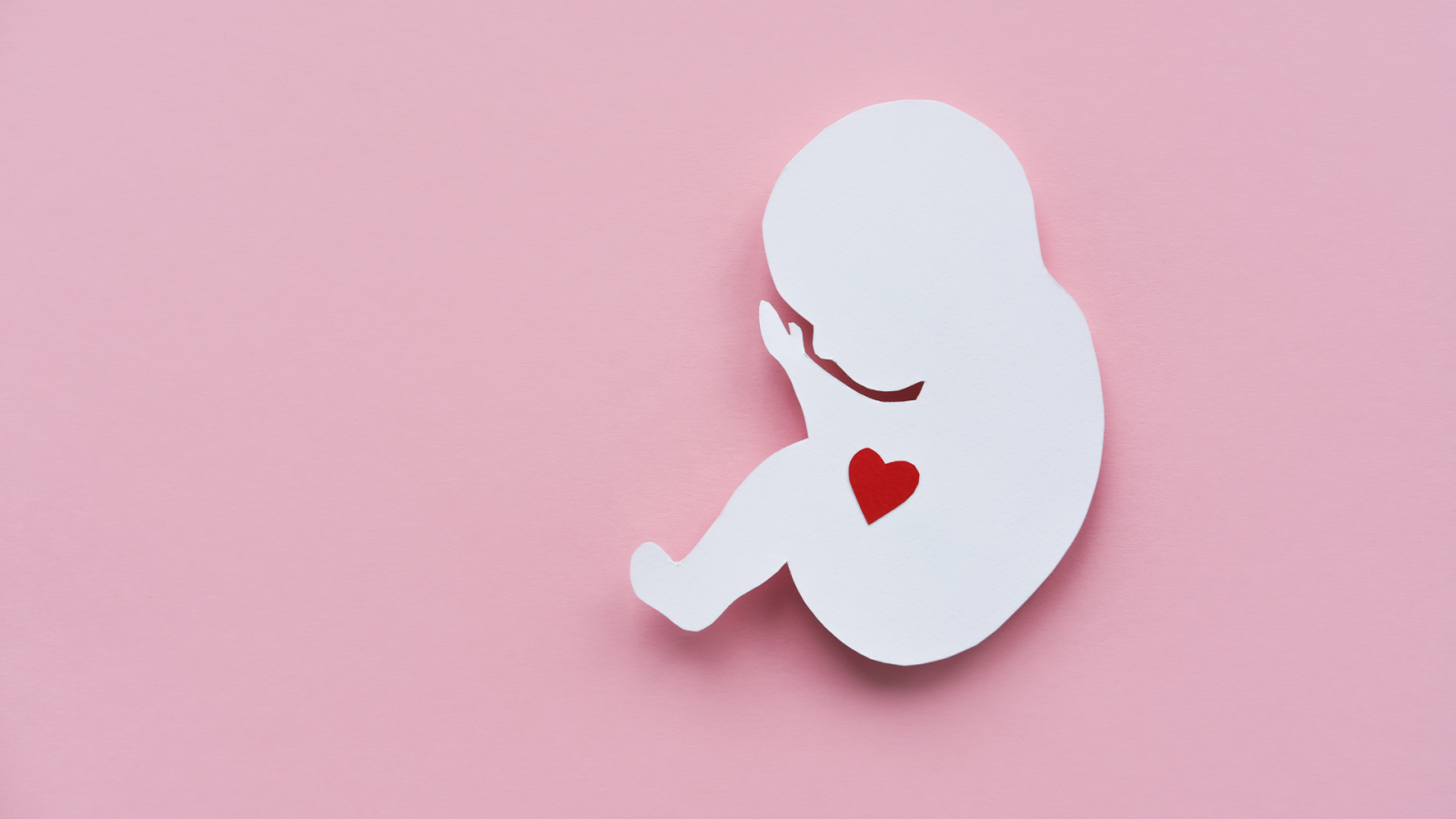 Wegan, aka wives of 13 years Whitney and Megan Bacon-Evans, are social media personalities who share their lives online as What Wegan Did Next.

The couple experienced discrimination at the hands of the NHS fertility sector after deciding to start a family, leading them to launch a landmark legal test case.

Their local NHS Clinical Commissioning Group policy states that female same-sex couples must self-fund 12 rounds of artificial insemination, 6 of which must be IUI in a private clinic. In contrast, a cishet couple qualify for IVF via the NHS after two years of unsuccessful attempts at conception, at no personal cost. Megan and Whitney argue that this differential treatment towards female same-sex couples amounts to direct and indirect discrimination contrary to the Equality Act 2010.

Eloise Stonborough, Associate Director of Policy and Research at Stonewall, believes that the current NICE fertility guidelines create significant practical and financial barriers for LGBTQ+ prospective parents, particularly lesbians and bi women. She believes “Whitney and Megan’s case highlights the human impact of restricting access to NHS-funded fertility services, and we are proud to support their fight to make sure that no one is excluded from the right to form a family.”

If Megan and Whitney win this case, it could positively impact the lives of tens of thousands, or even hundreds of thousands, of LGBTQ+ people embarking on their path to parenthood now and in the future. It’s time for discrimination to end, so there can be equal treatment for all couples in the healthcare system.

If you would like to donate to this cause, visit: www.crowdjustice.com/case/lgbt-fertility-equality/

Or, to share this crowd fundraiser on social media, tag: @whatwegandidnext