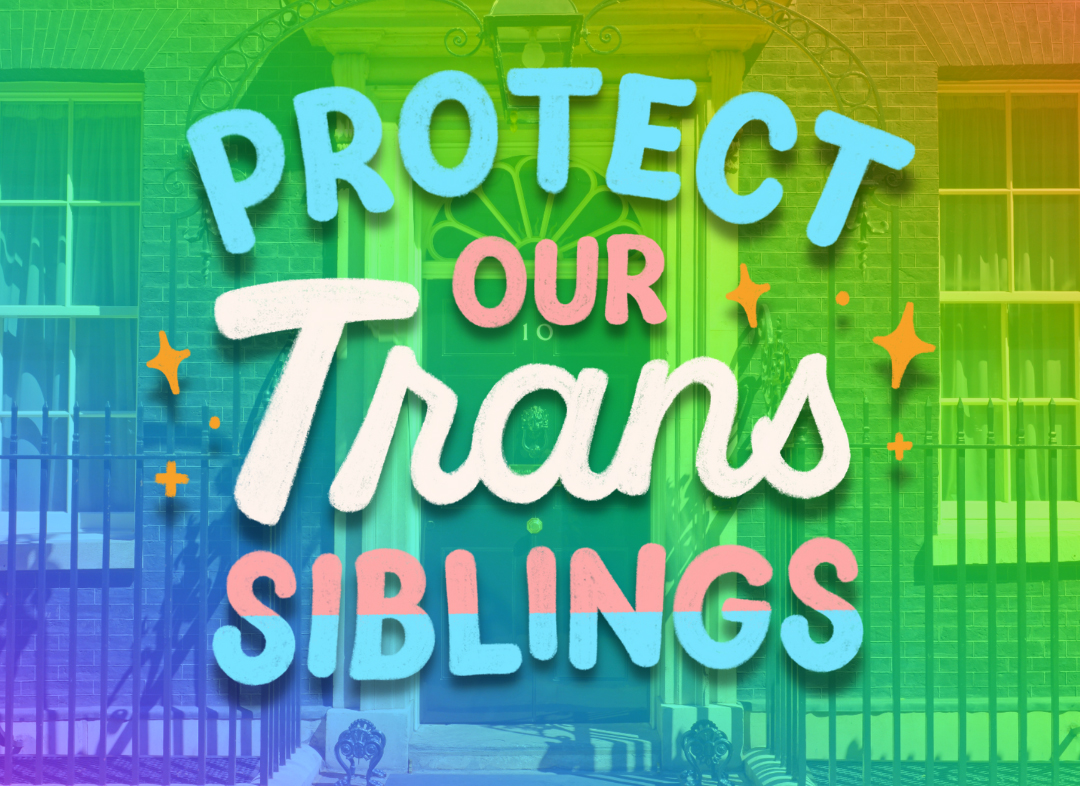 There will be a ban on Conversion Therapies for lesbian, gay and bisexuals, but not for transgender individuals, despite the promise made by the government in last May’s Queen’s Speech.

At this time, they pledged to “ban conversion therapy to prevent these abhorrent practices which can cause mental and physical harm,” following warnings from The NHS and other professional bodies that all forms of conversion therapy are “unethical and potentially harmful”.

A leaked Downing Street document entitled ‘Conversion Therapy Handling Plan’ stated that “The PM has agreed we should not move forward with legislation to ban LGBT conversion therapy.”

It beggars belief that this is the same PM who opened PMQs by appearing to reassure MP Jamie Wallis (after being forced to come out as transgender) “I know that the House stands with you and will give you the support you need to live freely as yourself.”

This has followed other measures seemingly taken by the PM to appease the right, such as abruptly ending COVID regulations in the UK. It seems to have been an objective success, judging by the overwhelming outpouring of letters from MPs demanding a vote of confidence in his leadership.

On Twitter, the u-turn has caused outrage among LGBT activists, allies and MPs from across the political spectrum.

Stephen Fry Tweeted, “Just when I thought my contempt for this disgusting government couldn’t sink lower. A curse upon the whole lying, stinking lot of them.”

Gay Labour MP Chris Bryant Tweeted, “This is a terrible betrayal of a promise and (of) a whole community. “So-called conversion therapists pray on tender hearts and do immeasurable harm.”

Conservative MP Alicia Kearns: “stood for election to ban conversion therapy”. “If we do not bring in this legislation, people will lose lives,” she added.

In contrast, opponents of the ban considered this a victory, including former Brexit minister Lord Frost, who took to Twitter to gloat “It’s a courageous but correct decision. Well done HMG.”

1/ I’m bitterly disappointed at the Government’s decision not to include gender identity in the ban on conversion therapy. Many have asked what my thoughts are. I’ve always believed that this debate attracts unnecessary hysteria and toxicity, and...

Just when I thought my contempt for this disgusting government couldn’t sink lower. A curse upon the whole lying, stinking lot of them

For years I've worked to #BanConversionTherapy - it's Govt's duty to protect the British people – all of them.

LGBTQ+ people must not be excluded from protections – including trans people.

It is the right thing to do, and the Conservative thing to do.https://t.co/sTrYiiI9h2

1 The Govt seems to have confirmed this @PaulBrandITV scoop.

It's a courageous but correct decision. Well done HMG.

It would have been a hugely controversial legislative and process minefield which it's just not necessary to get into at the moment. https://t.co/O3yeVVcJL4