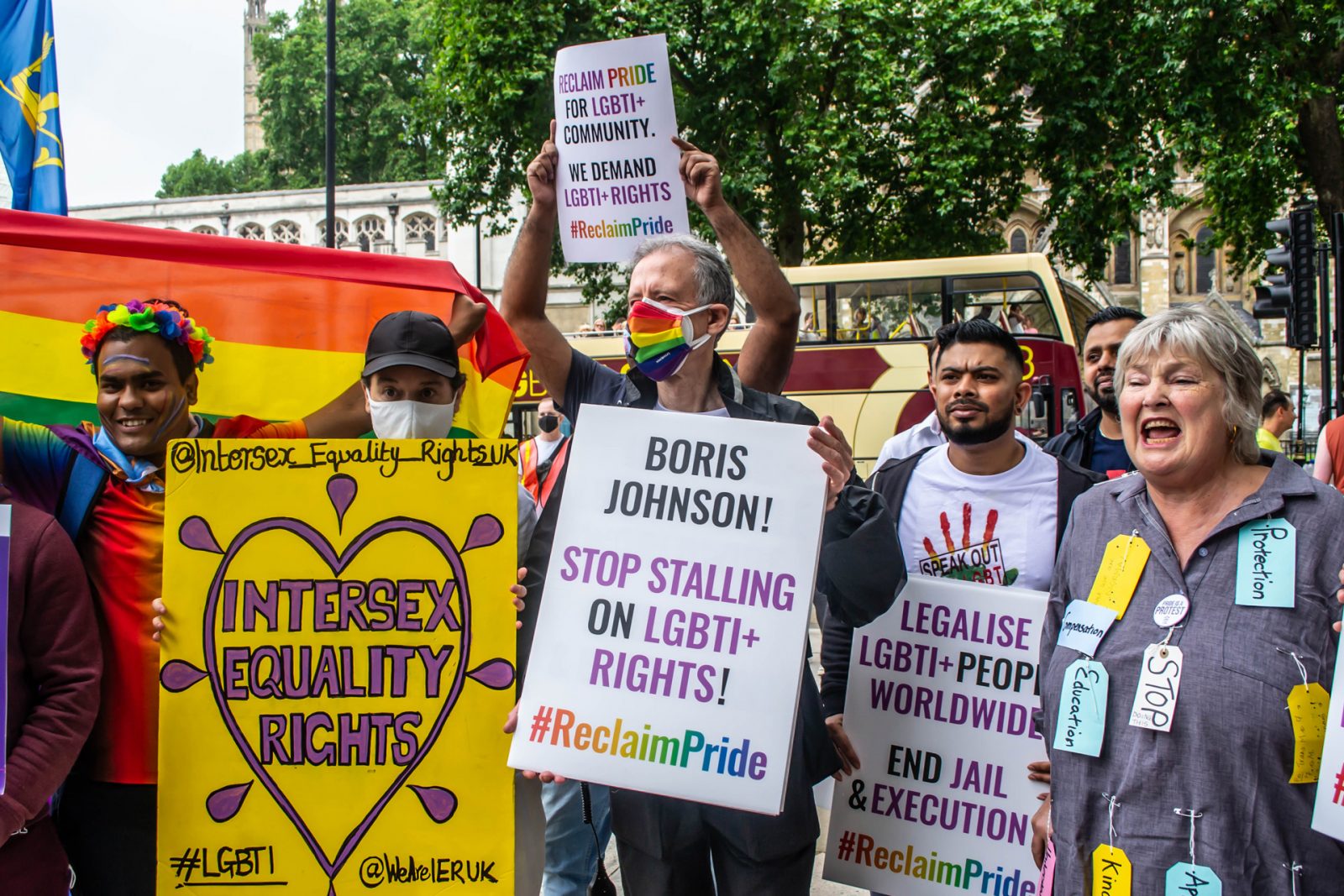 Dumbledore’s Gay, Get Over It!

So, 2022 has been a massive year for the international LGBTQ+ community and culture already. We put together a list of stories that rocked Pride Life HQ in Q1!

Earlier in the year, we wrote about ways in which we all can support the Ukrainian LGBTQ+ community. Refugees at Home, Micro Rainbow, Rainbow Migration and so many other organisations are working tirelessly to create the necessary provisions to safely shelter Ukrainians in the UK. As global citizens, we enjoy the freedoms our compatriots fought for over the past 100 years, we should now do the same.

Some however recognise the heightened risk LGBTQ+ face in the conflict. Rainbow Migration support LGBTQ+ people through the asylum and immigration system. They provide practical and emotional support to people seeking asylum to help improve their confidence and self-esteem and reduce isolation. As LGBTQ+ people and advocates living in comparative peace, we have a duty to protect our community from harm. Whilst we can’t end the conflict from our sofa, we sure can make a difference to the lives of the displaced victims of war.

At the end of last year we discovered Boris Johnson’s government was putting the word party into Tory Party throughout the national lockdowns. This year, in their trademark ‘look over there’ tactic, the government announced a u-turn on a manifesto pledge. Promised by the Prime Minister himself in 2019, the government pledged that it would put an end to conversion therapy for all sectors of the LGBTQ+ community during his administration.

Our community are well aware of the repercussions of the archaic practice, but yet again the transgender community were used as a political football to deflect from the next scandal brewing in Number 10. Events reached fever pitch this week when thousands descended on Downing Street to protest the decision. Speakers at the protest explained: “We are standing in solidarity today to say clearly to this Government that they must end the harm. They must end conversion therapy. If conversion therapy is wrong for lesbian, gay and bisexual people, then it is also wrong for our trans and non-binary communities as well”.

It’s fair to say President Macron could hardly be portrayed as a radical by anyone’s standard. His dwindling popularity with the general public has opened the door for the fringes to go mainstream. Probably centre-right himself, Macron took the biggest vote share in the first round with 27.6% of the overall vote. Left-wing candidate, Jean-Luc Mélenchon, was eliminated from the race after amassing 22% of the overall vote, just 1.4% less than Le Pen’s 23.4% vote share. Perhaps the best example of centre and left divide, splitting the vote between Macron and Mélenchon has opened the door for the populist fringe to reach the masses.

Eliminated candidate Mélenchon conceded last night and used his speech to reiterate (four times) that none of his supporters’ votes should go to Le Pen in the next round – instead encouraging his supporters to abstain. Macron v Le Pen is a rerun of the 2017 election, this time it’s predicted the result will be a lot closer in the final round. For LGBTQ+ people in France, political homelessness is a fact of life. Le Pen’s family ties with radical anti-LGBTQ+ rhetoric runs deep, but millionaire banker Macron’s ambiguity and wishy washy does nothing to improve their lives either. This has resulted in up to a third of gay men voting for the far right radical, a deeply troubling time for France.

When I first heard the term ’cancelling’ it was a tongue in cheek phrase reserved for Twitter spats. I would never have predicted it would be coming out of the mouth of Vladmir Putin on the dawn of WW3. In perhaps the strangest turn of events, the warmonger Putin spoke in defence of JK Rowling likening her critics to the West’s criticism of ‘Russian culture’. Putin said: “J.K. Rowling has recently been cancelled because she… did not please the fans of the so-called gender freedoms”. The comments of course resulted in Rowling clambering to distance herself from the Russian leader – pointing out obvious hypocrisy between the autocratic regime which allegedly incarcerates and tortures it’s critics.

Soon-to-be billionaire author, JK Rowling, is irrefutably the greatest children’s writer for a generation. Her Harry Potter empire captivated children and adults alike all over the globe. As of late, Rowling has used her platform to promote ‘gender-critical’ theory and neo-radical feminism that sets out to diminish the existence of trans-women or protecting female safe space – depending what side of the fence you sit on. In the bigger picture, cancel culture and its critics remain one the headline stories of the year – the assault on trans people and use of the community as a political football has to stop.