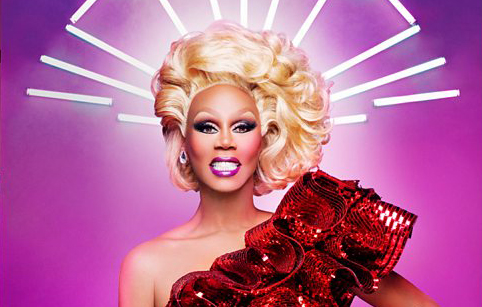 After a gripping ten-week’s competition the winner of this year’s RuPaul’s Drag Race UK has finally been announced.

In tonight’s dragtastic finale which saw Bimini Bon Boulash, Ellie Diamond, Lawrence Chaney and Tayce all compete for the prized crown of Drag Queen of the UK, Ellie was the first to be eliminated.

The remaining three queens then had to lyp sych for their lives to Elton John’s I’m Still Standing.

It was Scottish queen and long-time favourite Lawrence Chaney who snatched the coveted crown, winning herself a trip to Hollywood and the opportunity to star in her own TV show stateside.

“This is insane, incredible,” Lawrence said. “Scotland, I brought the crown home!”