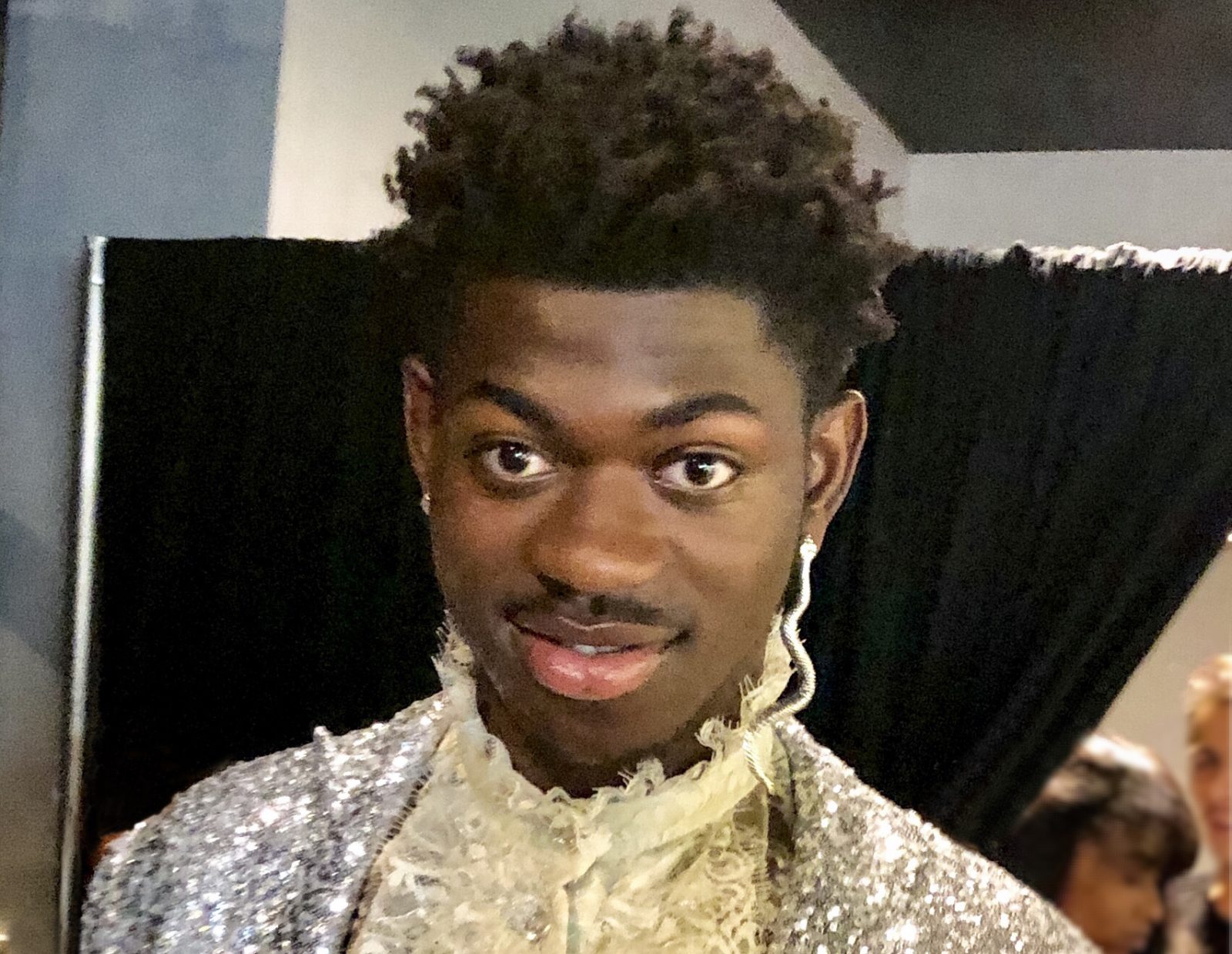 Conversion therapy ban to include trans

Gay rapper Lil Nas X has come out as bisexual.

However, in a tweet to his 8 million followers on Monday he wrote:  “be fr would y’all be mad at me if i thought i was a little bisexual?”

The following day he added: “that was my last coming out of the closet i promise.”

The singer’s video for his 2021 single Montero saw him getting raunchily intimate with the Devil and was praised by his LGBTQ+ fans.

However, Lil Nas X is known for joking around.

So, is he bisexual, or sexually fluid?