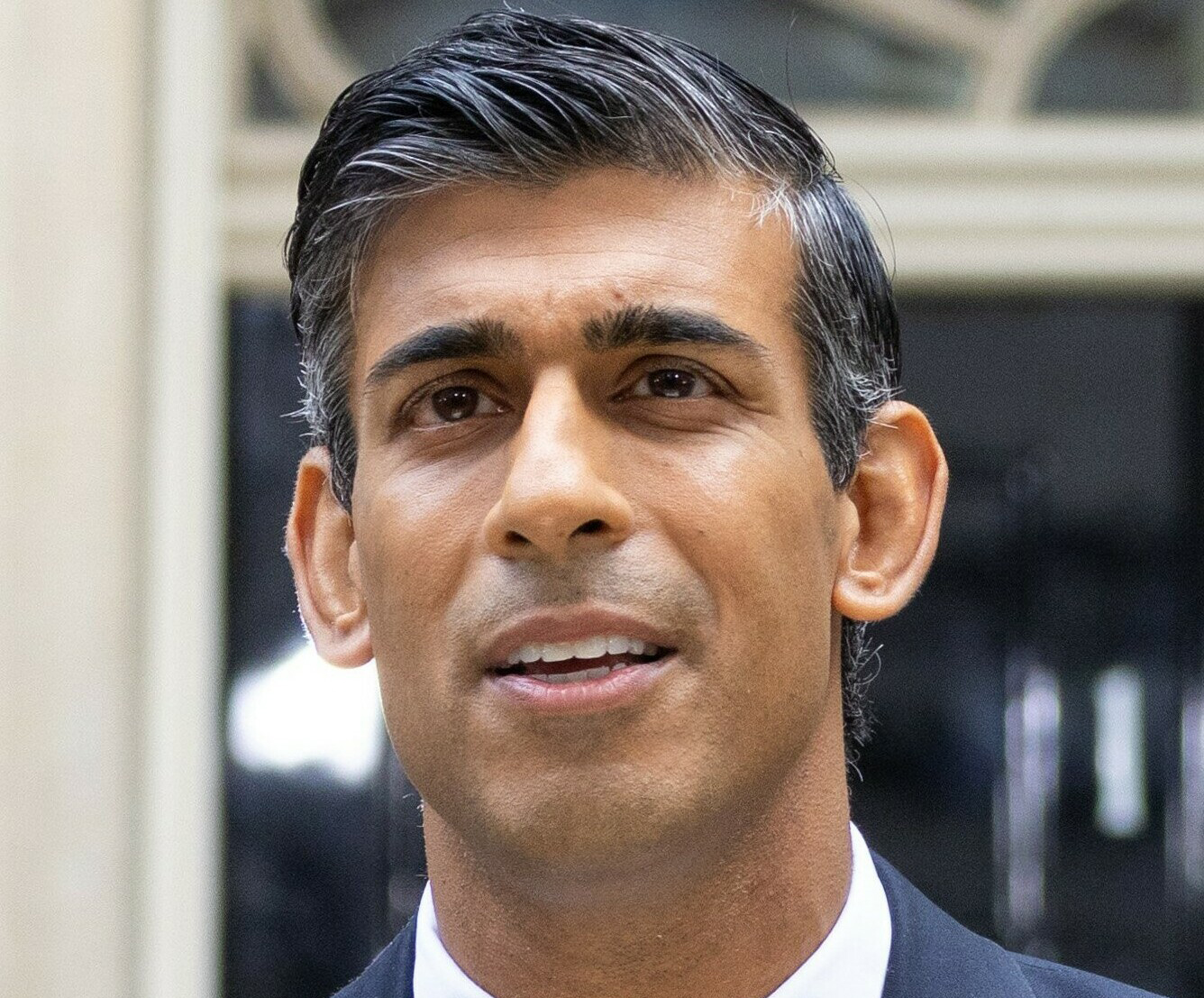 The government is due to announce its long promised law to outlaw conversion therapy.

According to ITV News, the law, which will be announced this week, will ban any attempts to change someone’s sexuality.

In a U-turn, the proposed law will also outlaw any attempts to change a person’s gender identity.

A ban on trans conversion had preciously not been included in the proposed law.

It is believed that the government had been surpised by the level of cross-party support for a total ban.

ITV News reports that Number 10 will be overseeing the legislation rather than the Equalities minister Kemi Badenoch.

However it is unclear whether  the ban will address loopholes such as allowing conversion therapy based on religious beliefs, or involving adults who have freely consented to the therapy.

It is understood that the government is planning to complete the passing of the bill before the next election.