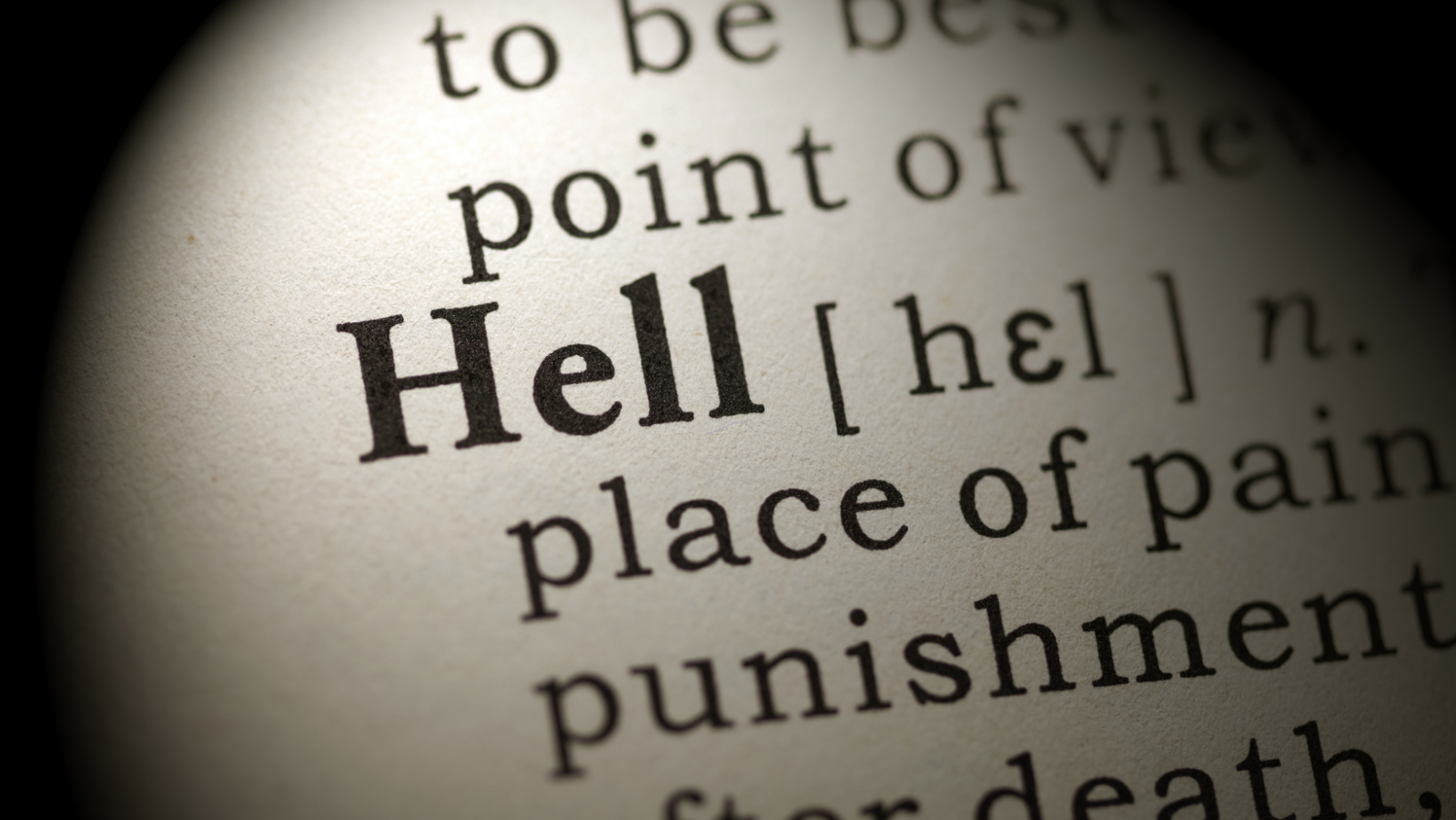 OneLove Against Discrimination in Qatar

In less than 24 hours of its release, the new Hellraiser films teaser pulled in over a million views!

The new Hulu reimagining is due for US release on 7th October, with a global release TBC.

Covertly queer horror classic Hellraiser (based on the 1986 novel The Hellbound Heart by openly gay Clive Barker) has always been a fan favourite. Director David Bruckner revealed in an interview with Entertainment Weekly that the new film is not just a remake of the 1987 cult classic.

“I just didn’t think you could ever remake the original Hellraiser. It’s too much its own thing, and it would be (I think) perilous territory for filmmakers, because how do you top that? This is a new story in the Hellraiser universe,” he explained.

Trans actress Jamie Clayton (Sense8, The L Word: Generation Q, Designated Survivor) stars as the spine-chilling antagonist Pinhead. Clayton told Gay Times that; “any character could be trans if you want them to be.” In playing Pinhead, Clayton shows that this includes bloodthirsty androgynes from hell!

In the original novel, Pinhead’s gender is not specified, described only as an androgynous being with a feminine voice.

“We knew we wanted Pinhead to be a woman.” Bruckner continued. “Jamie was just the right person for the role. A persons identity can be really exciting for a role in many ways, but I have to emphasise that Jamie absolutely killed, that’s how we got there.”