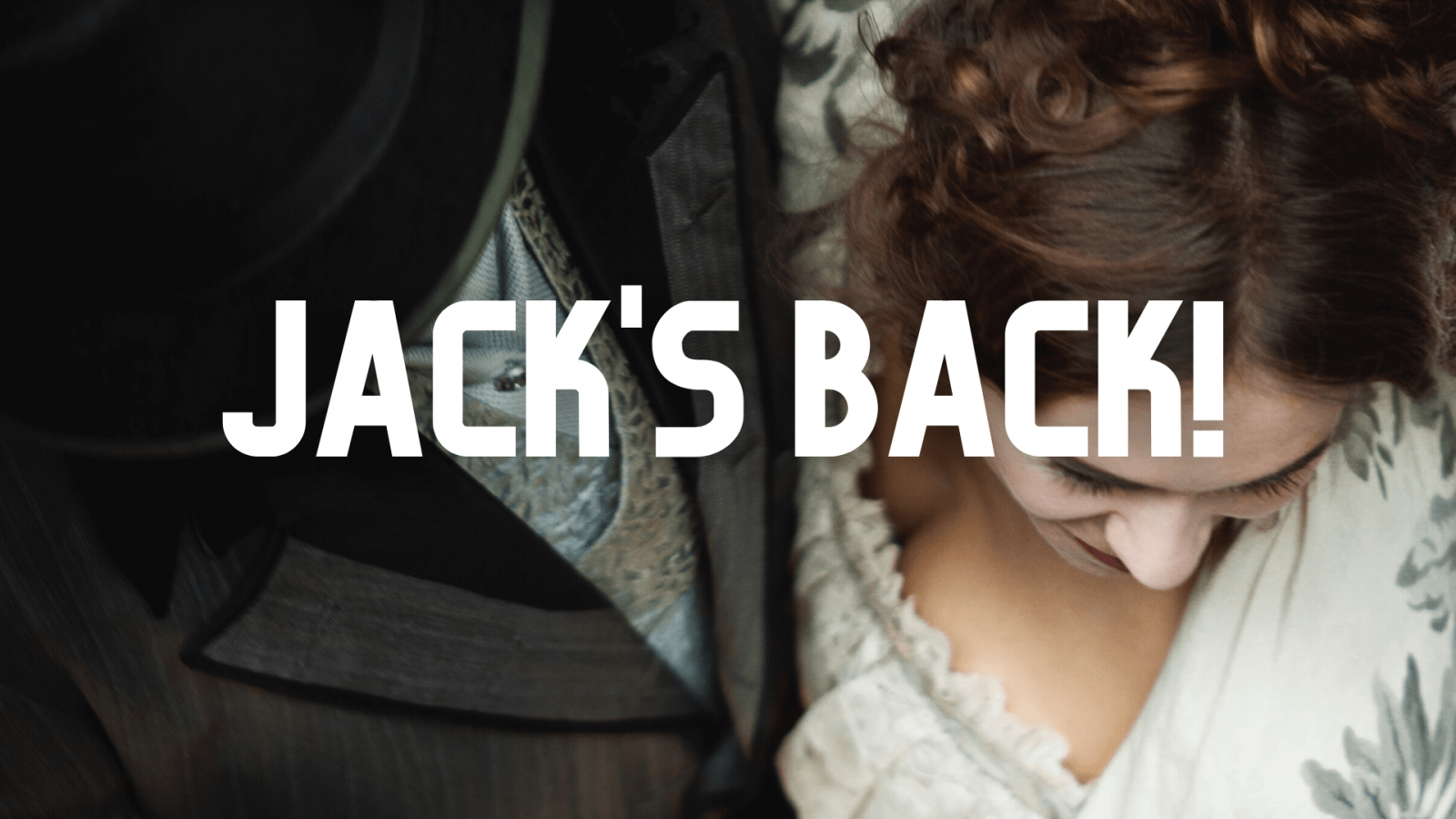 Finally, Gentleman Jack is back on our screens every Sunday at 9 pm on BBC1, and we are THRILLED.
For those of you who are yet to treat yourselves to the historical drama series, Get yourself over to BBC iPlayer, immediately! There’s so much more to it than lesbian sex (which, to be fair, there is plenty of. Hoorah!)
Behind her back, she may have been Gentleman Jack, but her real name was Anne Lister. The diarist and landowner of 19th century Halifax is often cited as the first ‘modern lesbian’.
Anne, rather extraordinarily, wrote a five-million-word diary in code, which she stashed away in the walls of her home, Shibden Hall. It began in 1806, encoded in a combination of the Greek alphabet, zodiac, punctuation, and mathematical symbols, and ended at her death in 1840.
An impressive ensemble cast brings Victorian-era Yorkshire back to life, with Suranne Jones as Anne Lister, Gemma Whelan as her sister Marian, Gemma Jones as her aunt Anne, Timothy West as her father Jeremy and Sophie Rundle as the young, wealthy, unmarried heiress and *spoiler alert* object of Anne Lister’s affections, Ann Walker.
You’ll have to tune in to find out how the story unfolds, but one thing is for sure; you’d be hard pushed to find a bedpost with more notches than that of Anne Lister.
0
Pride Life April 25, 2022
0 Shares
Share 0
Tweet
Share
Share
Popular Posts