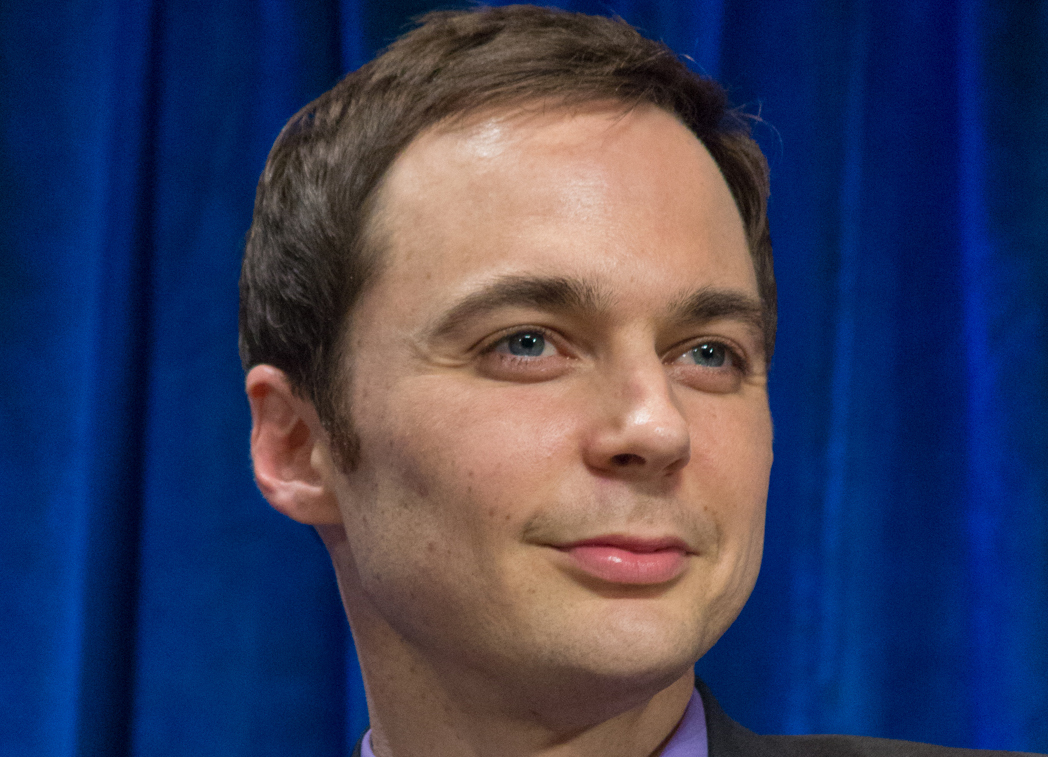 Kylie: why the gay community love me

Jim Parsons, the star of top comedy The Big Bang Theory, has said that being gay has made him a better actor.

The 47-year-old star, said that he felt such “happiness and strength” when he came out in 2012.

Speaking to Attitude magazine, he said: “To suddenly be part of a large group that has been – and still is – maligned at times, with hateful things being said about them by other public figures – there was a sense of happiness and strength for me that I couldn’t have predicted.”

He went to say that “It probably even helped me be a better actor. There’s always more layers of yourself you can share.”