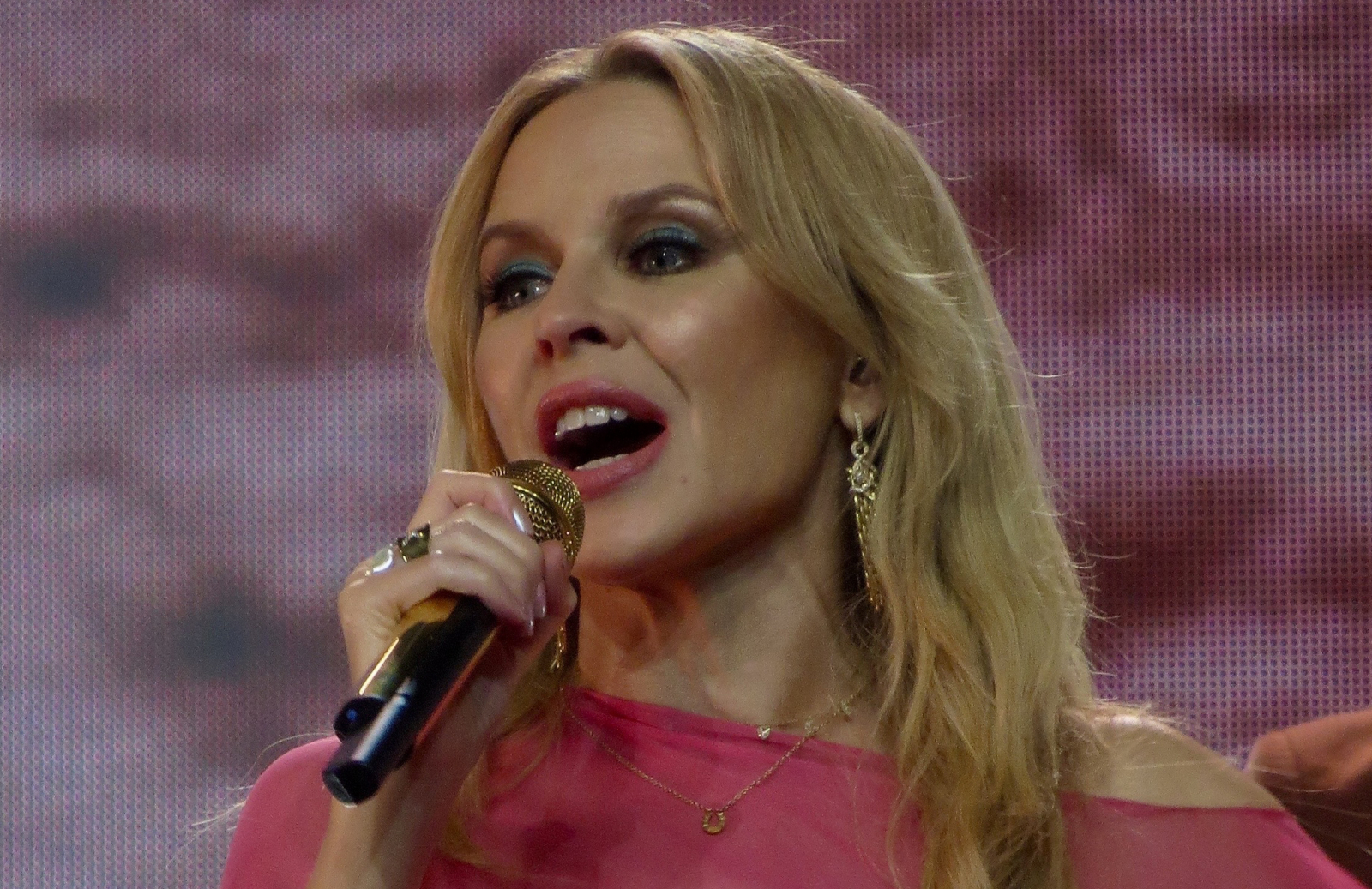 Gay icon Kylie Minogue has revealed her thoughts on why she has been embraced by the gay community.

“Part of it is the music, part of it may have been a theory I explored, that I wasn’t always given the easiest of times back then,’ she told The Australian this week.

She revealed that there was a negative feeling towards shown towards her when she moved from Neighbours to music.

She went on to say that “There was an understanding of not being accepted for who you are,” and of her gay fan base, “Maybe there was just a knowing, just a sense, that maybe we like each other.”