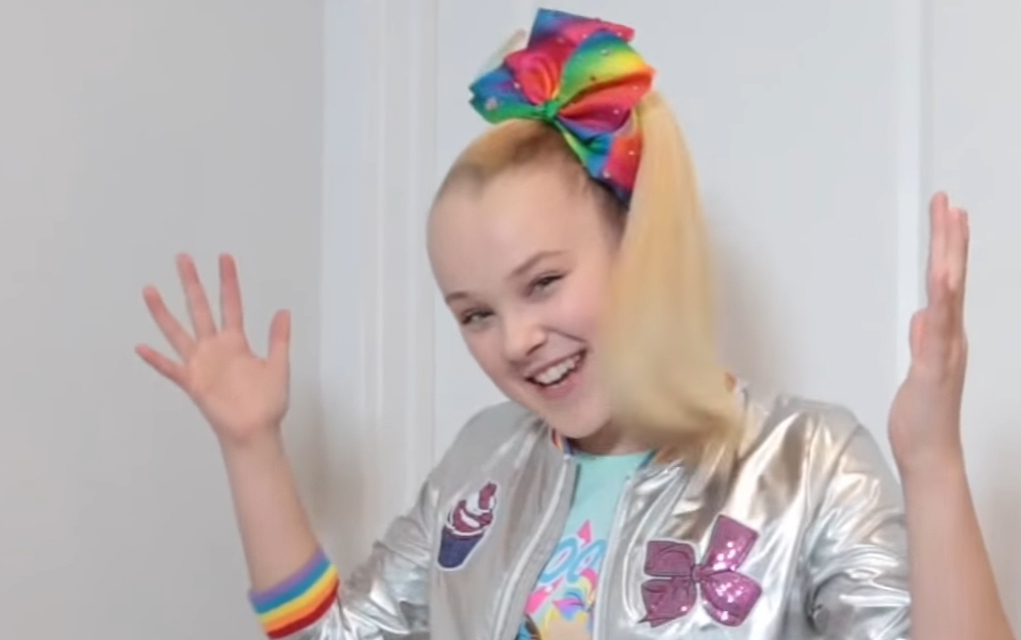 YouTube sensation Jo Jo Siwa has come out as gay.

The 17-year-old dancer, singer and influencer had earlier posted a TikTok video of her dancing to Lady Gaga’s gay anthem “Born This Way”.

She later confirmed that she is gay by posting a photo on Twitter of her bearing a T-shirt which says “Best. Gay. Cousin. Ever.”

Her Tweet was liked more than a million times, and JoJo said that coming out felt “awesome”.

JoJo features on the list of Time magazine’s 100 most influential people in the world.