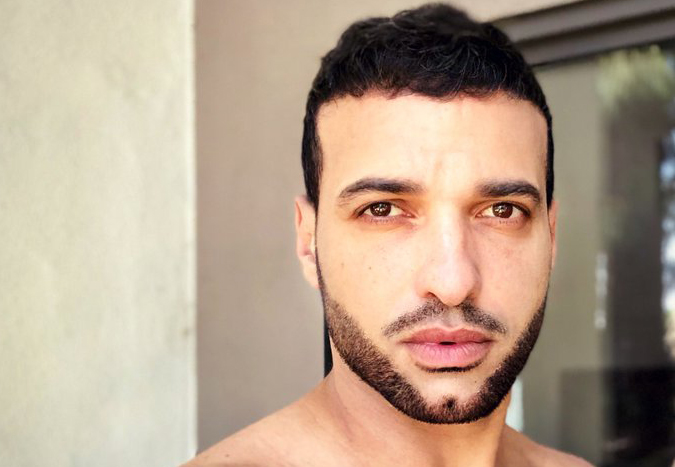 Tourist deported after promoting Bali as a gay destination

The Eternals, the latest film in the Marvel Cinematic Universe (MCU), will feature the franchise’s first openly LGBTQ+ romance.

Speaking to website NewNowNext, Sleiman praised the way Marvel has portrayed the relationship.

“I’m so proud of them because they approached it in a very thoughtful way, and Phastos is one of the biggest superheroes in the film. I’m his husband, an architect; we have a child. Even though I wished I was the superhero because when will we see an Arab Muslim openly gay actor playing a superhero?” he said. “I can’t wait to see it.”

The Eternals will be released later in the year.